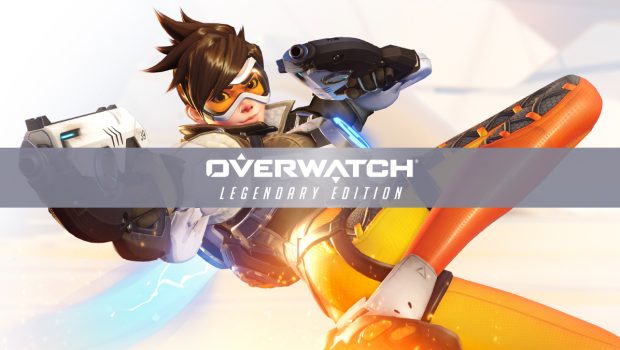 Summary: Overwatch has come to the Switch with a solid port, but it may not be the ideal game for the console.

The Nintendo Switch has been on a roll lately when it comes to third-party support. Many games that never saw a release on a Nintendo platform are finally being ported. While Switch ports are rarely the definitive version of their titles, the broad appeal of the console makes it the ideal place to have all your favourite games in one place, available on the TV or in your hands. It seems that Blizzard agrees with the Switch’s appeal, as Overwatch– one of the biggest games of the past decade, has arrived on Nintendo’s little console that could. Overwatch won Game of the Year in 2016, among many other awards, so we already know that the game is fantastic on other platforms. How does it fare on the Switch? Let’s talk about it. 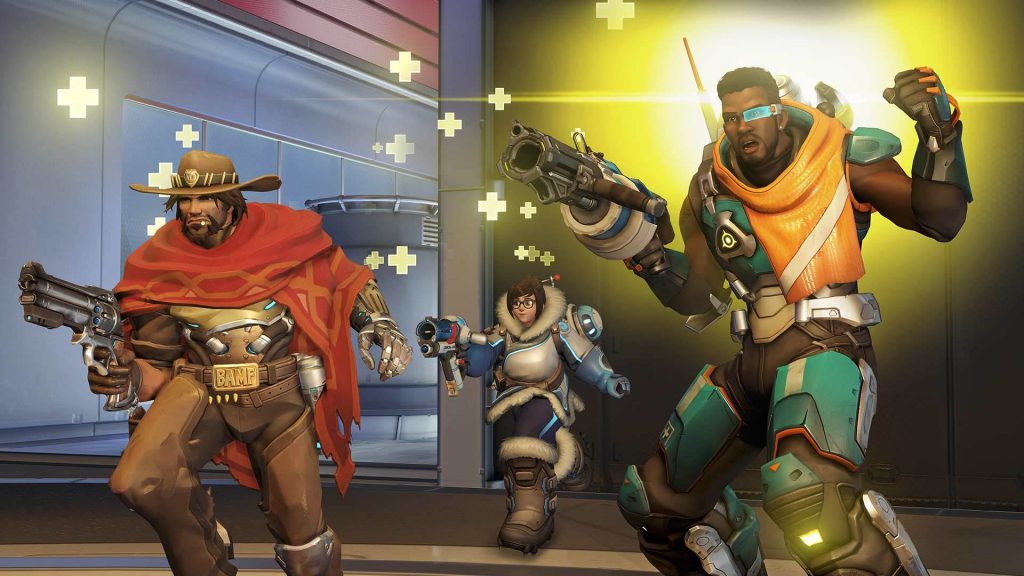 To briefly summarize Overwatch, it’s an online first-person shooter with a heavy focus on the diverse character roster and world-building. Gameplay is based in teams of two in a variety of complex maps that are fun to play around in. Over 30 characters are currently available to play, and each one boasts unique abilities. The fun thing about Overwatch‘s cast is how few of them seem like they belong in a game together. It’s like Blizzard’s very own spin on The Avengers or Super Smash Bros.. It’s fun to try every character out to see which ones suit your style, or just find the characters you like the most. It all comes together with a killer soundtrack. The epic orchestral music that accompanies replays is utterly inspiring. 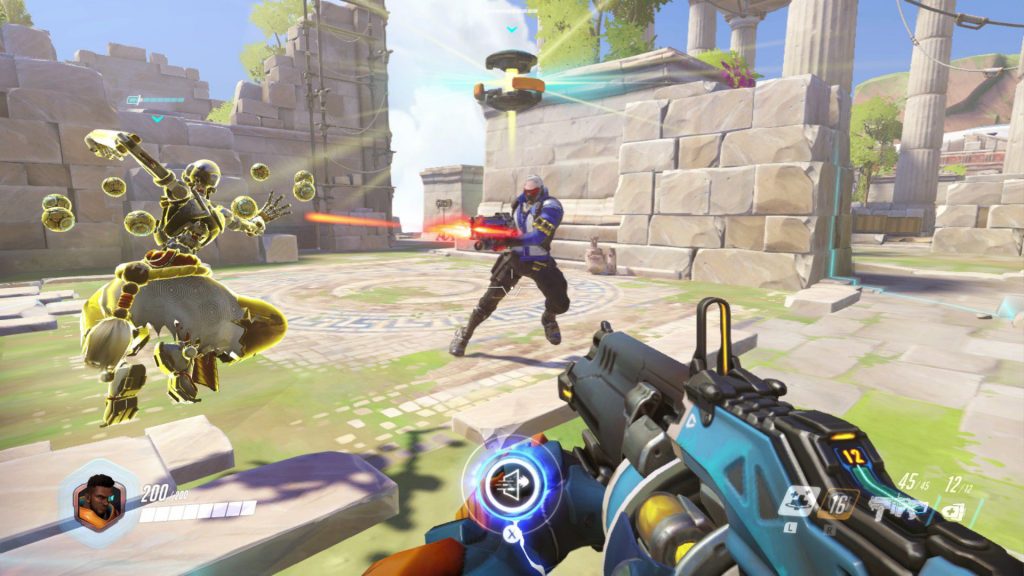 To discuss the Switch version specifically, the game runs at 30 frames-per-second in order to run smoothly. While it’s not as desirable as other versions, the frame rate is solid and it’s an admirable port. Considering the Switch’s hardware shortcomings, it’s impressive to see a Triple A release for PS4 and Xbox One come to Switch without much compromise. 30FPS is perfectly playable and with no crossplay, the playing field remains level. The graphics are as appealing as ever, characters are wonderfully animated. Unlike many Switch ports, Overwatch actually manages to go above the typical 720p output. When docked to your TV, Overwatch runs at an adaptive 900p- the same resolution as Super Mario Odyssey and Breath of the Wild. 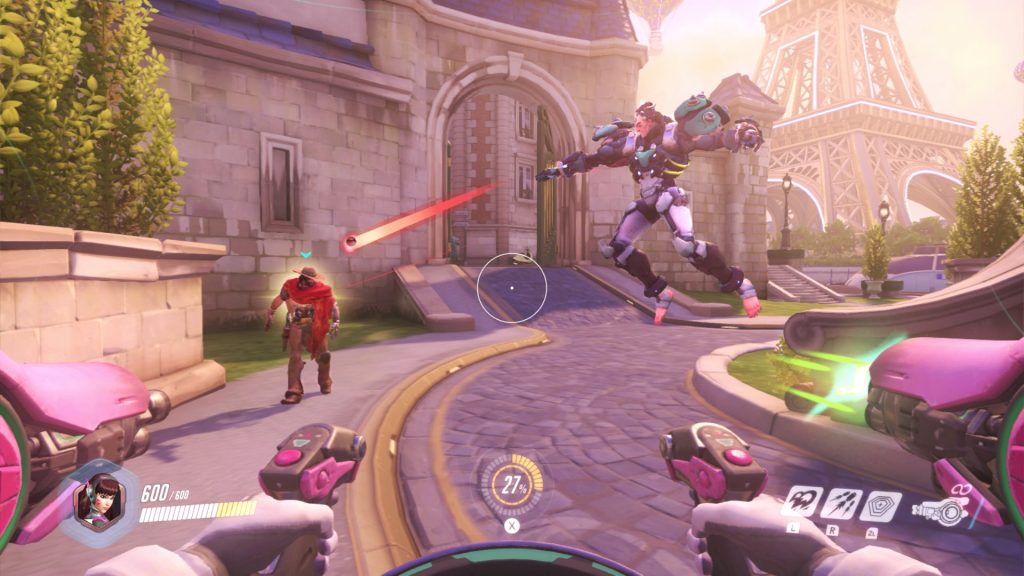 This port supports the Switch’s gyroscope controls, allowing you to aim by moving the console in your hands. It works in TV mode too, with motion support for the Joy-Con and the Pro Controller. It makes aiming much more accurate, matching the precision of mouse and keyboard on PC.

Despite the game’s spotlight on characters and lore, Overwatch is a solely online multiplayer game. There are no single player or offline options to speak of, not even a campaign mode. This means that a stable, constant internet connection is required to play at all times. With other platforms this isn’t an issue, but on Switch you might not have an internet connection if you’re on the go. And let’s be real- the Switch’s online performance is far from stellar. While my experiences playing Overwatch on Switch were uneventful, you may find yourself in a waiting room for a little too long, or subject to random disconnects. 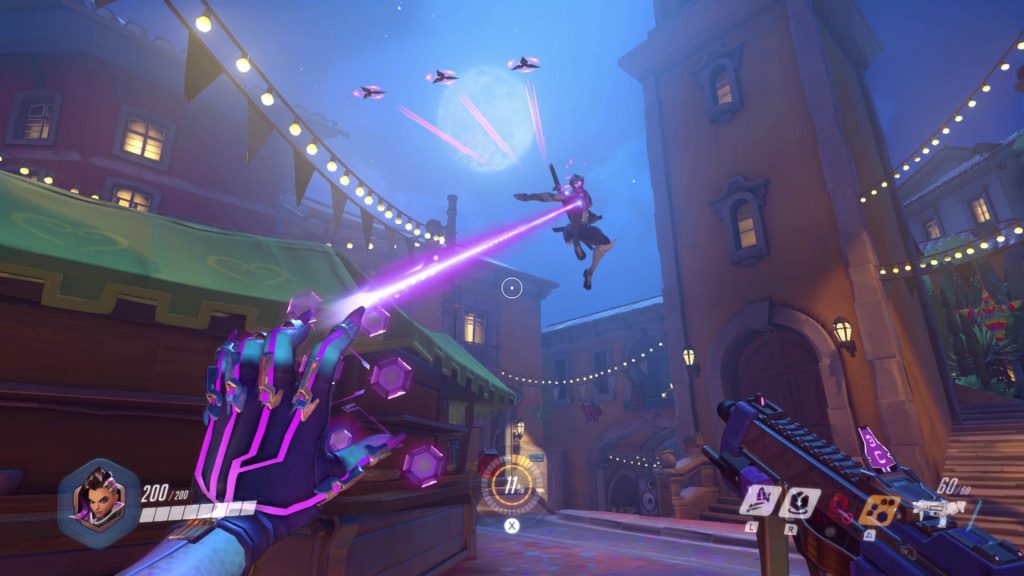 Overwatch is a rare case of a Switch port that works well mechanically, but is hard to justify a purchase. If you plan on playing on console, you’d best stick to PS4 or Xbox. Portable play is desirable, but it’s not always practical when you consider the internet requirement. This port is for a specific audience of Nintendo fans who’ve never played Overwatch and want to know what the big deal is. On the other hand, you can also consider this an all-in-one version of Overwatch. You get console play, handheld play, and motion controls that provide the accuracy of a PC. The value of this port rests on your own personal needs.

The Switch version of Overwatch is the only version you’ll ever need. However, if you already have Overwatch on another platform, you probably don’t need another copy. 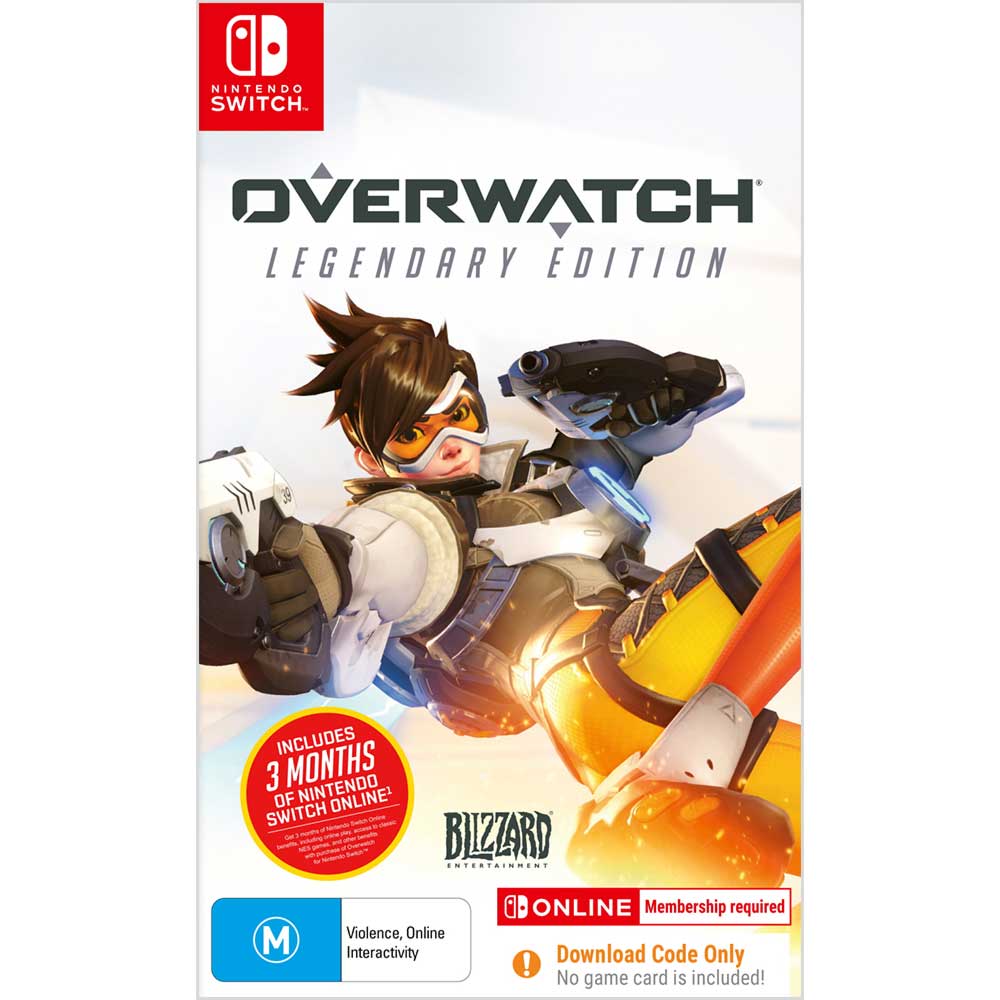