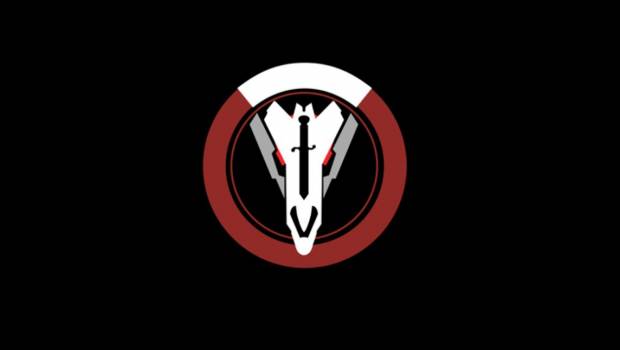 Overwatch Archives, which will feature a brand new mission: Retribution!

Relive the past and experience the critical Blackwatch mission that changed the future of Overwatch. Taking place in Rialto, Venice, Retribution casts players as Blackwatch members McCree, Moira, Genji, and Reyes who are in pursuit of a high-ranking member of Talon.

In addition to Retribution, Overwatch Archives will also include the previous year’s Uprising brawl, as well as over 160+ cosmetic items.

Don’t forget to check out the Retribution Lore Sizzle!

Overwatch Archives will be available from 11 April – 1 May AEST/NZST on PC, Xbox One and PS4.