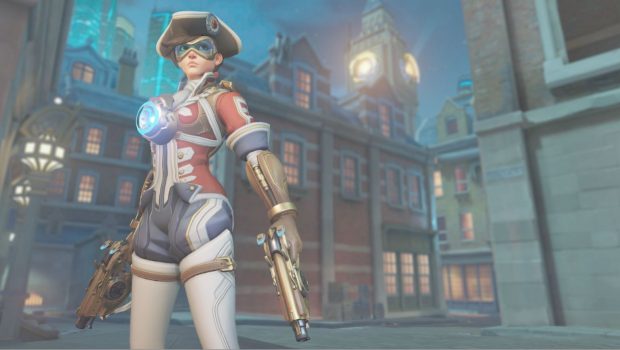 Weekly Challenges are back, but with a twist on how you earn rewards!