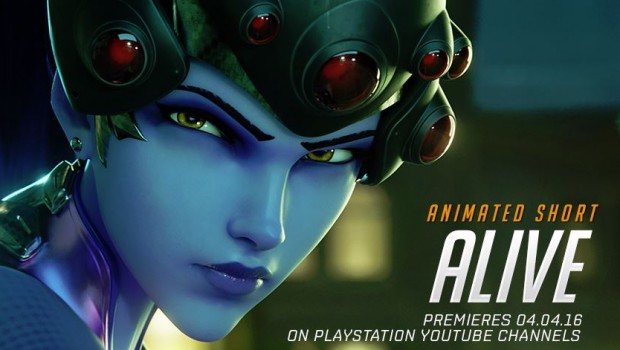 “Alive” weaves a tale of Widowmaker, the peerless Talon assassin who stalks her prey with deadly efficiency. In this episode, we spend a fateful night in London’s King’s Row—where you’ll discover how one death can change everything.

Missed the first Overwatch animated short “Recall”? You can watch it here.

The Overwatch open beta will begin in early May with players getting the opportunity to play all 21 heroes and experience the intense action, tactical depth, and vibrant world of Overwatch prior to the game’s release. Following the head-start period on May 3–4 AEST for those who have preordered, gamers everywhere will be able to assemble a team of friends and check out the game free during the all-access period from May 5–9 AEST! Overwatch launches in Australia and New Zealand on May 24 for the PS4, Xbox One and Windows PC.