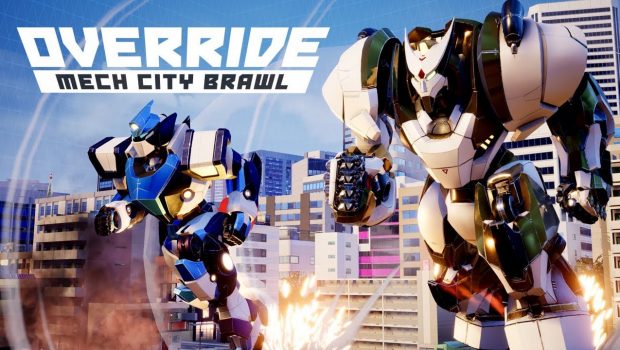 Summary: Override: Mech City Brawl may look like the anime mech fighter you've been waiting for, but the gameplay just doesn't cut it.

Reviewing Override: Mech City Brawl was a bit of a rollercoaster for me. The appeal of the game is immediately obvious: over-the-top gigantic anime-style mechs chaotically brawling in cities and towns, leaving only dust and rubble in their wake. What’s not to love? Unfortunately, as promising as the concept is, the execution leaves a lot to be desired as the gameplay somehow makes chaotic, towering mech fights feel dull. 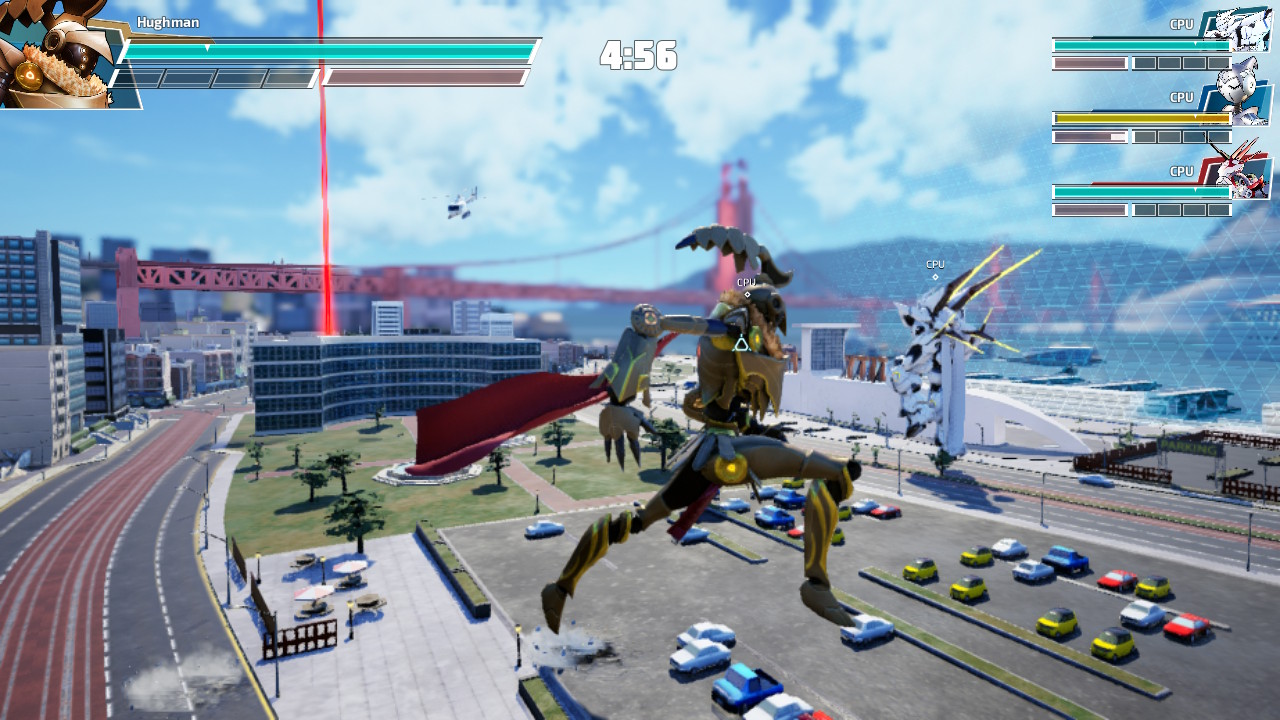 Override: Mech City Brawl combines the classic arcade 3D mech battle arena gameplay from titles such as Virtual On, with a melee-focused, brawling-style of fighting system that is somewhat similar to Tekken. Battles take place in large, sectioned-off arenas that are based on environments located all across the world. The Tokyo level takes place in a dense city environment filled with skyscrapers that only reach the shoulder of your gigantic mech and crumble to dust as you punch opponents through them. The destructible environments look good for the most part and provide an epic sense of scale for the size and power of these awesome, lumbering machines. 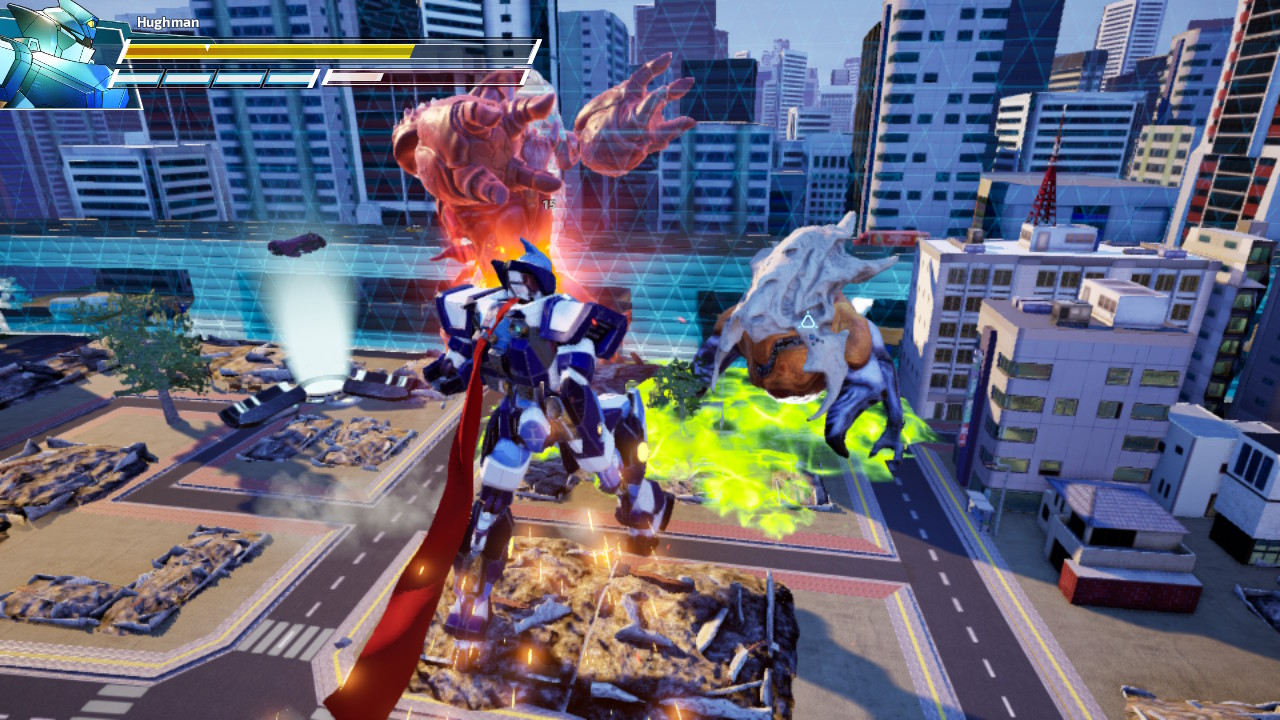 The player takes direct control over their mech with the left stick and is able to lock-on to opponents by clicking in the right stick. The bumpers and triggers are then used to initiate attacks with the arms and legs of the mech, with each button corresponding to a different limb. Holding in a button for a short time will charge that limb to produce a more powerful attack. Land enough attacks and you can also perform a spectacularly powerful super move that is unique to your mech. Performing these attacks in time with dodges, blocks and utilising weapons littered around the battlefield is the key to defeating your opponents. 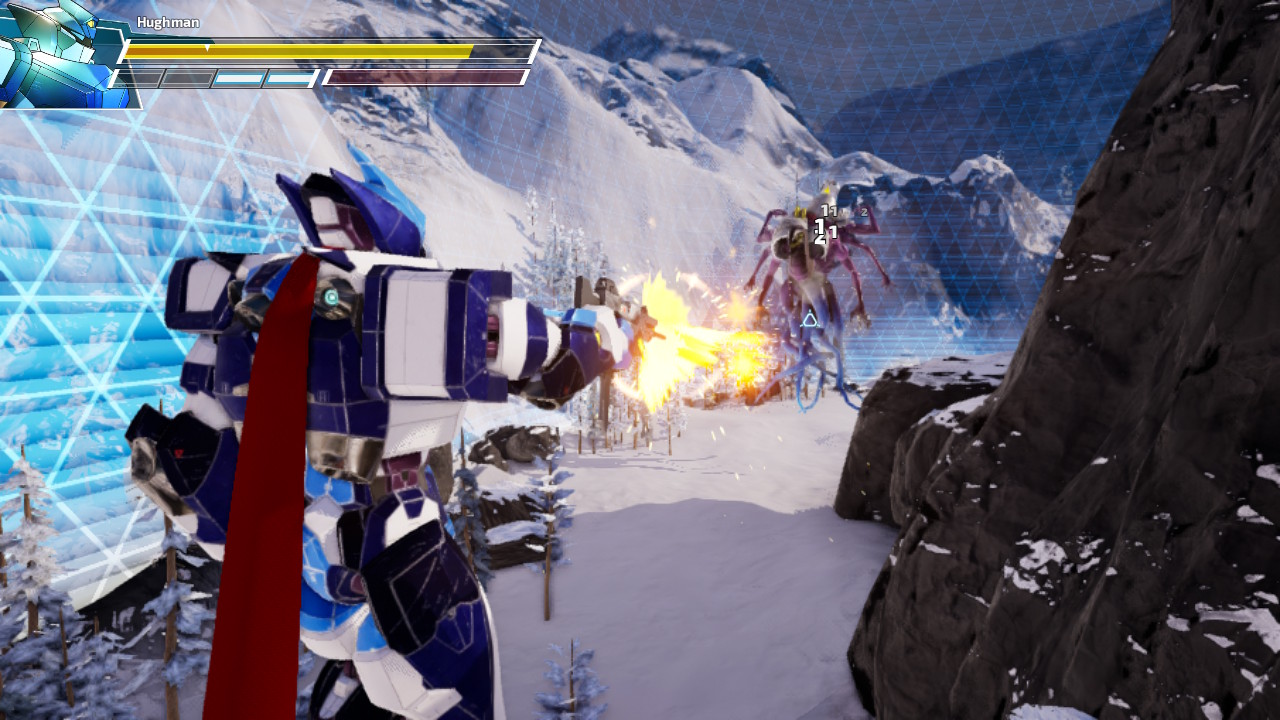 Unfortunately, despite the awesome sense of size and power that you get from controlling these mechs in a fully destructible environment, the combat feels unbelievably sluggish. There are a whole slew of minor factors that add up to make the combat feel so stilted and stiff, so I’ll just go through the most egregious mechanics. Attacks take far too long to perform, as each attack has an aggravatingly long wind-up animation and doesn’t allow for satisfying combinations of moves. This wind-up animation priority also means that you can get permanently stunlocked very easily by skilled opponents that have memorised recovery animations. Also, performing an attack contributes to a heat meter that fills up far too quickly and disallows further actions until the meter dissipates. 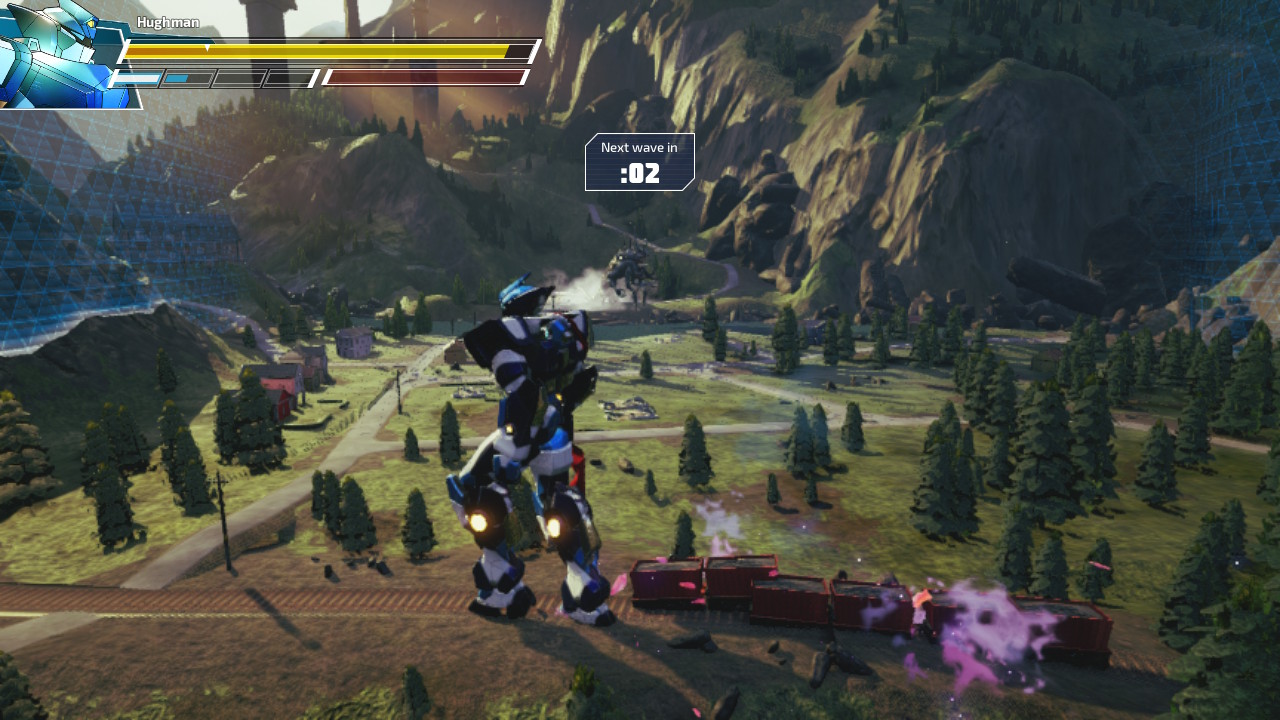 From the reasons listed above, it’s obvious that Override: Mech City Brawl won’t be at the main stage of Evo any time soon. Yet with that being said, if you’re looking for a mindless, mecha destruction simulator, Override: Mech City Brawl has you covered. There’s a lengthy single-player arcade mode that pits you against waves of horrid aliens set to a ridiculous anime narrative following the story of a brash, young mech pilot turned military warfighter that is just as silly and cheesy as it sounds. There’s also heaps of different mechs with their own interesting traits and special moves for you to master, plus the four-player free-for-all local or online multiplayer is always chaotically disastrous in the best ways possible. Plus, there’s an impressive amount of unlockable customisation options for you to collect by playing, which is a nice incentive to keep progressing through the campaign. 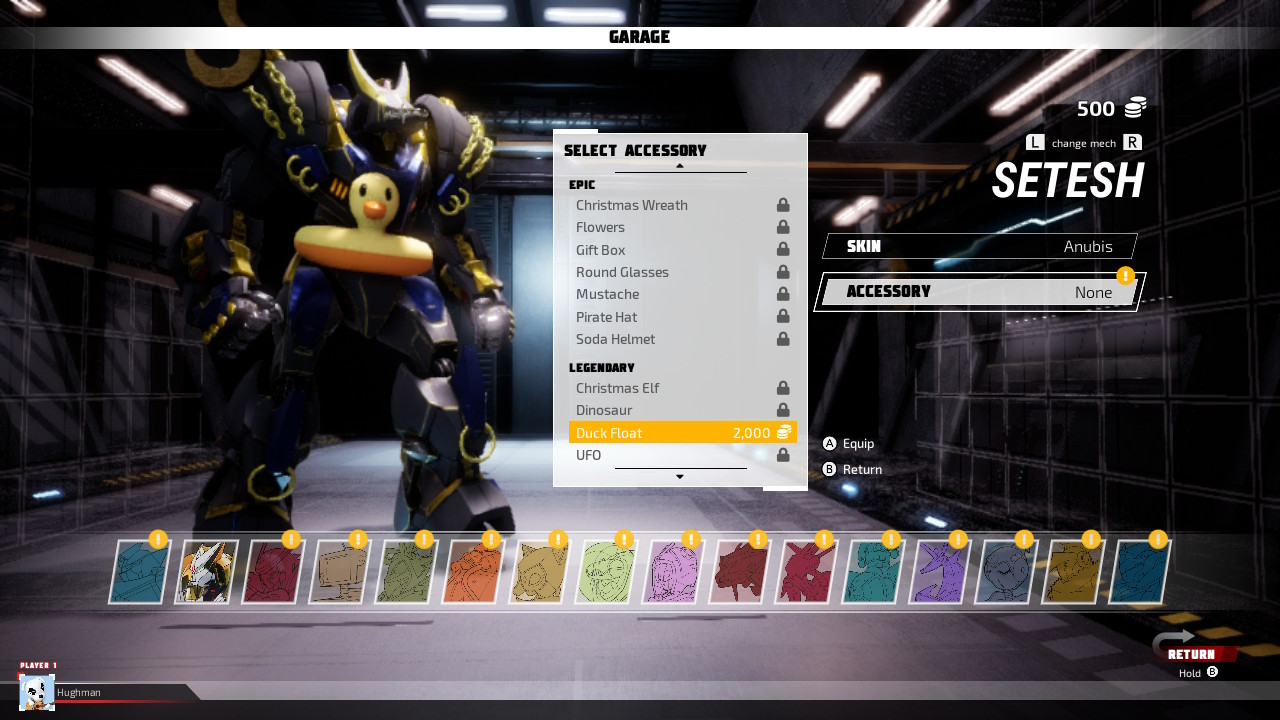 Override: Mech City Brawl is certainly style over substance, but it’s nonetheless enjoyable if you’re looking for a mindless mech brawler. The combat feels too sluggish and stiff to be taken seriously, but running around the arenas and fly-kicking aliens through buildings will always bring a smile to my face. The mechs look great, the game runs well and the environments are fun to obliterate. Pick this one up if you’re looking for something simple to play with friends for a few laughs. 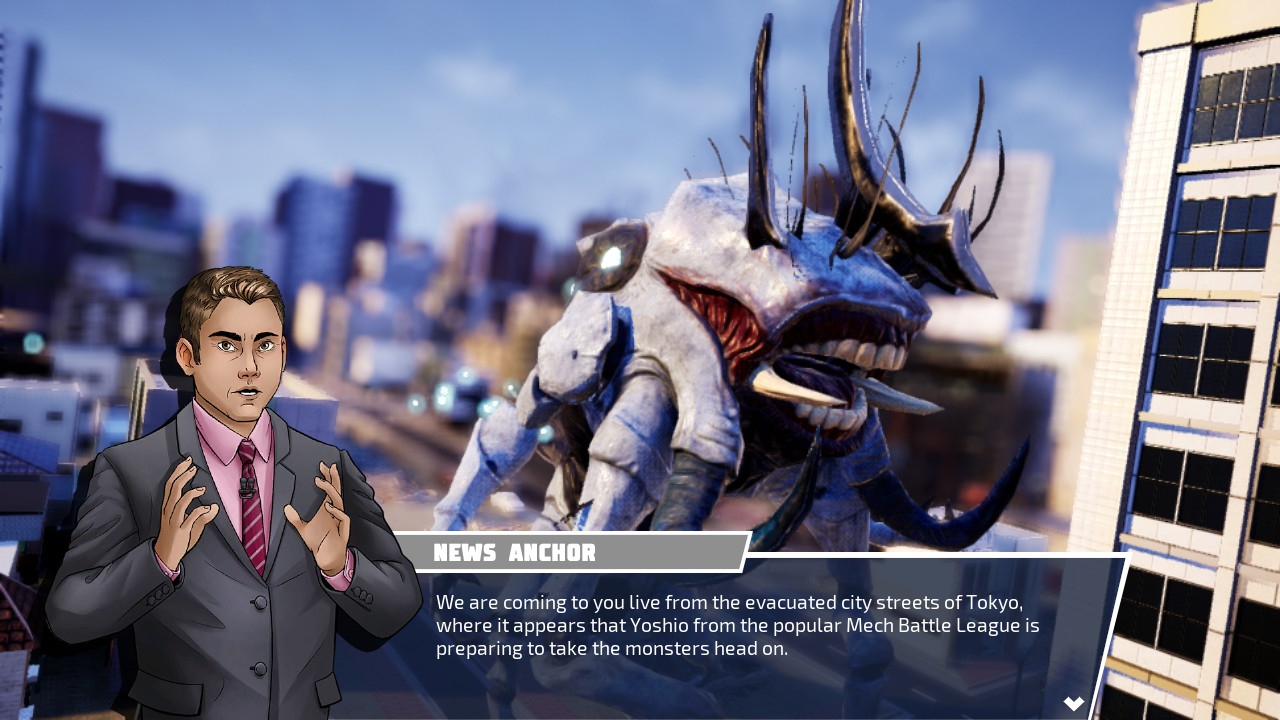 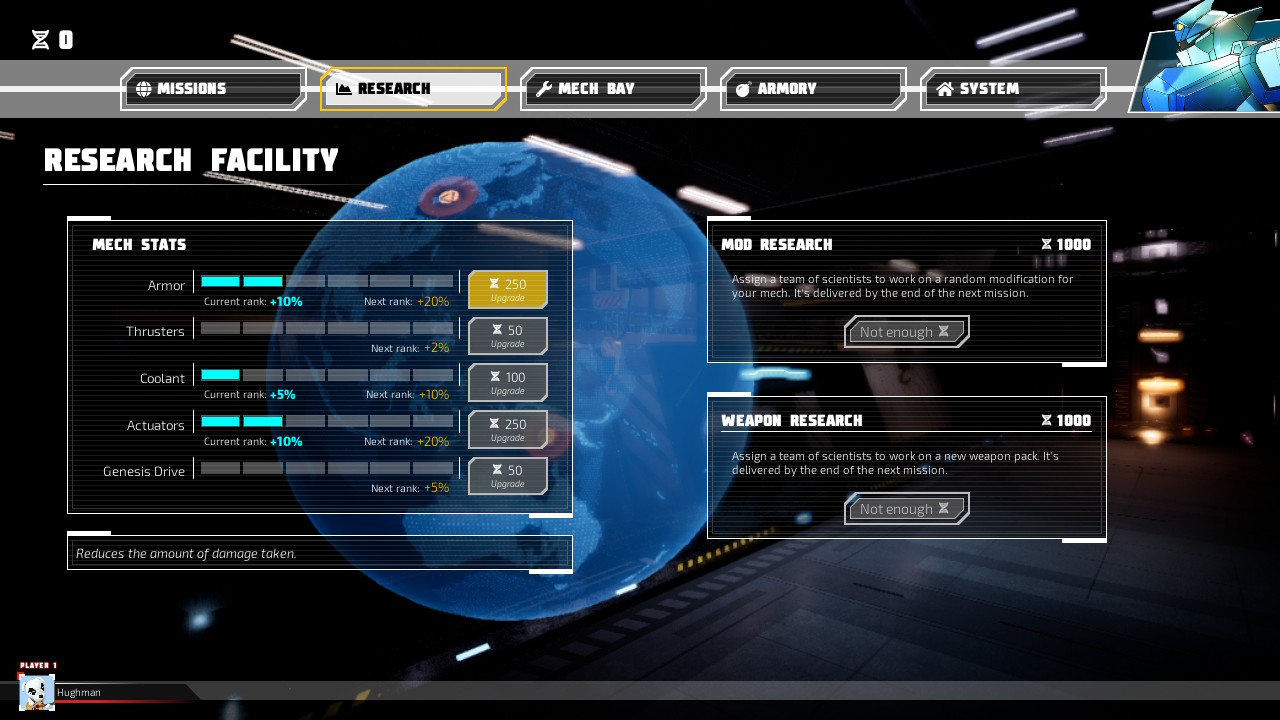