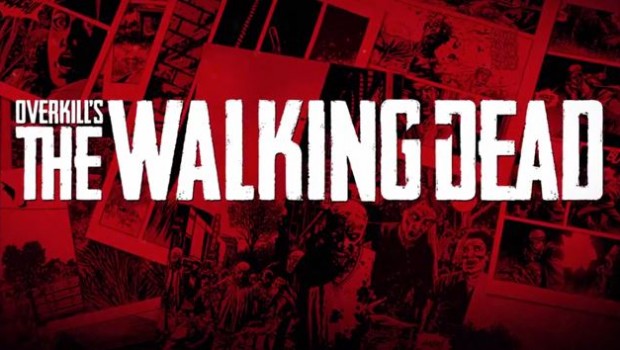 Overkill Software has announced that their upcoming survival horror, co op shhoter, The Walking Dead, will have a significant presence at E3 next month.

The upcoming weeks will be fully focused on our setup and planning for the E3 Expo in Los Angeles and to make sure it’s the historical event we envision,” leading company Starbreeze stated on it’s site “With a significant presence, our ambition is to showcase both Payday 2 and Overkill’s The Walking Dead.”

Overkills The Walking Dead is slated to release on Xbox One, PS4, and PC, on an as yet unspecified date.