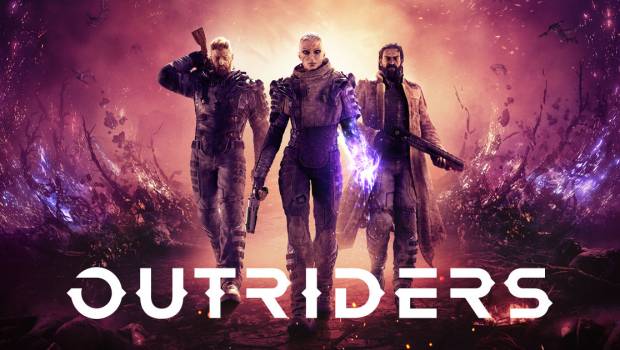 Tonight at The Game Awards, SQUARE ENIX® revealed a new trailer for OUTRIDERS™, the high-intensity RPG-Shooter from People Can Fly, the developers of Gears of War: Judgment and BULLETSTORM, and Square Enix External Studios, the minds behind SLEEPING DOGS® and JUST CAUSE®.

The new Game Awards trailer introduces players to the Mantras of Survival – a guide to help them thrive as a hyper-evolved Human on the unforgiving planet of Enoch, where the only way forward is to take charge of your own fate and Think Aggressive.

Powers On Tap – Dominate the battlefield with destructive powers. Cooldowns are short and powers are there to be used often, so don’t rely on just bullets.

Kill To Heal – All Outriders heal through doing damage. There are no medkits, syringes or health regen on Enoch. Aggression is key to surviving and thriving in the heart of battle.

Cover’s For Cowards – Cover won’t save you in OUTRIDERS, it can only buy you time. Select your most powerful loadouts and dive headfirst into combat.

Think Aggressive – A guiding philosophy for survival. Confidence is everything on the battleground of Enoch, and an aggressive playstyle is a key ingredient to success.

OUTRIDERS will release on PlayStation 5®, PlayStation 4®, Xbox Series X|S, Xbox One, and PC on February 2nd, 2021.