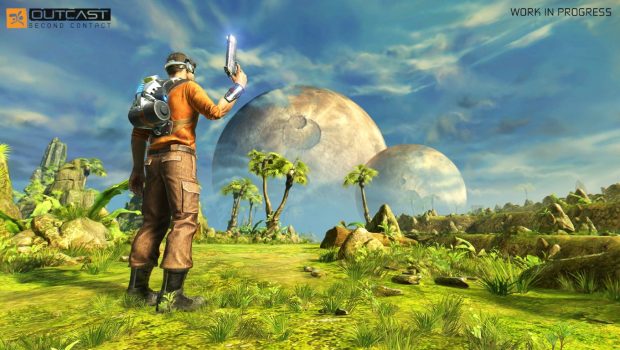 “With agreement of our publisher Bigben, we have decided to push the game’s release out to this fall. This extra time will allow us to enhance the graphics and gameplay, and to immerse players even more into Outcast – Second Contact. We are paying close attention to the combat system and AI to bring an experience worthy of the best action games,” Yves Grolet stated during his interview.

Outcast – Second Contact is a reboot of the 1999 adventure game. One of the premier open-world games, Outcast has won more than 100 awards and remains definitive in the Action/Adventure genre. 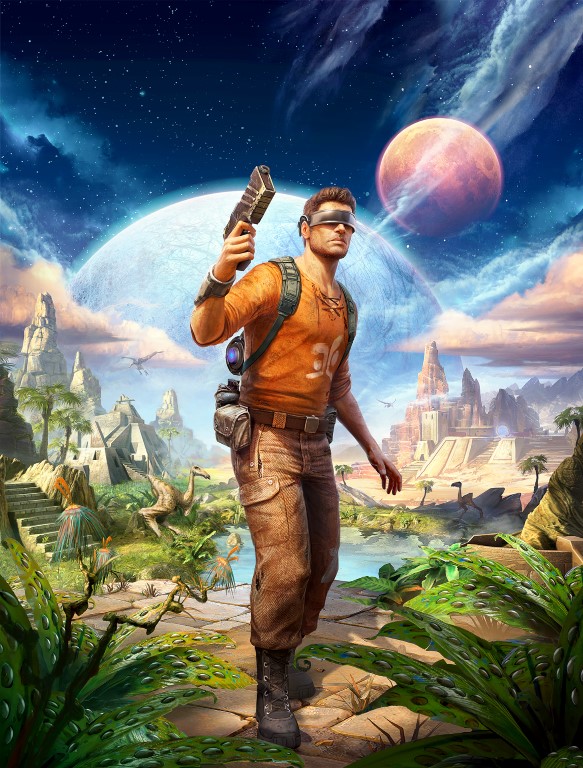 In the near future, men have just discovered the parallel world of Adelpha. Through its discovery, the US government has accidentally created a space-time distortion threatening to destroy the Earth.

You play as Cutter Slade, a former Special Forces Marine, assigned to escort a team of scientists on a mission to try and repair the damage. However, nothing goes according to plan, and you are thrust into an adventure on an unknown planet. The future of both worlds rests in your hands.

Outcast – Second Contact will be available in Australia this Spring on PlayStation®4, Xbox One and PC. The game will be shown March 1-3 at the Game Developers Conference in San Francisco. 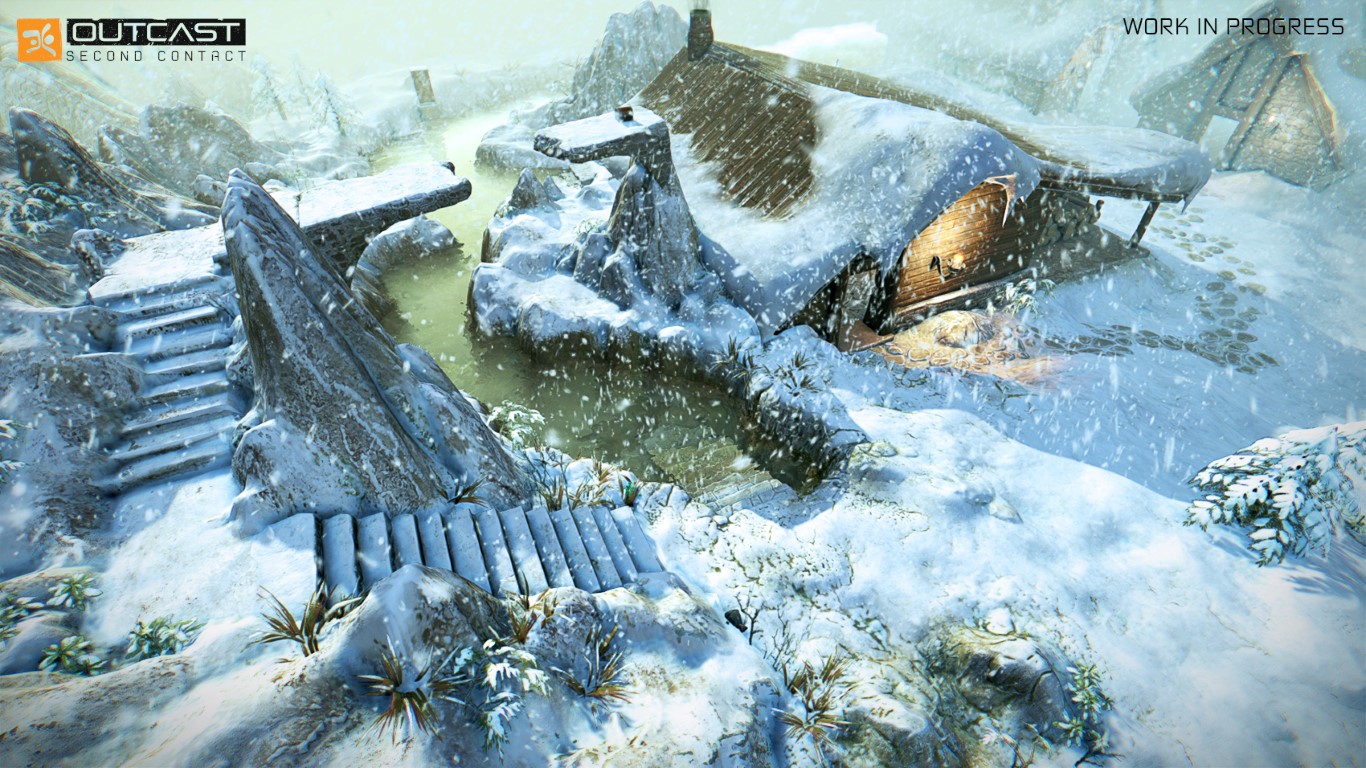 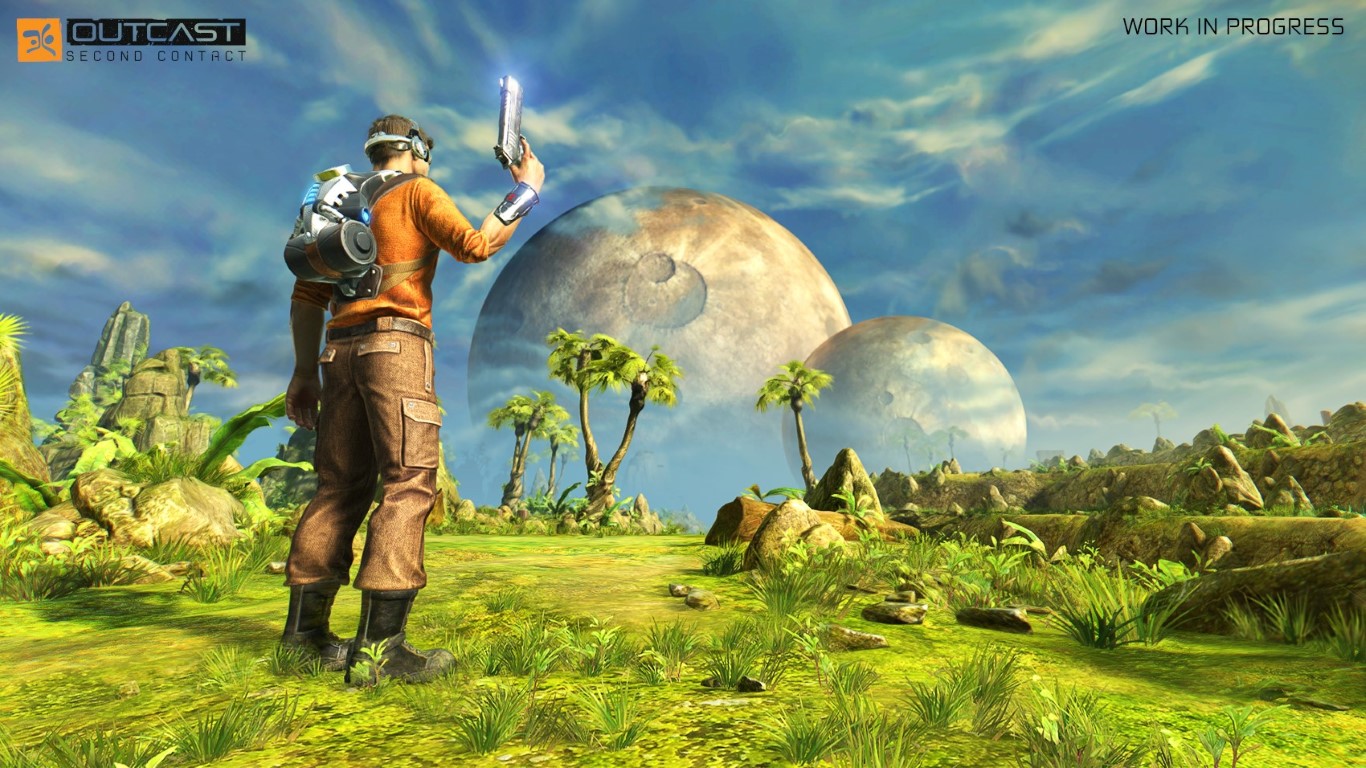 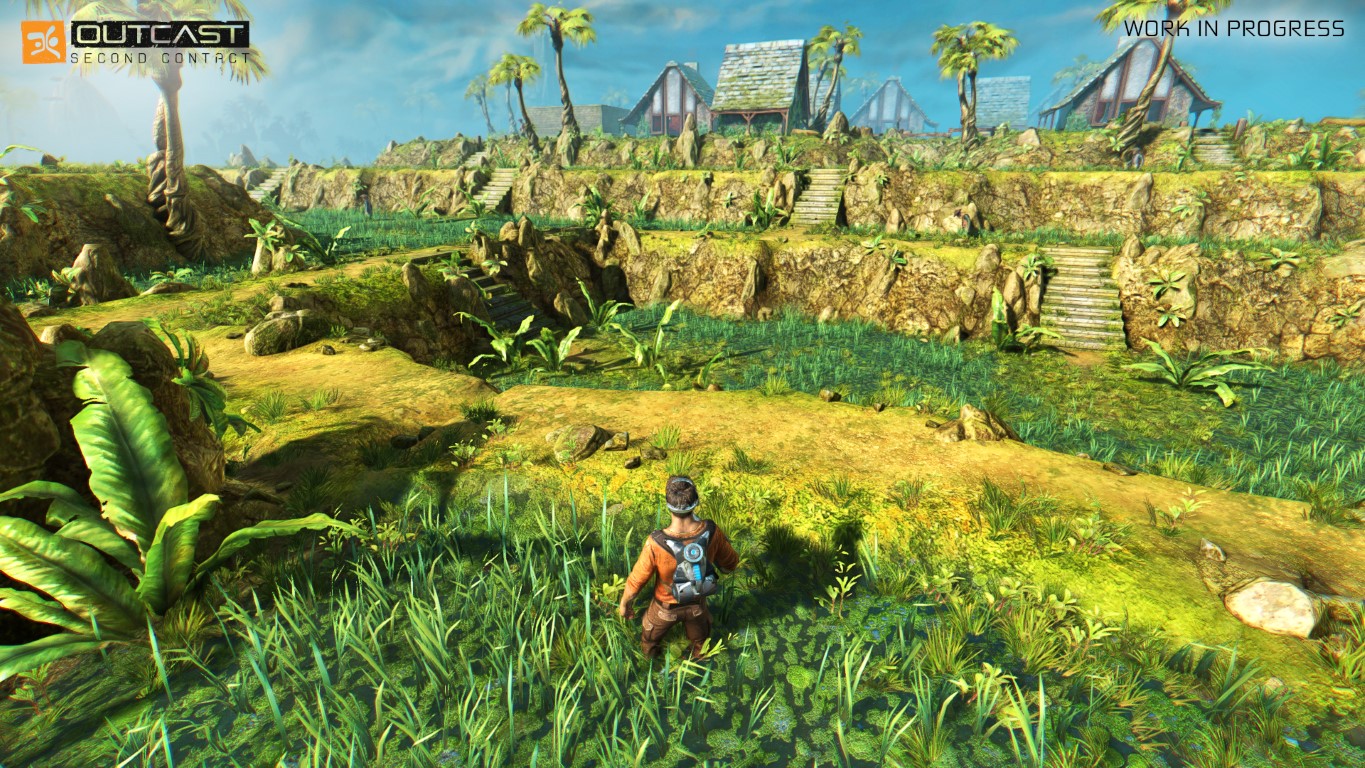 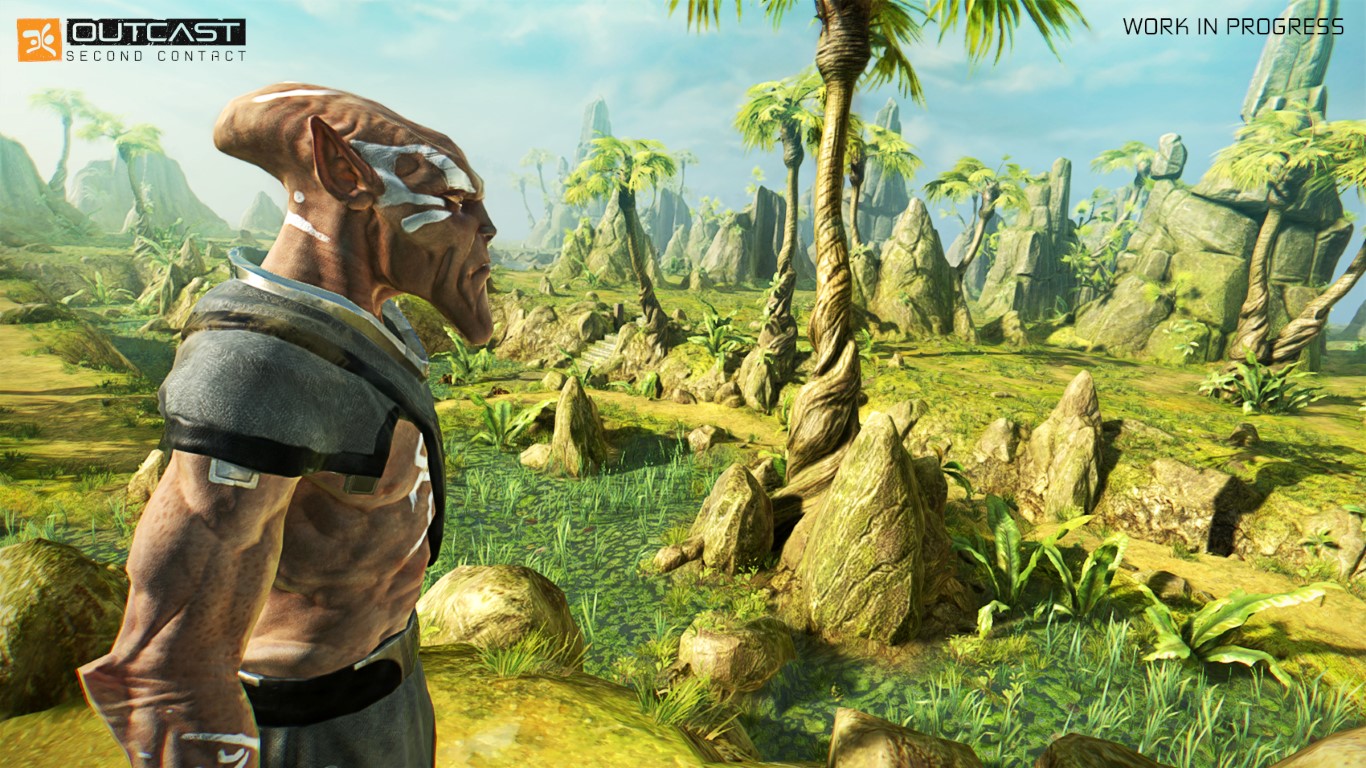 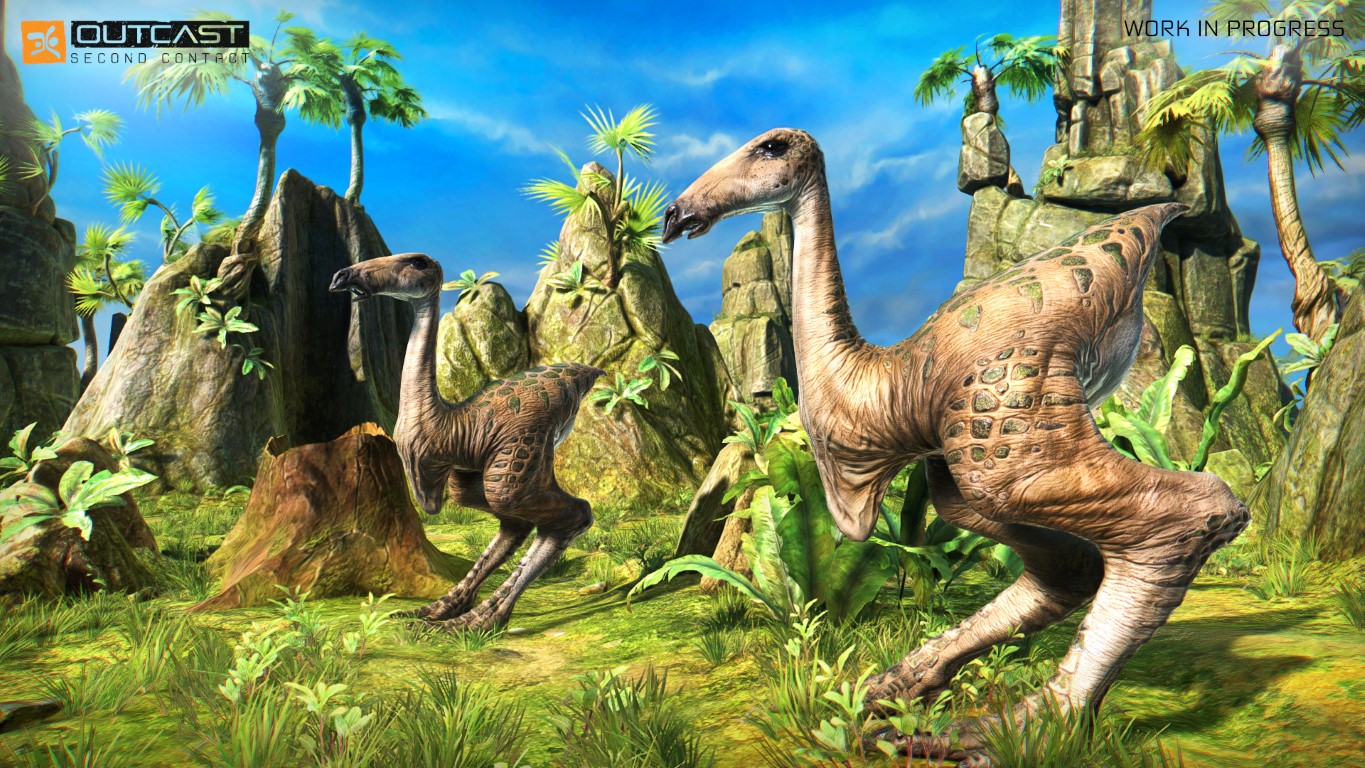