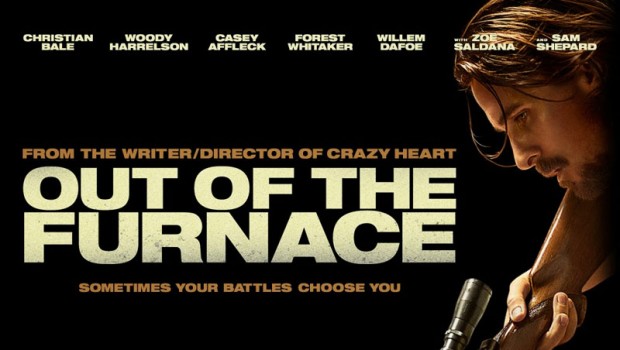 Out of the Furnace Blu-ray Review

Out of the Furnace Blu-ray Review admin
Feature
Video
Audio

Summary: Out of the Furnace is an interesting drama with some clever twists

Out of the Furnace is about a failing township and its denizens. The main protagonists in the film are Russel (Christian Bale) and Rodney Baze (Casey Affleck), two brothers walking two different paths whose lives are soon about to clash.

Russell works at the local Steel Mill and lives with his girlfriend Lena (Zoe Saldana), two hard working individuals hoping to make a life in this broken town. Russell’s brother is the polar opposite who served in Iraq but owes the nefarious John Petty (Willem Defoe) a huge gambling debt. As a result, Rodney fights in an illegal underground boxing match that is run by the notorious Harlan DeGroat (Woody Harrelson). 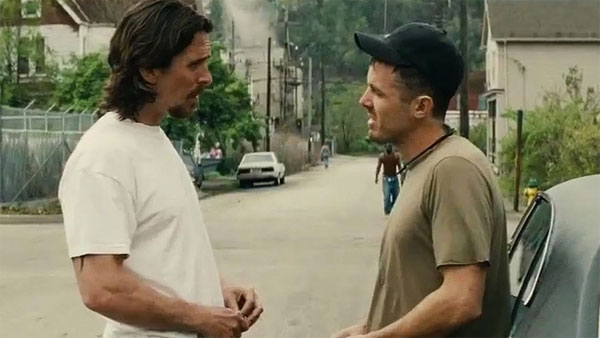 However for the Baze family, things are about to become broken even more and Russell is arrested for killing someone while drunk and behind the wheel. To compound the situation, Rodney goes missing and the local police chief Wesley Barnes (Forest Whitaker) becomes involved but fails to find the evidence of those responsible.

Fortunately, Russell manages to dodge prison and with his Uncle “Red” (Sam Shepard), they surmise that Harlan is responsible for Rodney’s disappearance and thus begins a journey of not only discovery but one of redemption and justice. Sure it’s a little clichéd and pedestrian but there’s actually something redeeming about the characters and their story. 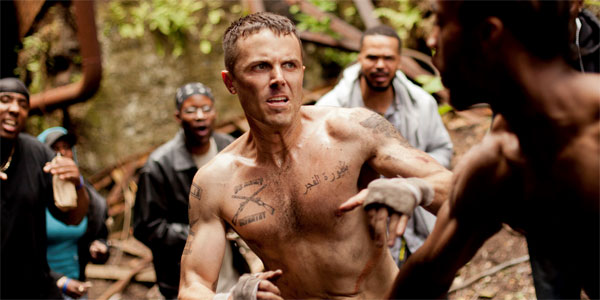 Out of the Furnace is an interesting movie that works on most levels, however the story at times seems to lose itself and does become a little predictable at times. With that said, there’s some great acting by all involved, especially by Christian Bale as a broken man who has found meaning with his brother’s disappearance.

Casey Affleck once again plays the criminal type character well, although I’m beginning to wonder if he has become typecast or he actually likes these roles. Harrelson also channels his inner demons to create a very scary and powerful crime lord who really adds to the grittiness of this compelling drama. 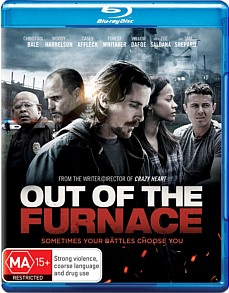