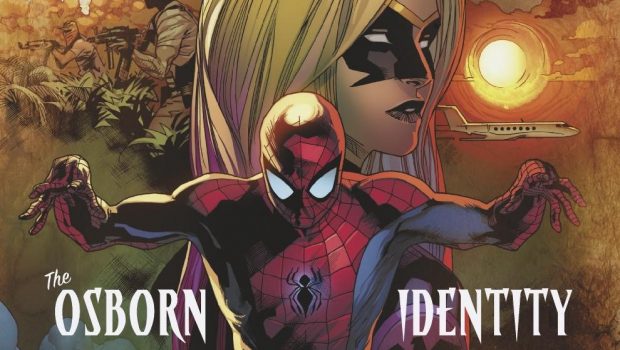 “THE OSBORN IDENTITY” BEGINS – YOUR NEW LOOK AT AMAZING SPIDER-MAN #25!

Your friendly neighborhood Spider-Man is rocketing out of The Clone Conspiracy and into a brand-new story arc! Today – Marvel is pleased to present your latest look inside the mammoth 96-page AMAZING SPIDER-MAN #25! Chart topping writer Dan Slott kicks off the next thrilling story– “The Osborn Identity” – and he’s bringing superstar artist Stuart Immonen along for the ride! Norman Osborn is back and he’s deadlier than ever! But with the might of his multinational corporation at his back, Peter Parker is ready to take the fight to his old foe. Will it be enough to stop the former Green Goblin? Or has the power Norman has amassed in secret be enough to destroy the wallcrawler once and for all?

But that’s just the beginning! After a 40-page main story, fans will be treated to a cavalcade of can’t-miss creators! Dan Slott and Giuseppe Camuncoli bring you a top secret story that will have fans everywhere talking! Hannah Blumenreich makes hers Marvel with her Spider-Debut! Cale Atkinson brings you another installment of the A-May-Zing Spider Aunt! The villainous Clash returns courtesy of Christos Gage and Todd Nauck! Jacob Chabot and Ray Anthony Height bring you an all-new Marvel Tsum Tsum tale. And finally, James Asmus and Tana Ford take the webslinging wonder back to Shanghai for a sneak peek at some cutting edge Spider-Tech!

You won’t want to miss this blockbuster jumping on point when the colossal AMAZING SPIDER-MAN #25 comes to comic shops and digital devices everywhere on March 15th! 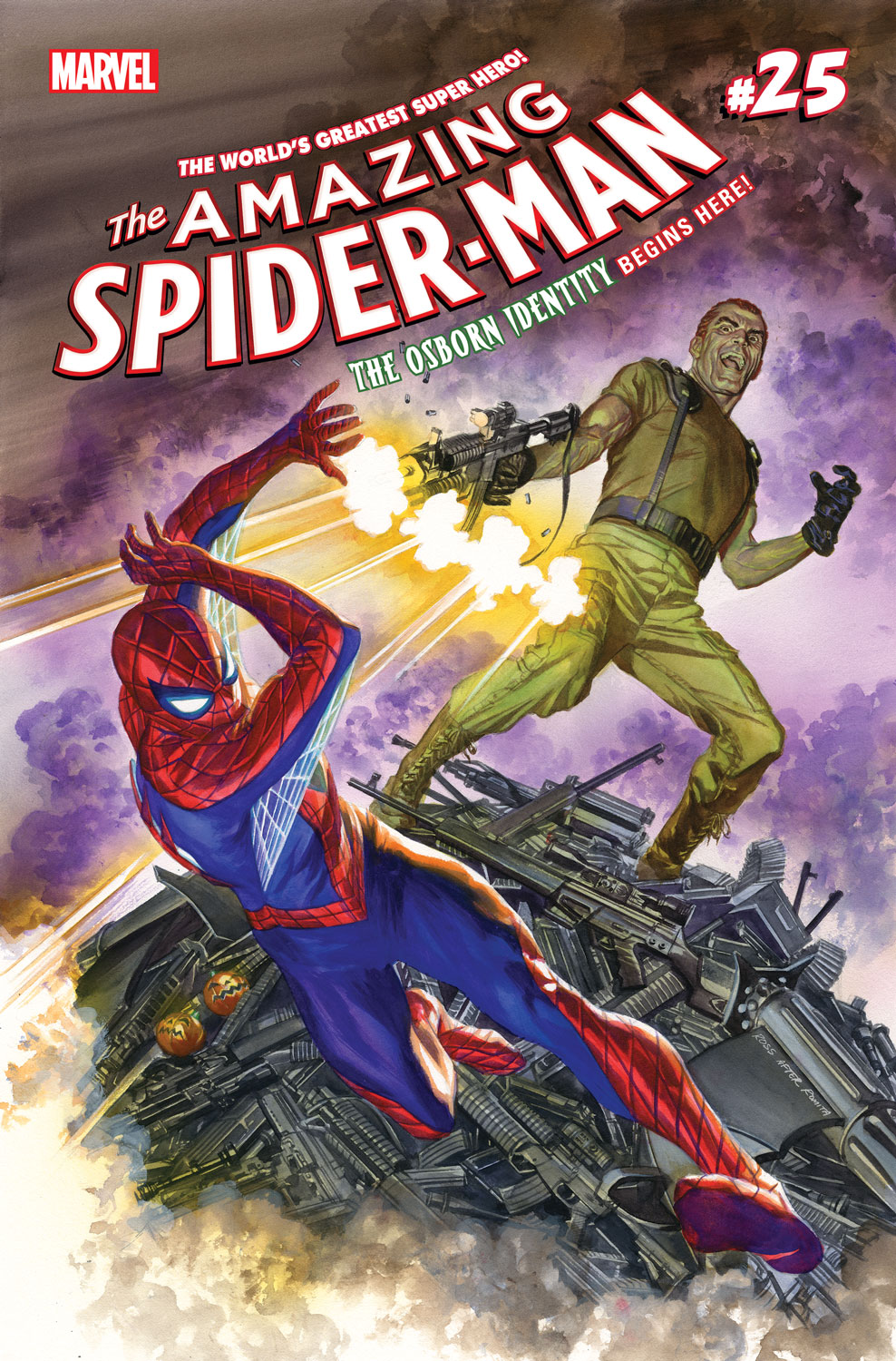 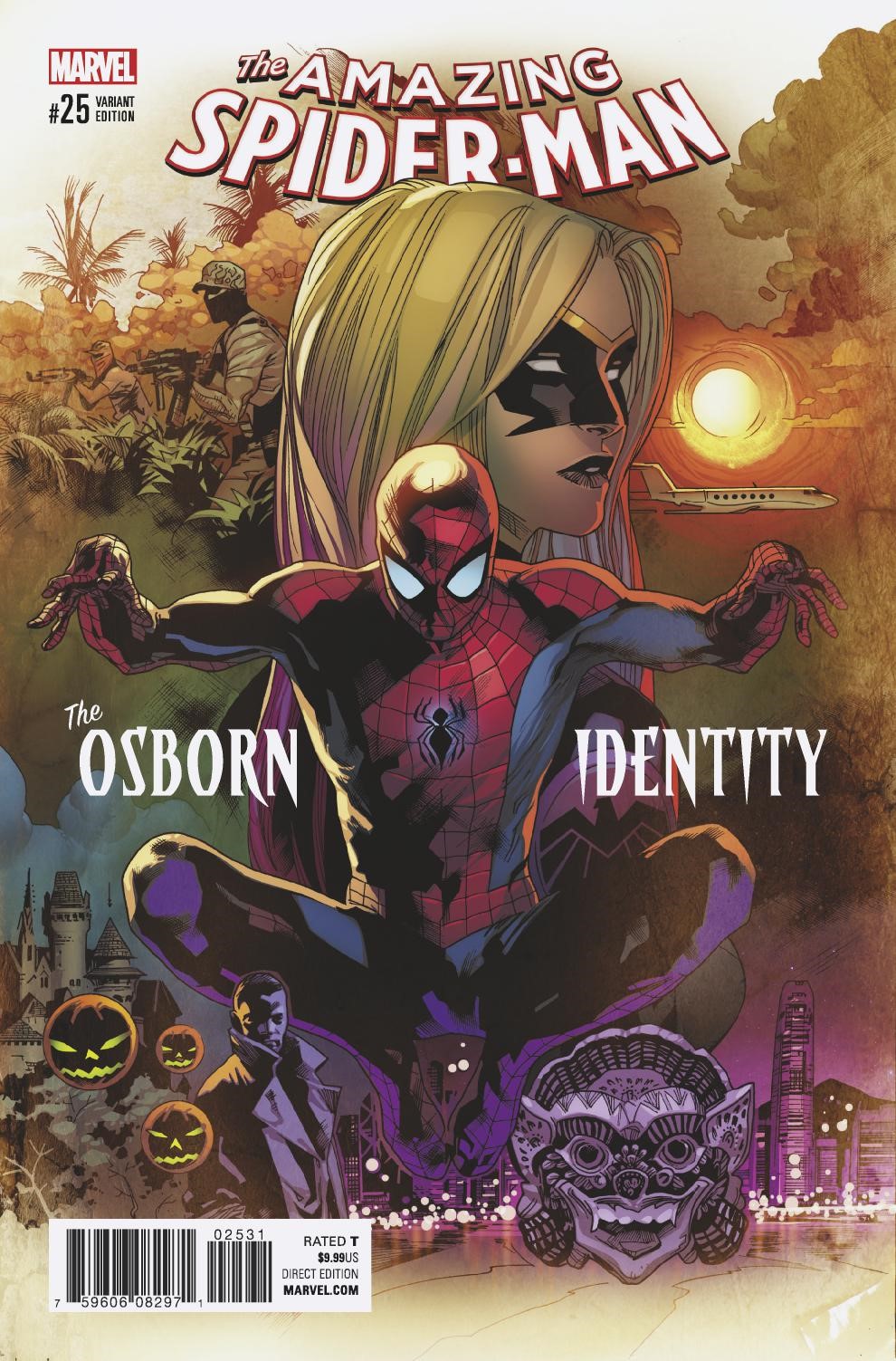 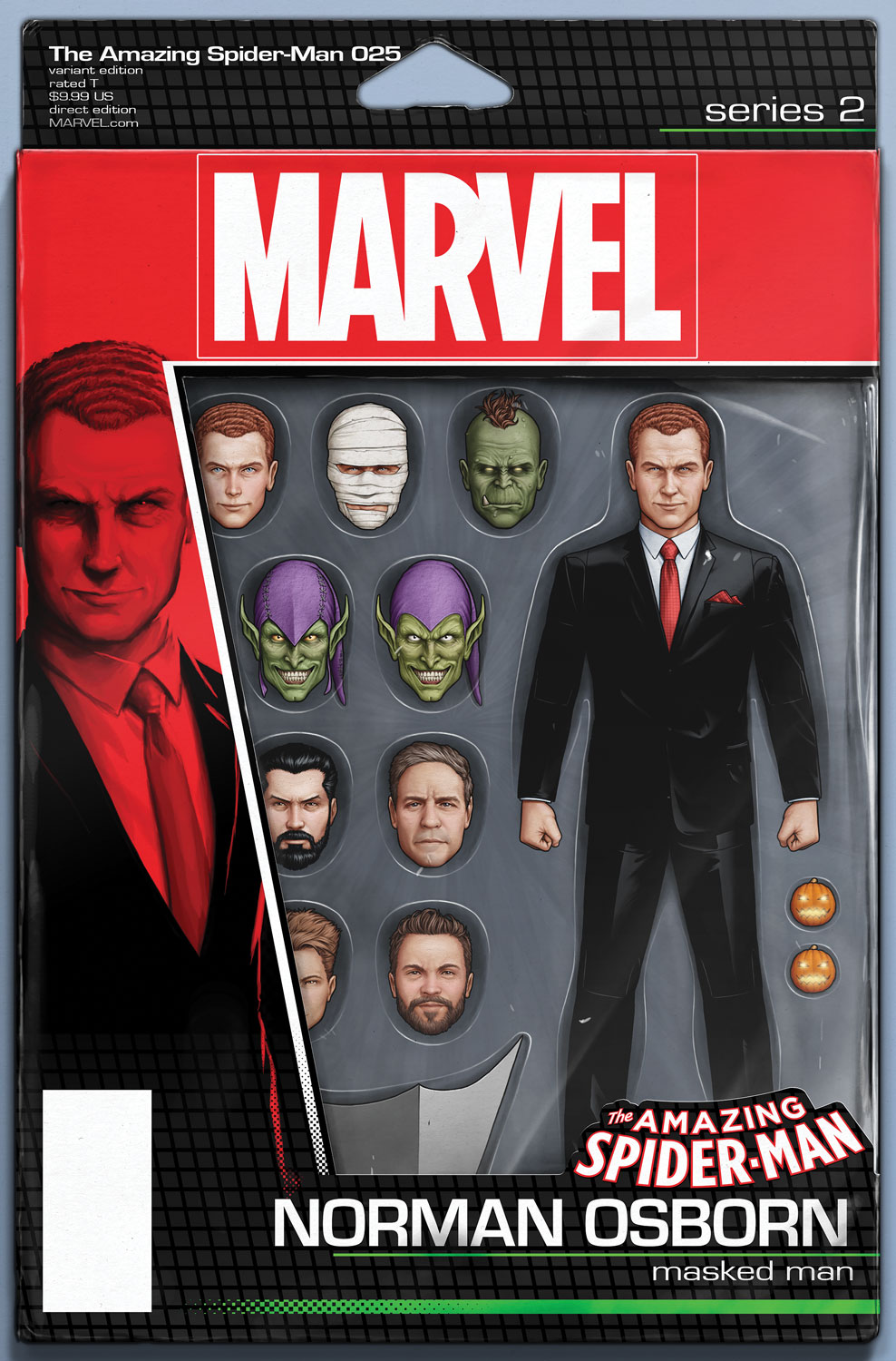 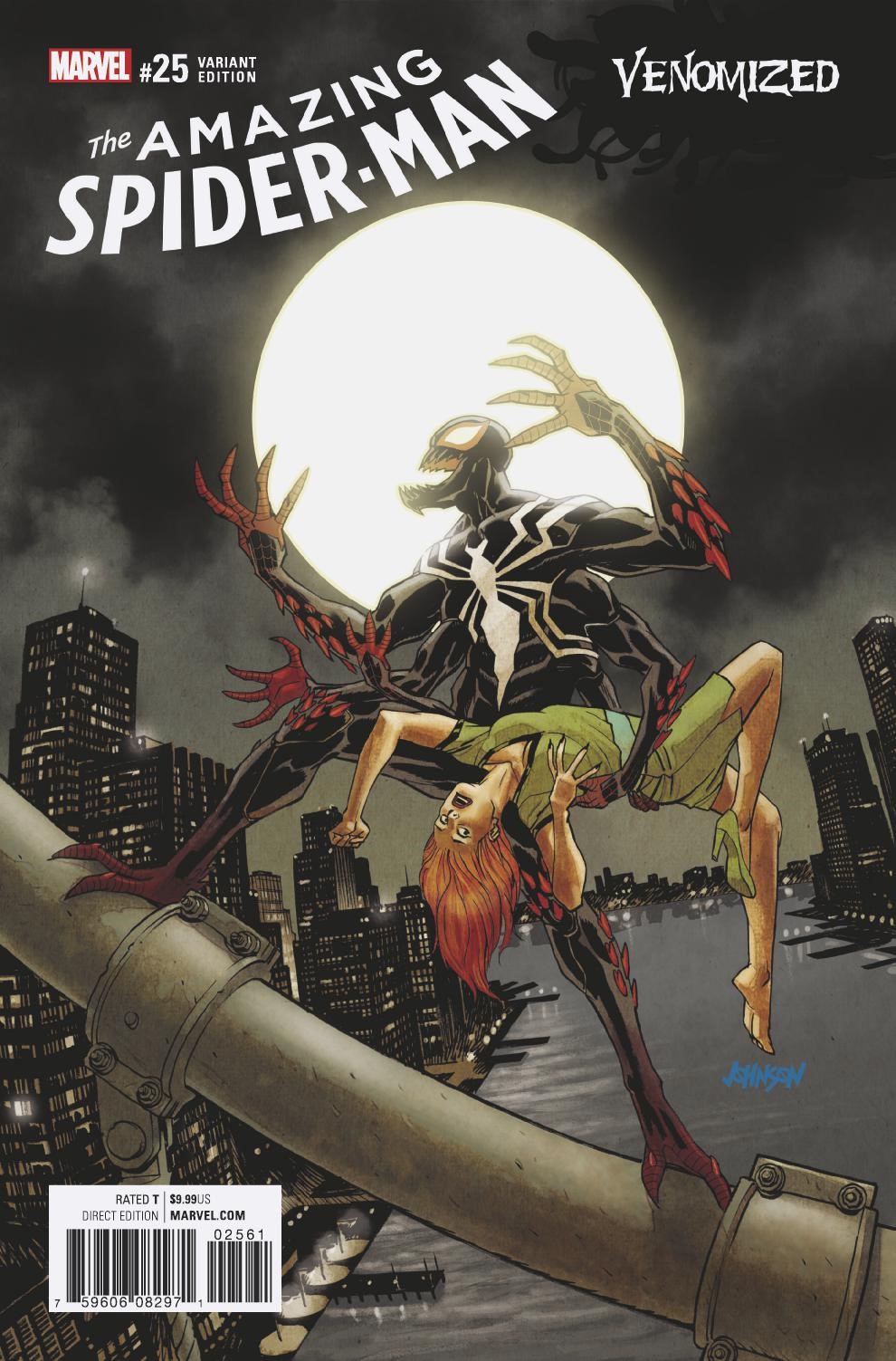 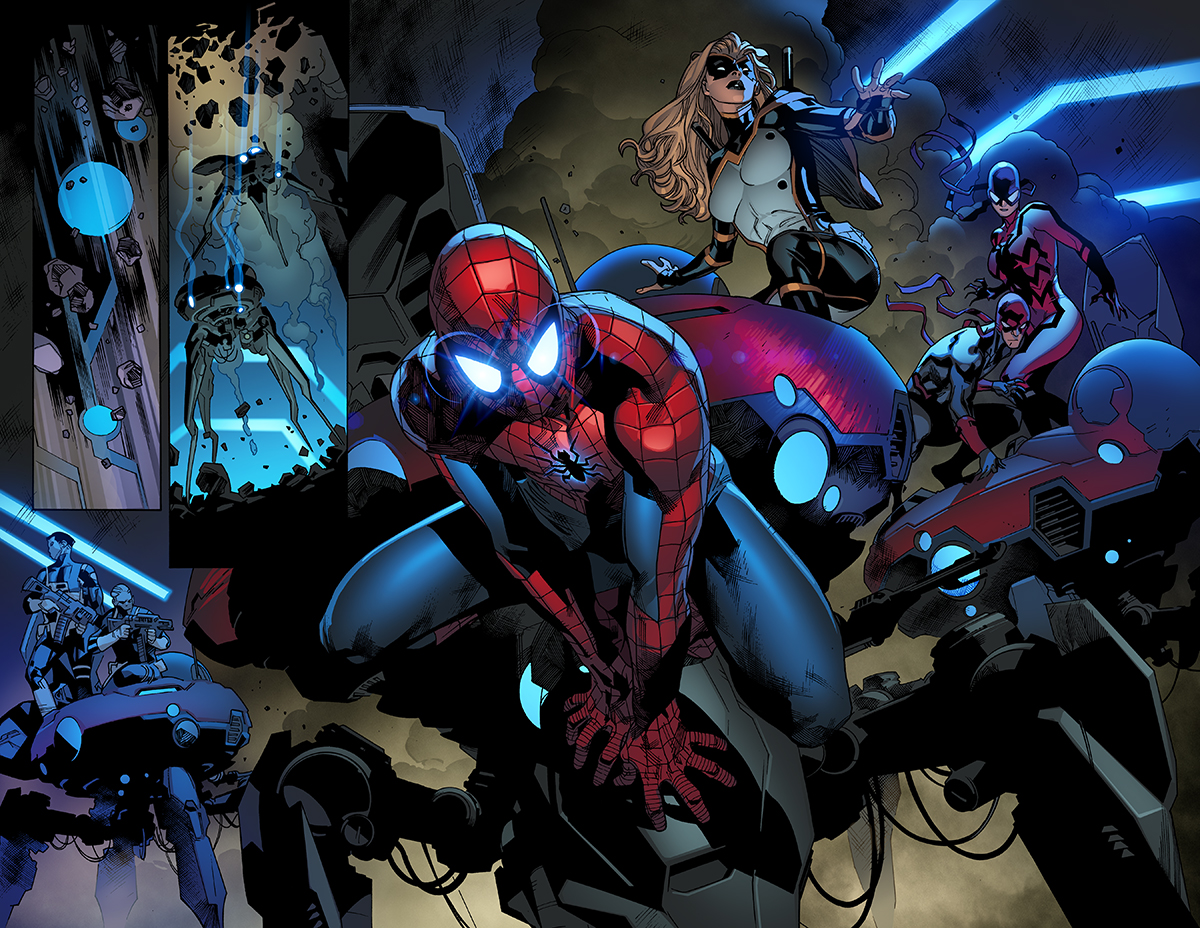 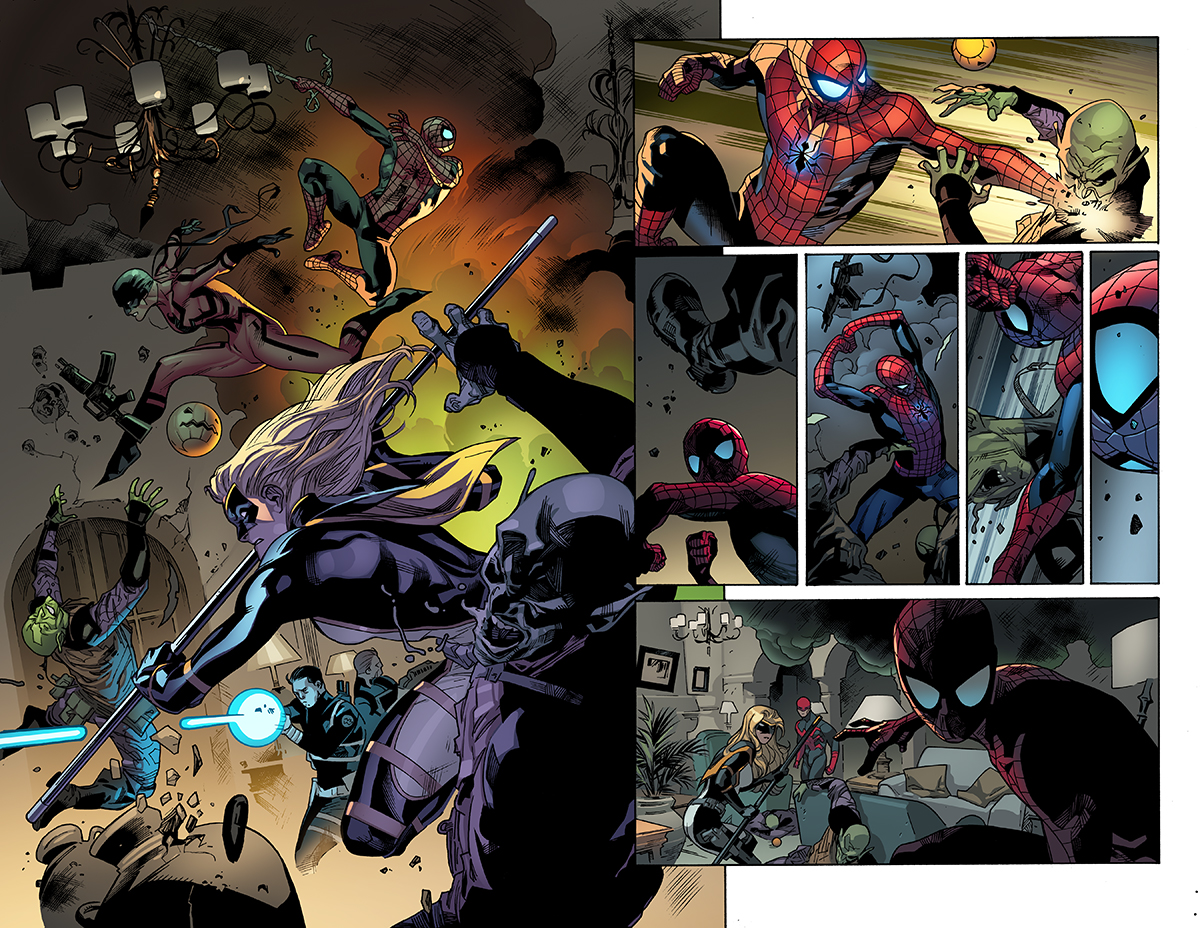 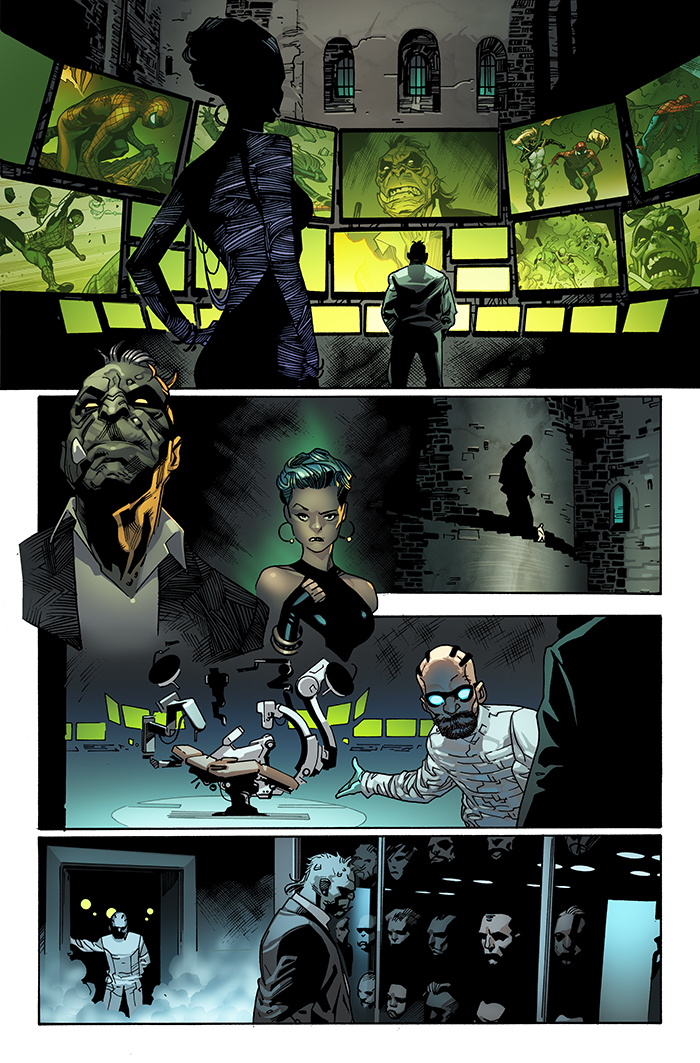 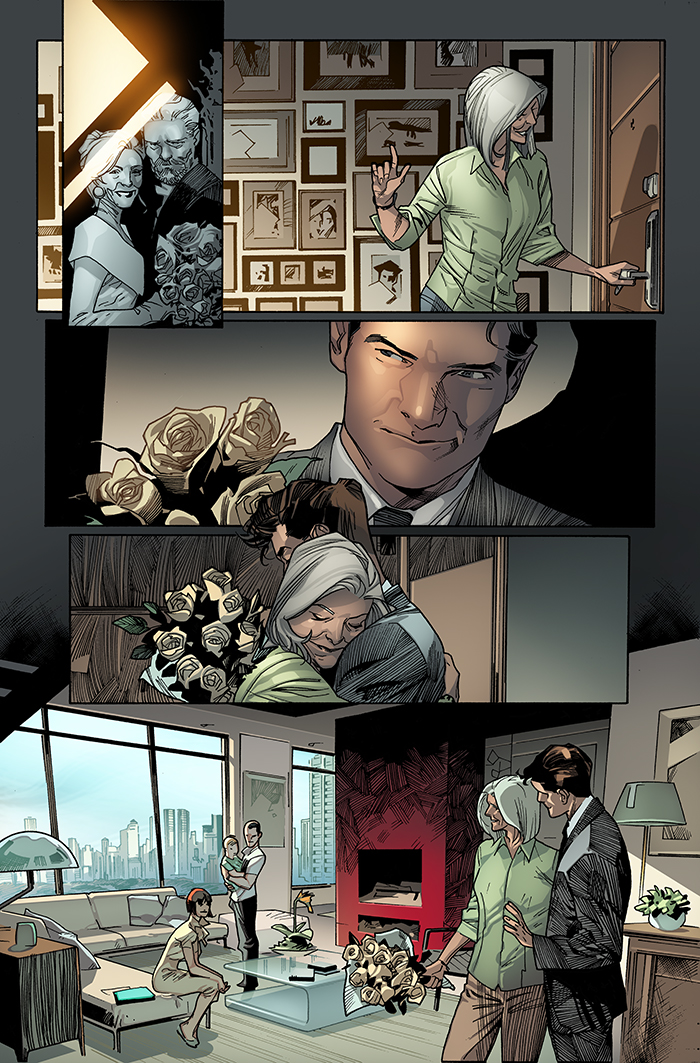