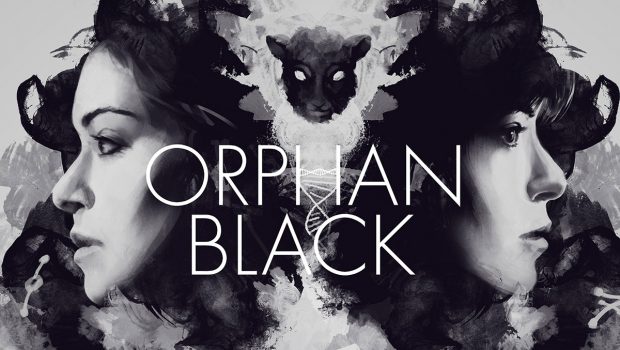 One of the favourite things for an actor to do is to show their range, typically this requires being cast in a role then being cast in a role that is very different for the next project. Tatiana Maslany lucked out and got range by the bucket load in the one job… albeit she is technically both different characters and in a sense the same character. 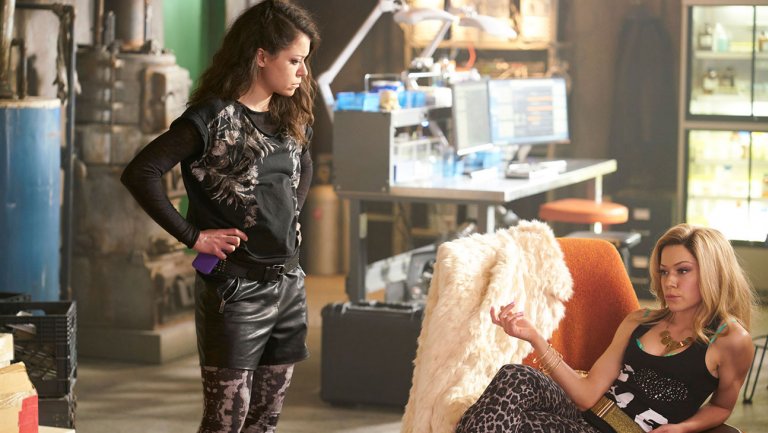 So a quick bit of story is in order… The heart of Orphan Black revolves around the clones… some 22 or so of them. They don’t all know they are clones, some of them are blissfully unaware of their origins (or at leas the general notion of their origins) while others are all to painfully aware of how they came to be. There are some who are hell bent on uncovering the truth to their origin and to do so they risk life and death. It’s an interesting series because on the one hand I don’t want to give too much away… but on the other hand I could probably outline the entire main plot line of Season 4 and some people will still be left not knowing what’s going on. I came into season 4 having never seen any episodes before but having a very broad overview of what the series was about… it took me a good few episodes to get a reasonable grasp on what was going on… then they would throw something else into the mix and I’d be a bit confused again. 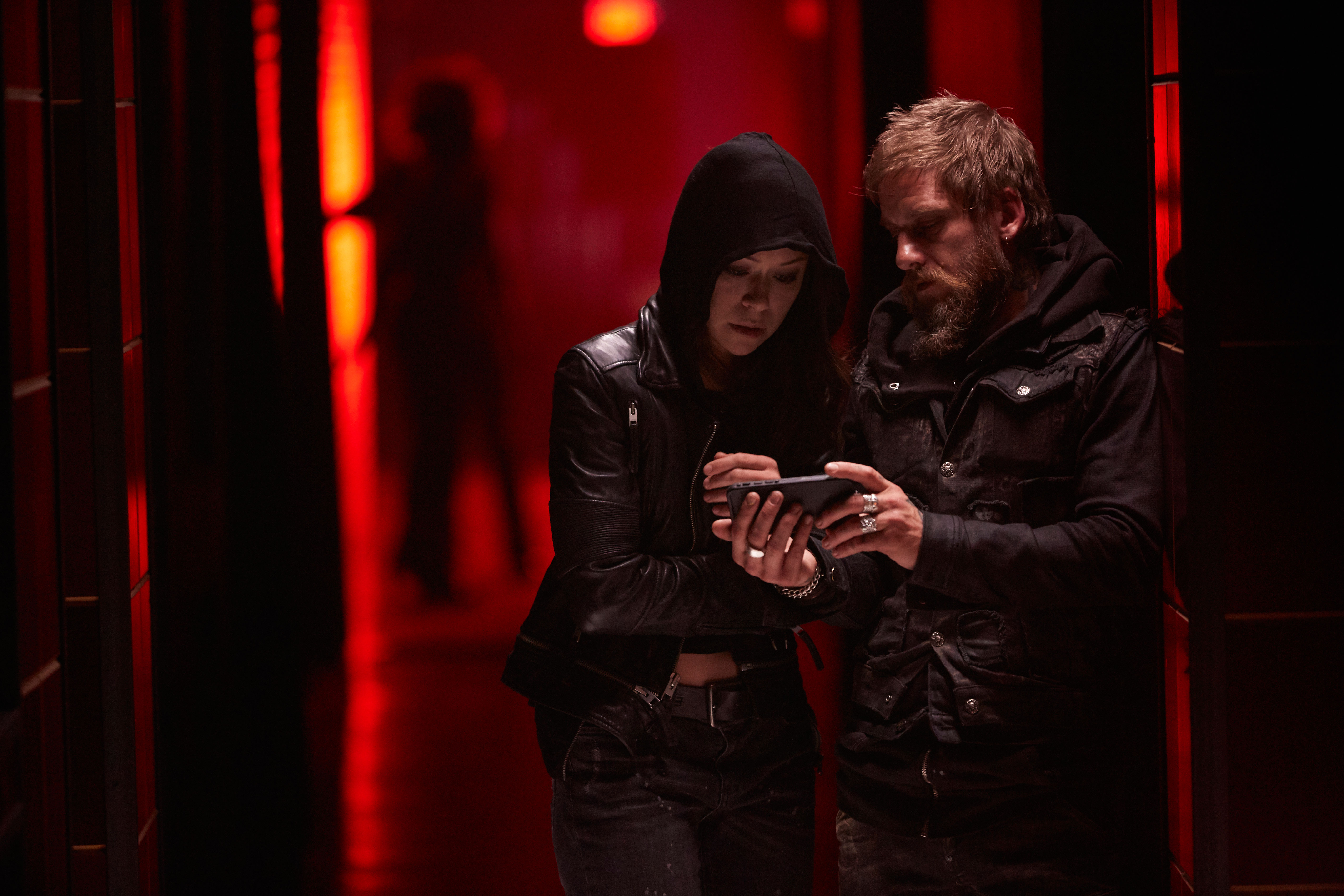 To say the series is dense with story is probably a bit of an understatement. There are twists and turns and layers upon layers and all of this is made even more confusing at times because some of the main characters look so alike. Now that last statement you might think “duh… it’s the same person playing all the main characters” and you would be right to a degree. The costuming and makeup department deserve a lot of praise for what they have done with Tatiana’s different looks. 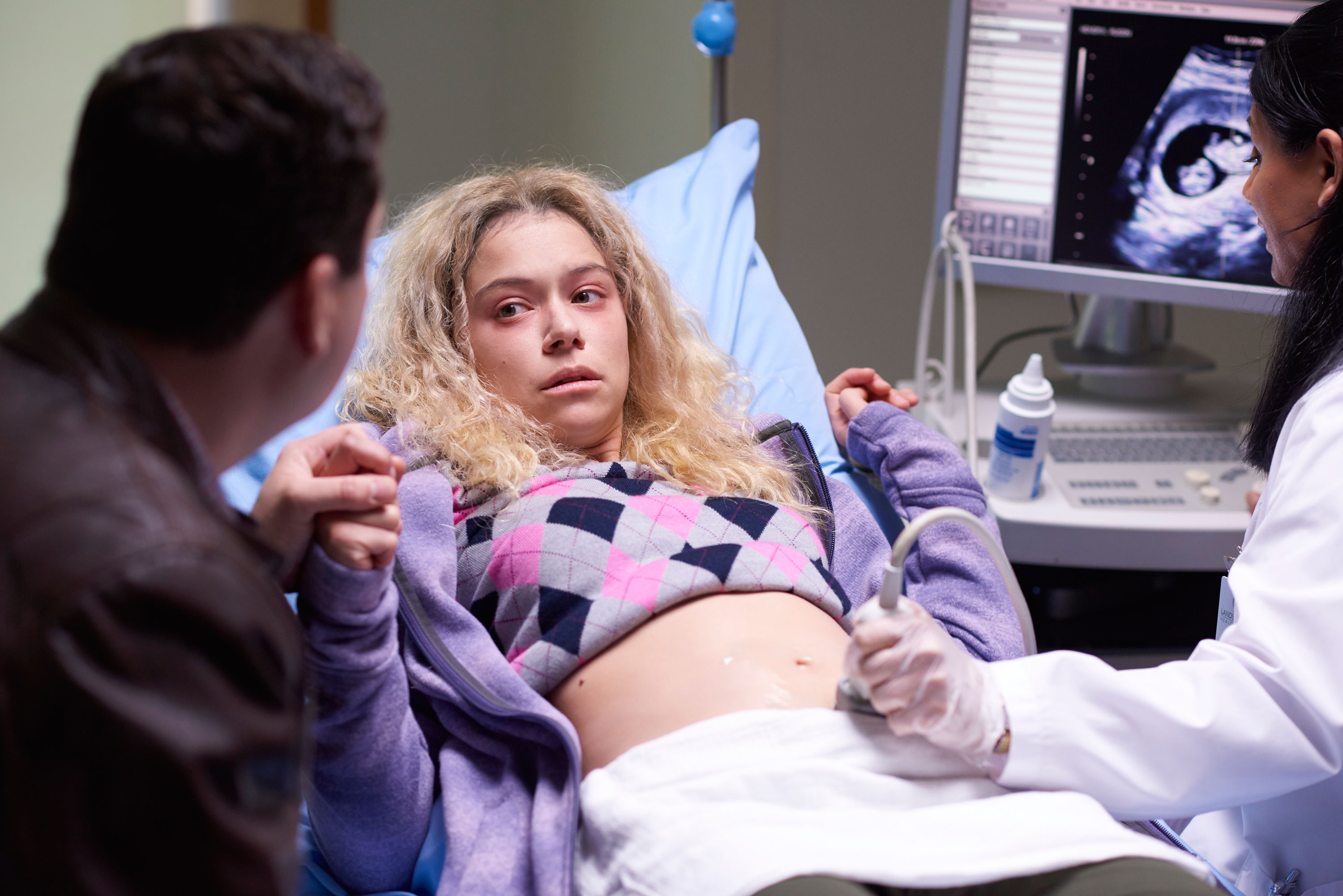 Some characters do indeed look nearly identical in the sense that their hairstyle and clothing is very similar… but others can look vastly different (whilst still obviously being the same person). One of the “sisters” has blond hair, another has dark hair that is lose and wild, another has tightly pulled back hair and one has dreadlocks and there are variations of these. Then there are the subtle (and not so subtle) makeup touches… variations in colouration around the eyes or general makeup tones can make the same person look quite different. The visual differences do a great job in setting each character apart and also working as a visual cue to the personality type of that clone. 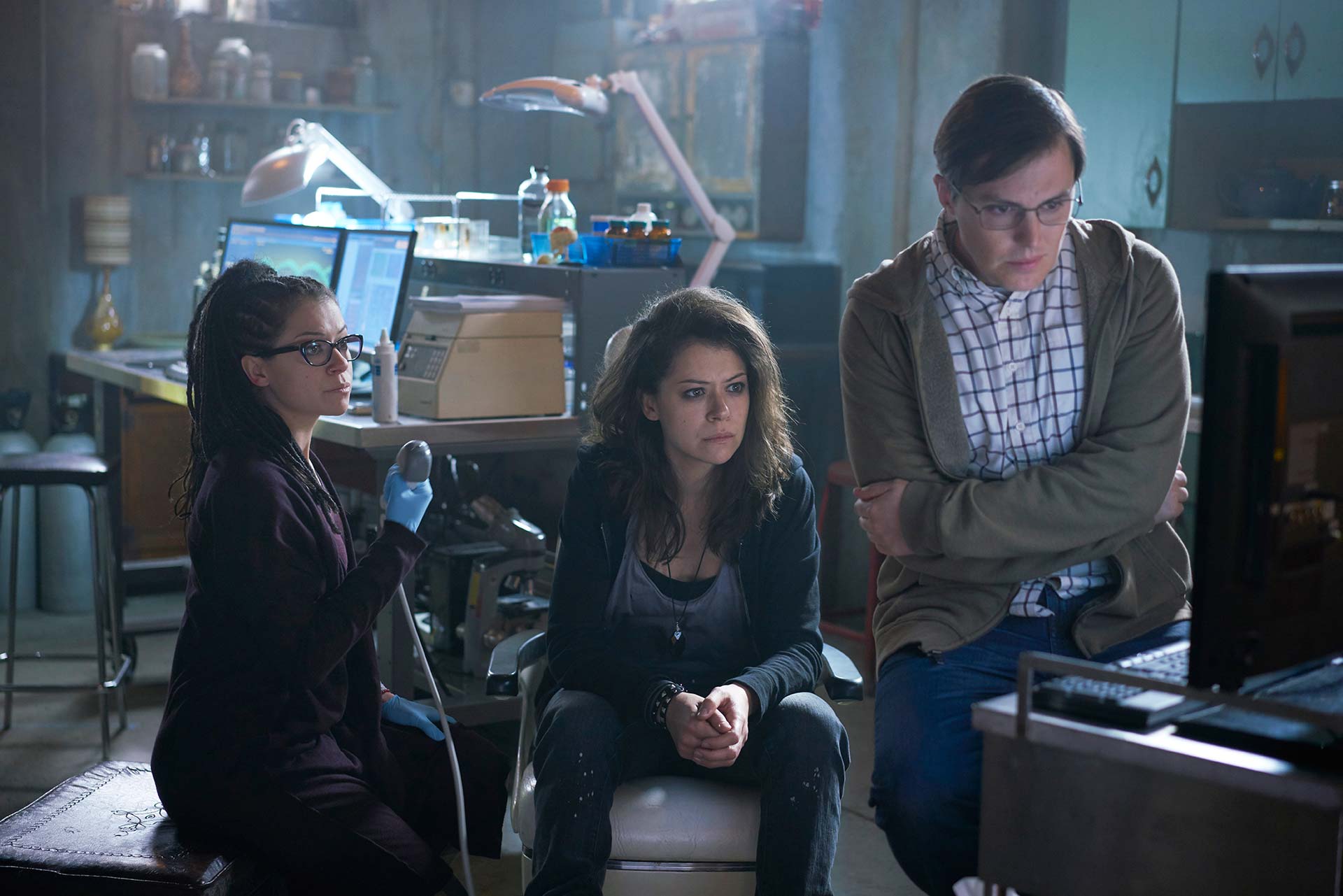 Now as much as I could happily sit here and praise the performance of Tatiana, the whole ensemble deserves praise as the entire cast is really strong and brings you right into this weird and twisted world. If you need a bit of an idea of what the show is like… if you think of The X-Files but if they just worked on one case that had many layers. There is a similar sense of humour scattered throughout and a dark gritty edgeyness to the whole thing that draws you in. 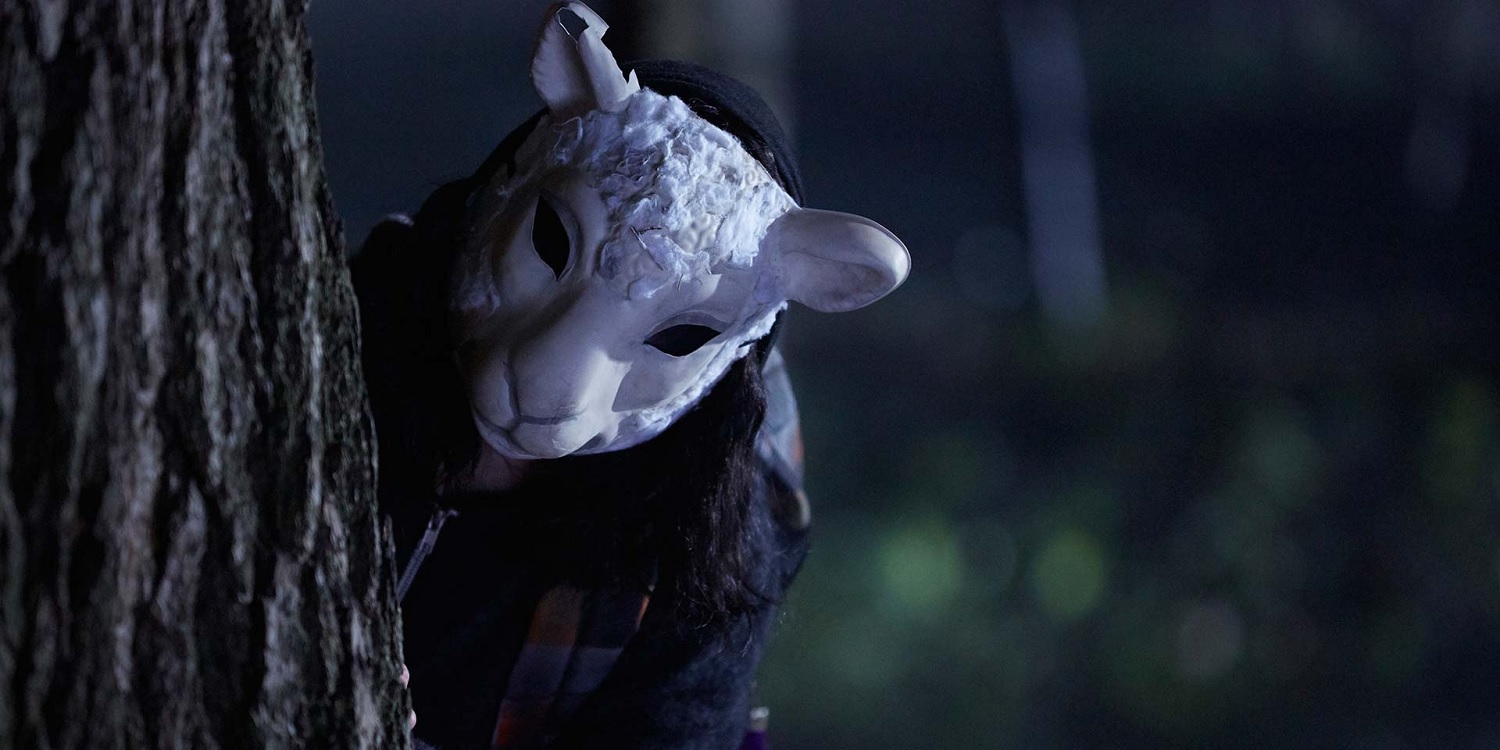 The only real issue I had with Orphan Black Season 4… is that I now have to wait till season 5 to find out what happens next! It really is a great show and if you like a bit of sci-fi and mystery then it’s a great choice… I would probably suggest starting from the begining though as it really is story dense and may be a bit hard to jump into… but it is well worth the watch so find a box set if you can… otherwise take a chance and dive in… but be prepared to ask “which one is that again”.