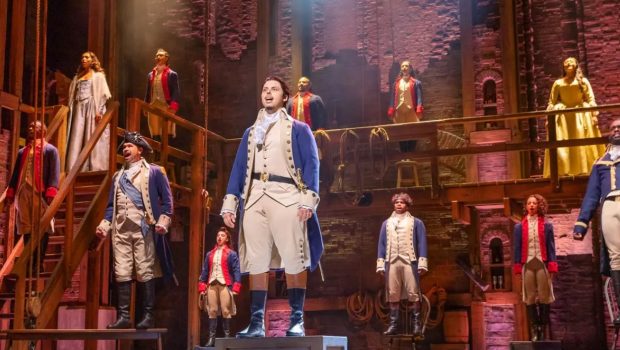 The producers of HAMILTON are delighted to confirm that the originating Australian cast will perform in Melbourne when the Tony®, Grammy®, Olivier, and Pulitzer Prize winning musical premieres at Her Majesty’s Theatre from 15 March 2022.

Melbourne audiences will be able to witness the uniquely diverse cast that have performed to wide critical acclaim since the Australian premiere in March 2021. As the production opened, Australia was the only country in the world to have HAMILTON playing, celebrating the landmark occasion with a spectacular red carpet gala evening.

Tickets for the Melbourne season are on-sale through Ticketek, currently booking through to 31 July 2022.

HAMILTON is currently playing at the Sydney Lyric Theatre and must close on 27 February 2022, with final tickets available through Ticketmaster.

HAMILTON premiered on Broadway in August 2015 to wide critical and audience acclaim. The show has won Tony®, Grammy®, and Olivier Awards, the Pulitzer Prize for Drama, and an unprecedented special citation from the Kennedy Center Honors.