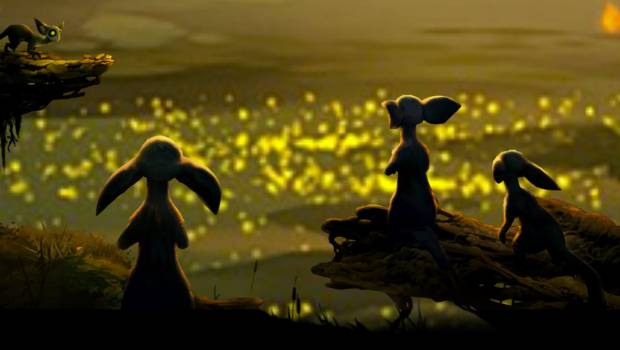 Summary: The future of next-gen arcade games is looking great thanks to Ori and the Will of the Wisps

The must play game of the year, Ori and the Will of the Wisps  has arrived on the next-gen console, the Xbox Series X and it delivers a totally enjoyable and immersive experience on this new machine, including new graphical enhancements and gameplay tweaks. The game is also developed by Moon Studios who done a great job at transferring this title to the XSX and at its core, it is a platform-adventure Metroidvania video game. 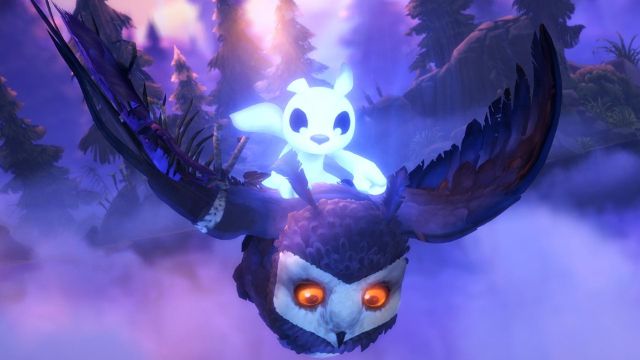 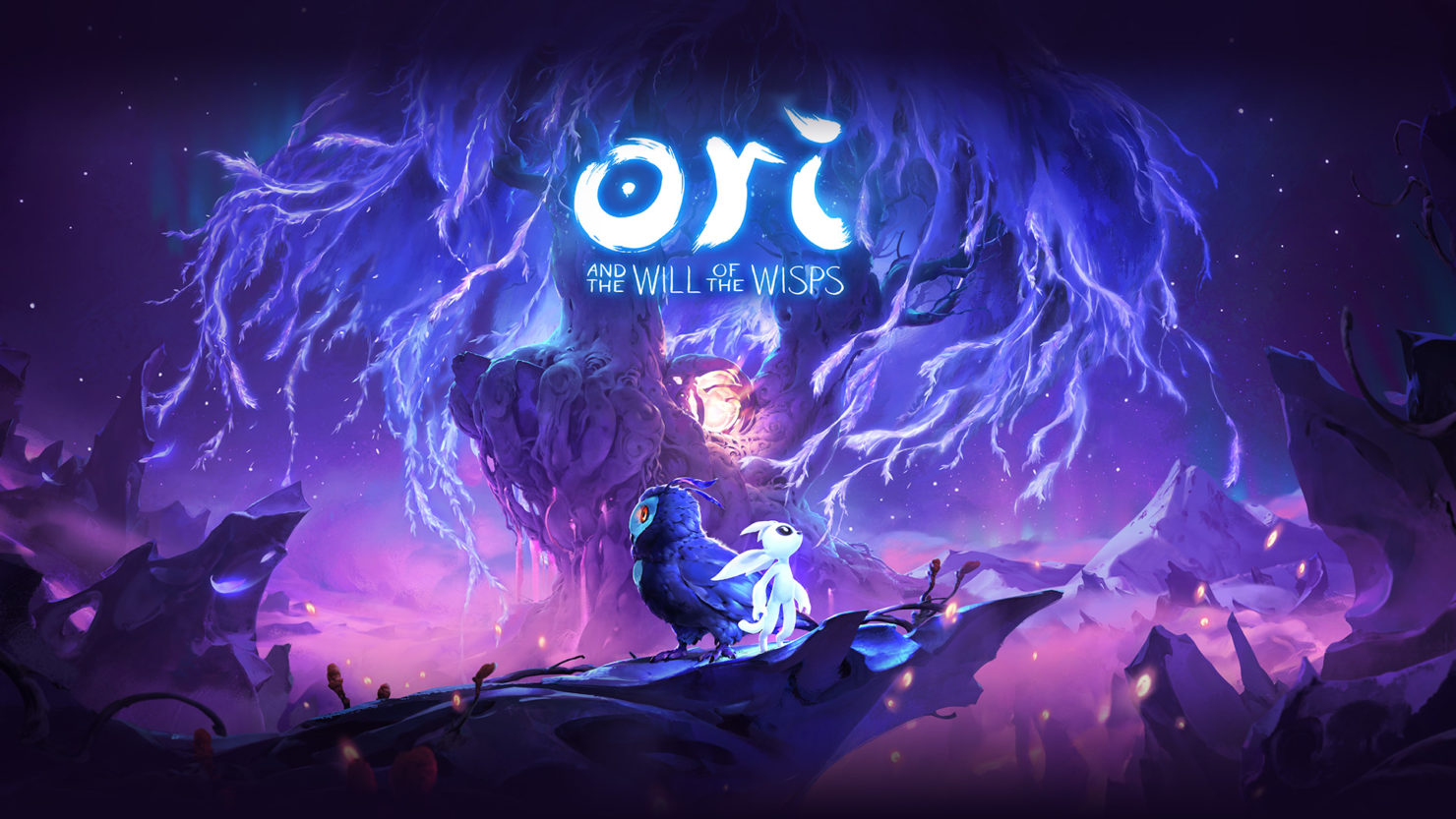 About Ori and the Will of the Wisps: The little spirit Ori is no stranger to peril, but when a fateful flight puts the owlet Ku in harm’s way, it will take more than bravery to bring a family back together, heal a broken land, and discover Ori’s true destiny. From the creators of the acclaimed action-platformer Ori and the Blind Forest comes the highly anticipated sequel. Embark on an all-new adventure in a vast world filled with new friends and foes that come to life in stunning, hand-painted artwork. Set to a fully orchestrated original score, Ori and the Will of the Wisps continues the Moon Studios tradition of tightly crafted platforming action and deeply emotional storytelling. 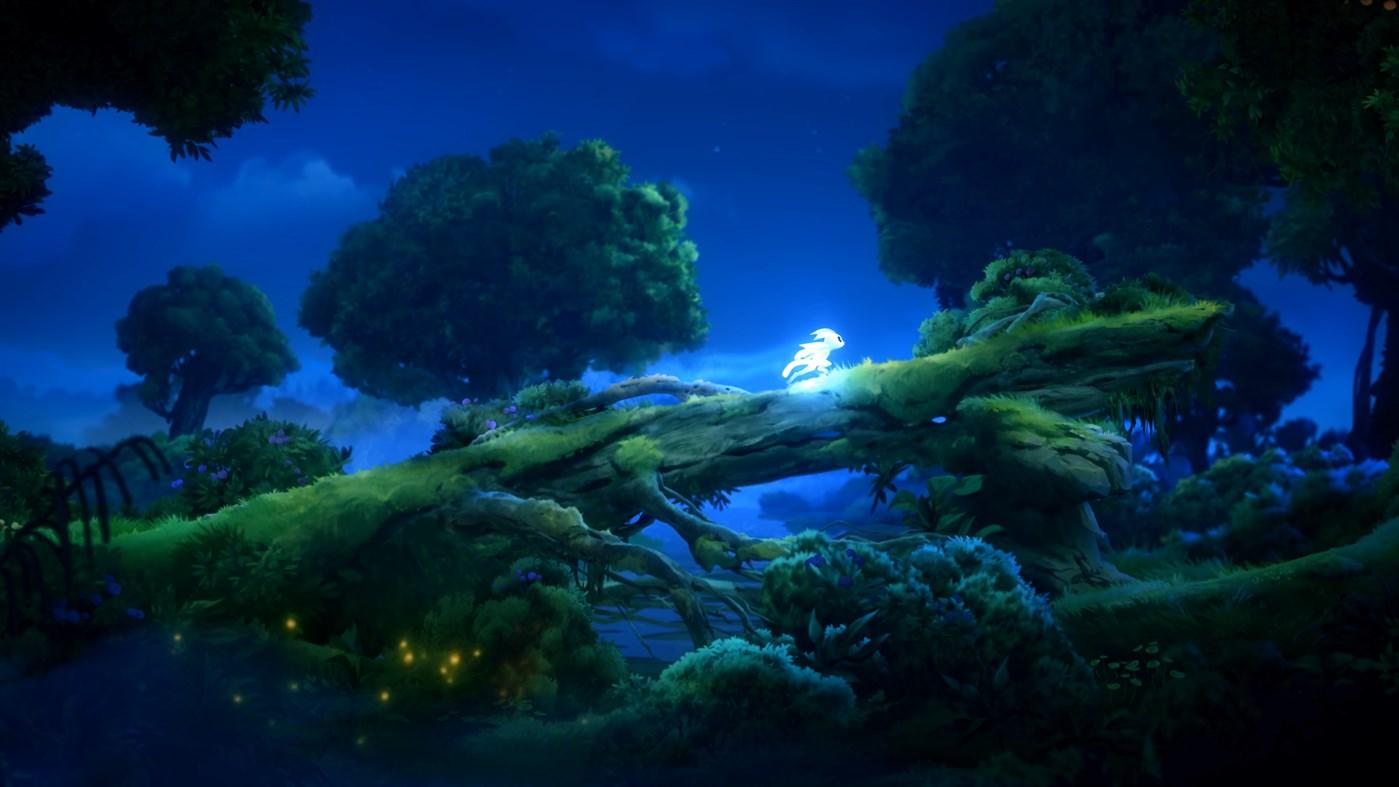 For the uninitiated, this game is a follow-up of the 2015 game Ori and the Blind Forest and regardless if you have played it or not, you can still enjoy the Ori and the Will of the Wisps without prior knowledge. While it is a 2D platformer with faux 3D, the developers have created a large, diverse and engaging gaming world which makes the gamer feel bigger than it really it.

More so, each area is quite diverse as the colour palette and special effects creates this almost magical world from start to finish. The shadows and lighting is almost to die for. 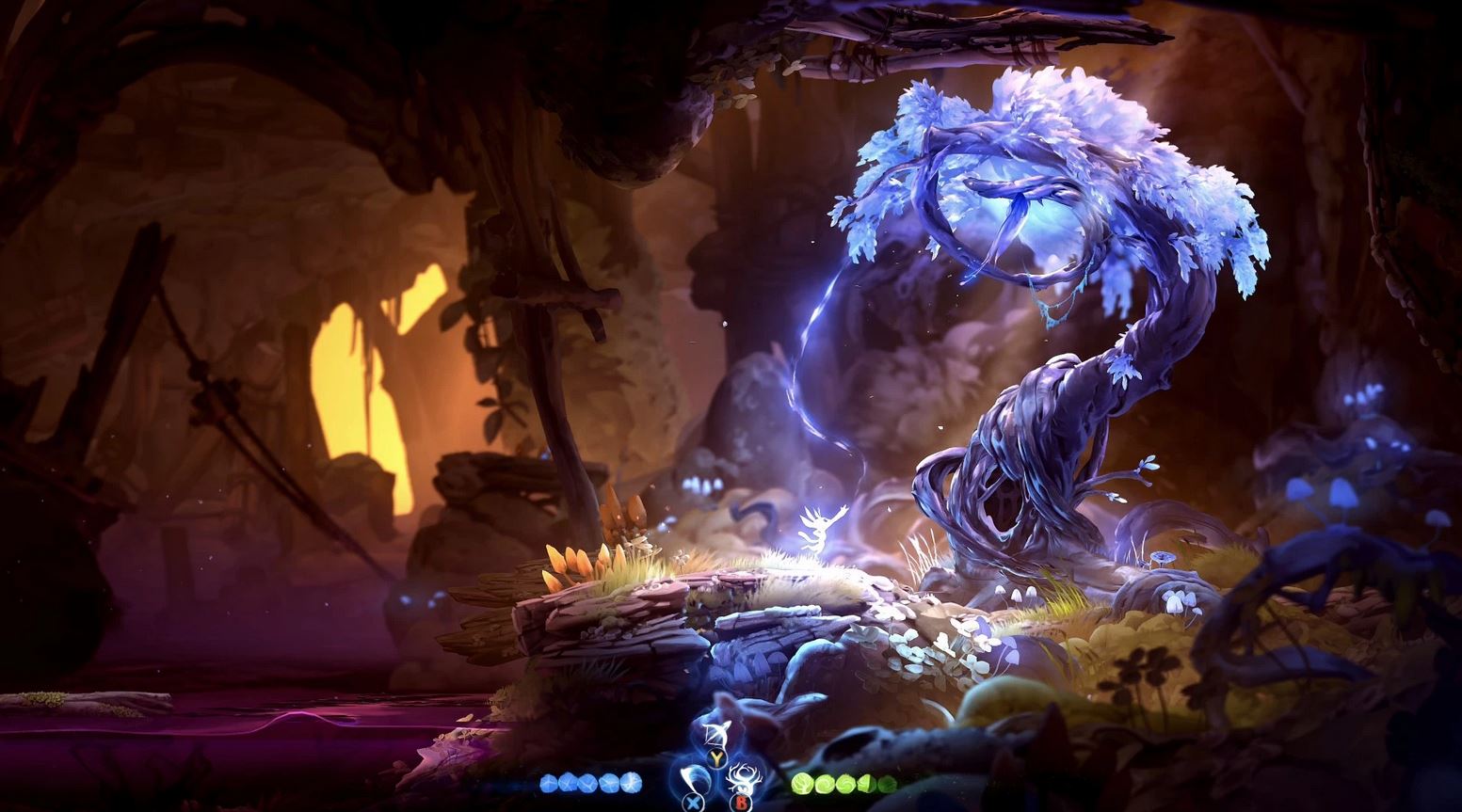 Along the way, you will also meet a wide gamut of NPC’s who chat and ask you to perform various tasks and it helps bring the story to life, not to mention plenty of secrets to be found along the way. So if you have time, expect another play.

There’s even a large assortment of enemies that you encounter and combat works quite well as you jump (double jump), glide and fight your way through these barriers. Your first weapon the Spirit Edge helps you master the combat mechanics, including other weapons like hammers and bows that suppor you along the way, including upgrades. Oh… the boss battles can sometimes be brutally challenging and if you hate spiders, well… keep playing *grin*. 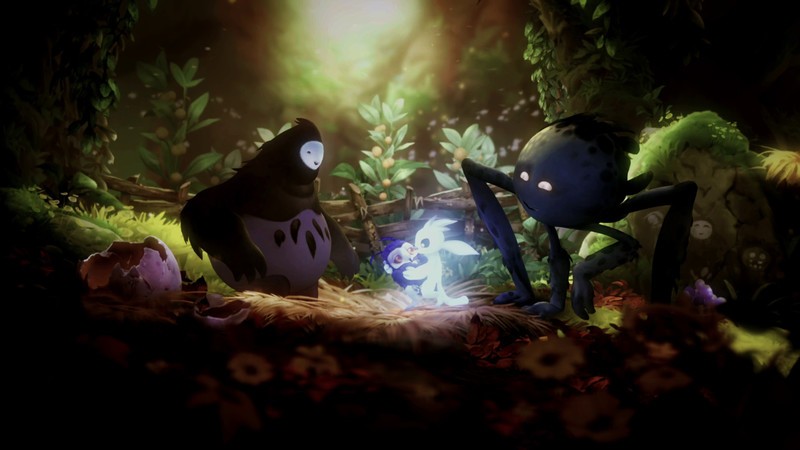 Assisting with your adventure, there is a village that allows you to purchase and unlock new abilities and in a sense “level-up” in order to take on more enemies. In order to finish the title, a good 10 hours will see you get to the end and more importantly, finish the game with a smile and yearning for more.

Apart from the stunning graphics on the XSX, the soundtrack goes hand in hand with the gameplay and changes as you play to invoke drama, action and emotions as you control Ori. There’s also a wealth of sound effects, including a background ambience that helps make the world quite dynamic opposed to a static slug. 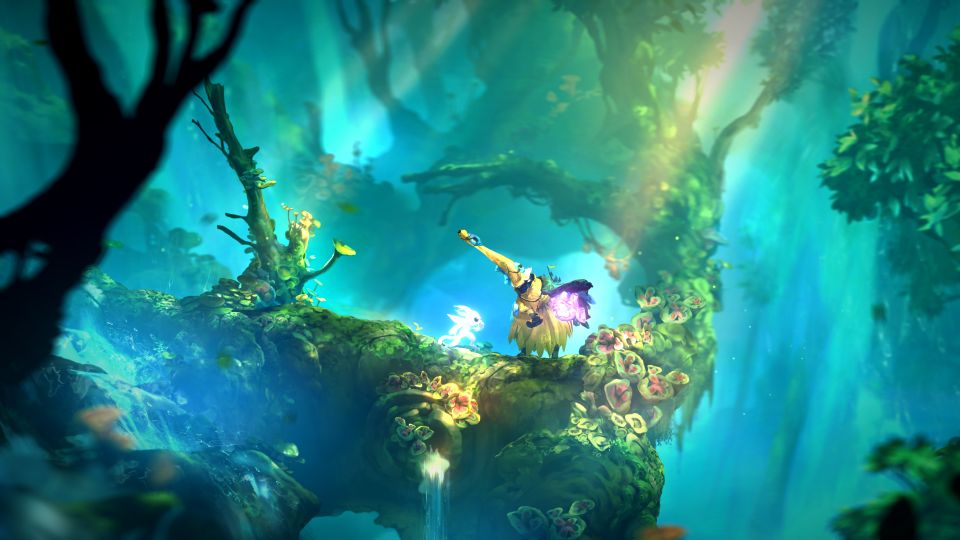 Ori and the Will of the Wisps is a must have arcade game on the new Xbox Series X that delivers a next-gen gaming experience that looks and plays magnificently! 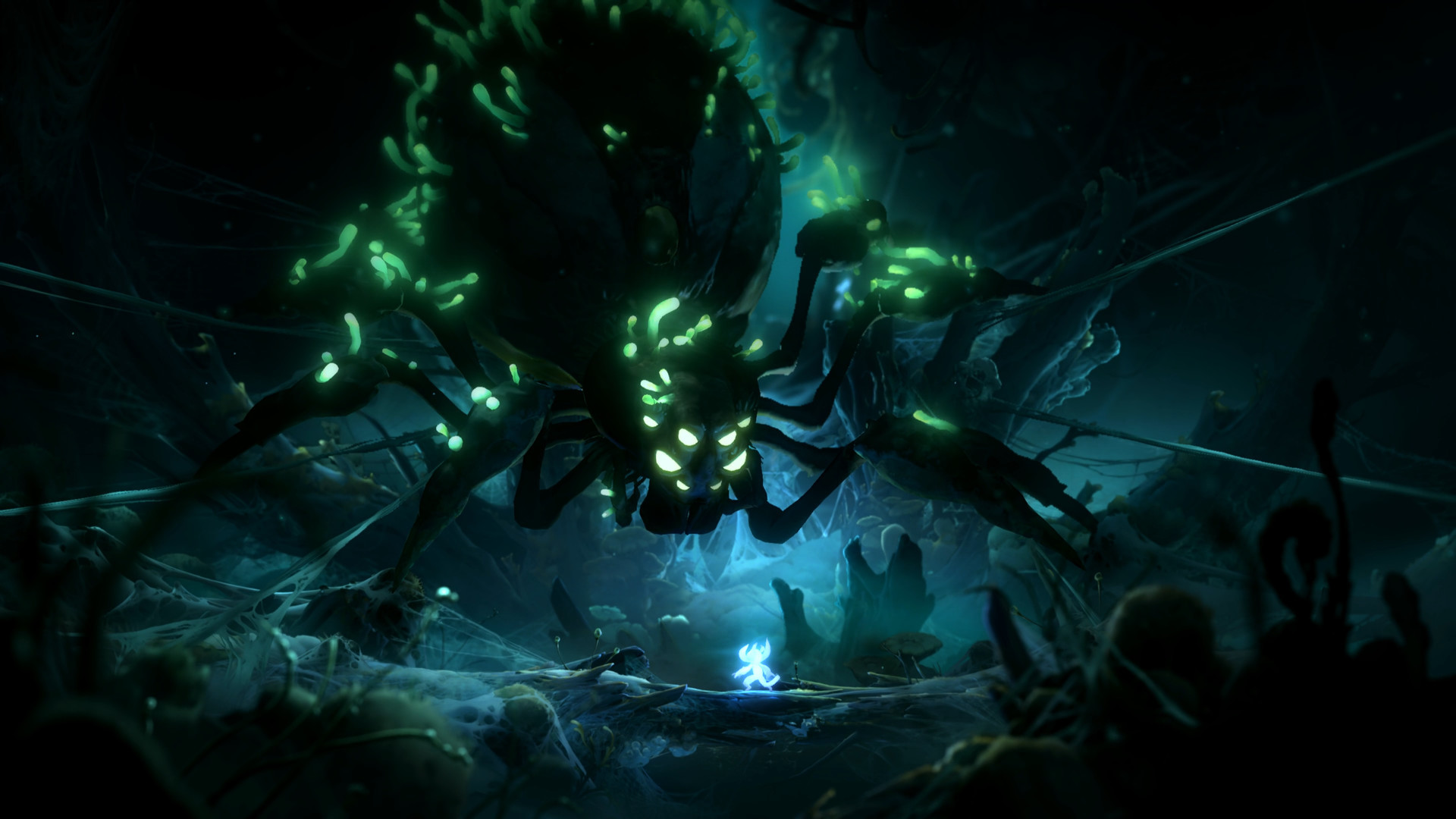