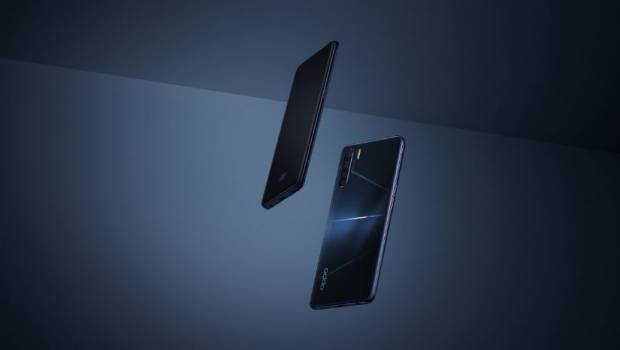 This is a call to arms for all the essential Aussie workers – you’re being recognised with a giant THANK YOU homage across the Southern Hemisphere’s largest billboard, made up of your photo submissions!

For those Aussies out there on the front line keeping our pantries stocked, our sick cared for, our elderly looked after, our rubbish collected, and beyond – you’re being called upon to submit a photo for inclusion in the billboard mosaic.

The billboard is located on Sydney’s Anzac Bridge and has been donated by smartphone brand, OPPO to recognise and give back to those out there on the front line helping to keep Australia on its feet throughout the current pandemic crisis.

You can help spell out this well deserved thank you message across Sydney’s skyline using photos of Australia’s essential workers by uploading a photo of you at work or a selfie to www.anessentialthankyou.com. Or nominate an essential worker you know who deserves to have their hard work recognised and a special little place on this very big billboard.

Submissions are open until 9am AEST Tuesday 21st April, and can be submitted online at anessentialthankyou.com.