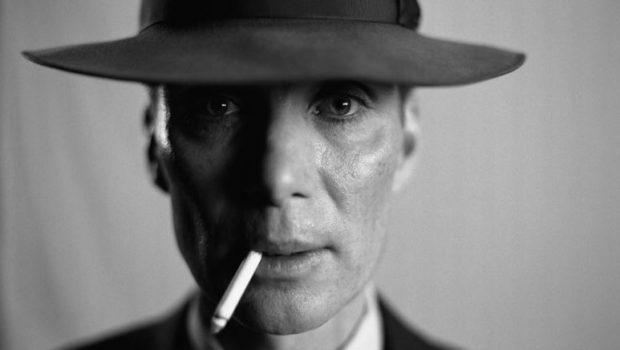 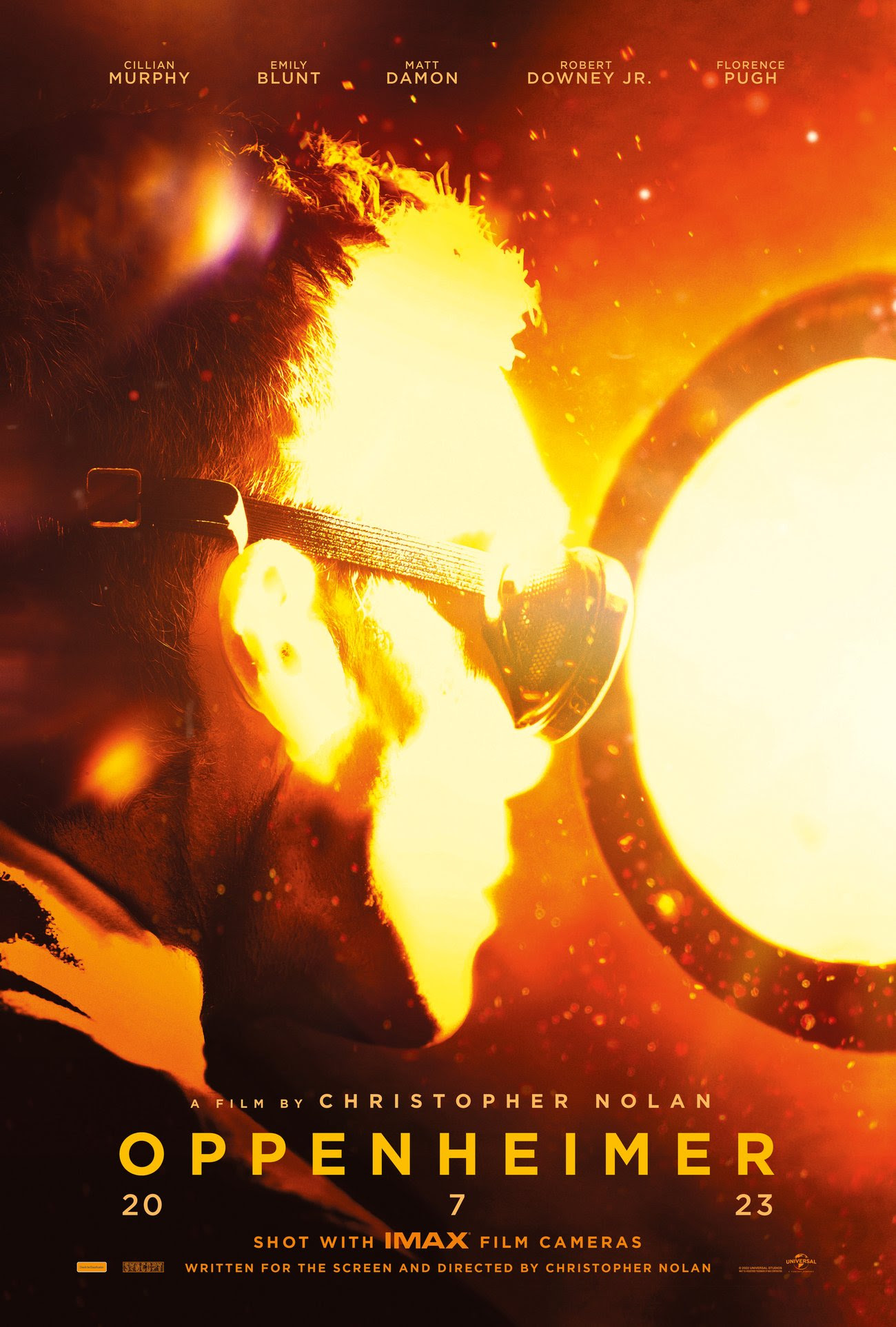 Written and directed by Christopher Nolan, Oppenheimer is an IMAX®-shot epic thriller that thrusts audiences into the pulse-pounding paradox of the enigmatic man who must risk destroying the world in order to save it.

The film is based on the Pulitzer Prize-winning book American Prometheus: The Triumph and Tragedy of J. Robert Oppenheimer by Kai Bird and the late Martin J. Sherwin. The film is produced by Emma Thomas, Atlas Entertainment’s Charles Roven and Christopher Nolan.

Oppenheimer is filmed in a combination of IMAX® 65mm and 65mm large-format film photography including, for the first time ever, sections in IMAX® black and white analogue photography.

Nolan’s films, including Tenet, Dunkirk, Interstellar, Inception and The Dark Knight trilogy, have earned more than $5 billion at the global box office and have been awarded 11 Oscars and 36 nominations, including two Best Picture nominations.