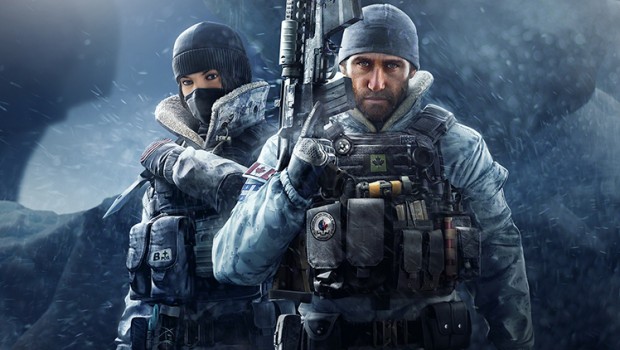 Tom Clancy’s Rainbow Six Siege post launch philosophy is to avoid any split in the community, consequently all gameplay elements will be available with no additional costs. Maps and modes will be free and available immediately for everyone. New operators and most weapon skins can be unlocked with earned currency, called Renown, or with R6 Credits.