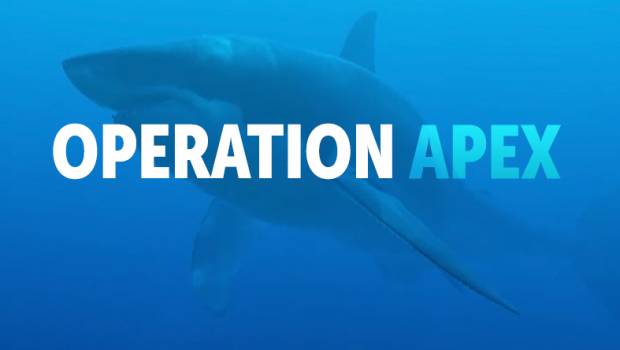 Summary: There's no looking for Nemo or Dory here... you're jumping to the top of the food chain.

I love the idea of scuba diving… unfortunately upon looking up what is required to learn I found that anyone who has asthma is not permitted (or at least heavily discouraged)… so the chance to at least virtually scuba dive is very appealing. My interest in exploring the vast aquatic world was formerly sated by a game on the Wii called Endless Ocean which was basically just a chance to dive and explore. Operation Apex has a bit more direction to it and is also quite a lot shorter… but let me explain a bit more. 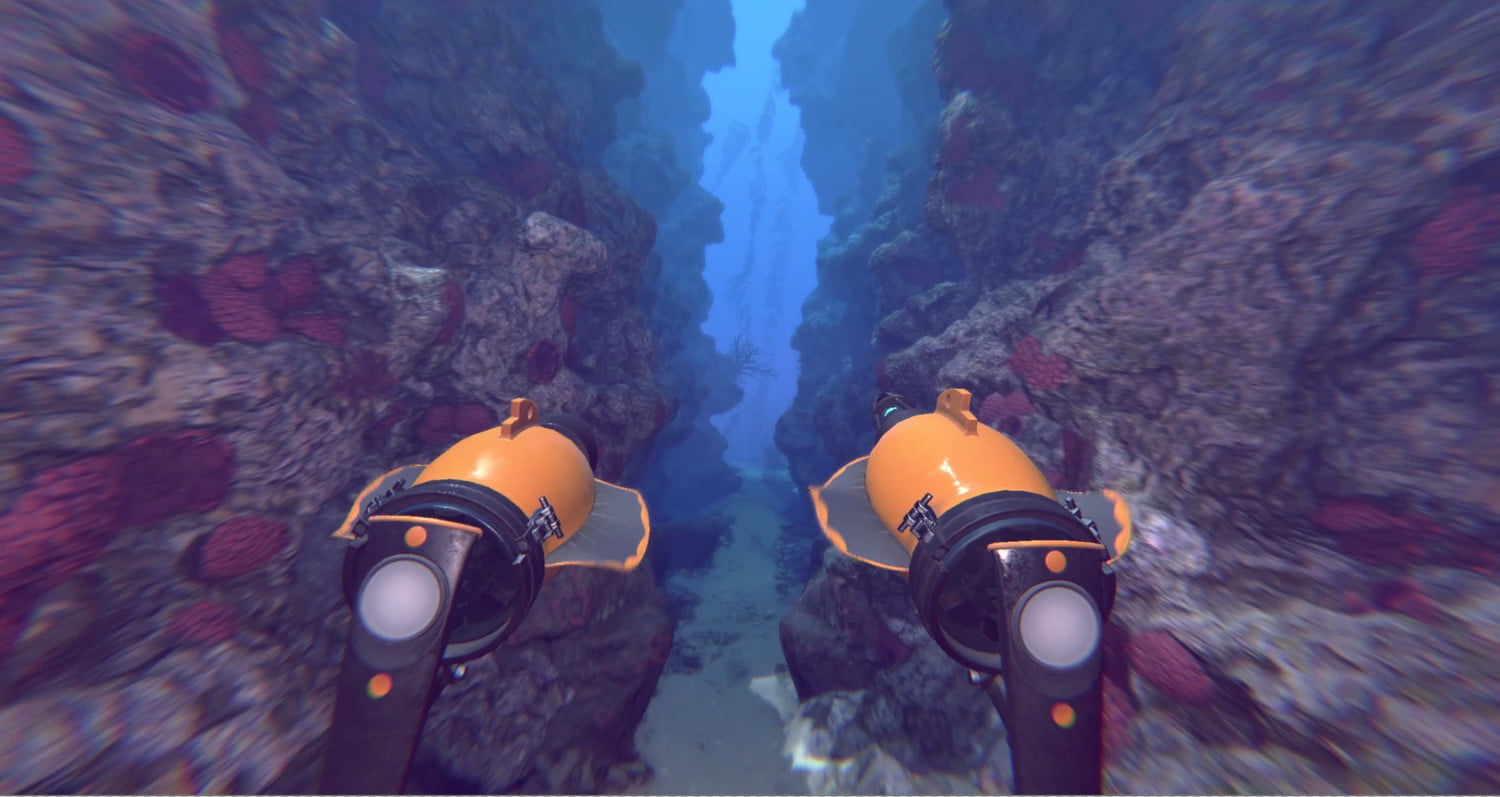 The core concept is that you are sent to explore an underwater location, examine the wildlife and gather data about what is going on. You move about via two handheld propellers… this works brilliant for locomotion because it’s just what you might expect from deep sea exploration and enables you to point the controller in the direction you want to go and off you go… use both and you go faster. As you move about you come across schools of fish and sea urchins and the like and you can (and in some cases must) examine them. 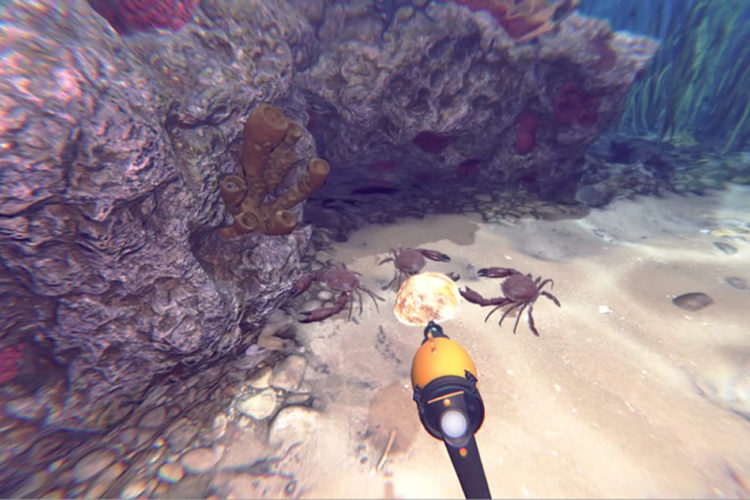 Examining the wildlife is a big part of the game mechanic and involves basically tagging “nodes” on the animal or animals within a school. How hard this tagging is depends on the type of animal you are trying to study. A crab won’t move too fast and is easy to keep within a small area… a large fish on the other hand may move very quickly and have no interest in staying near you. This is where the baiting mechanic comes into play. One of your controller via the track pad gives you access to a list of creatures you can summon a virtual representation of to lure the creature towards you… for some of your targets you will still have to act quickly once you’ve lured them over as they will quickly swim away again… but it certainly makes for a more interesting exploration of the life around you. 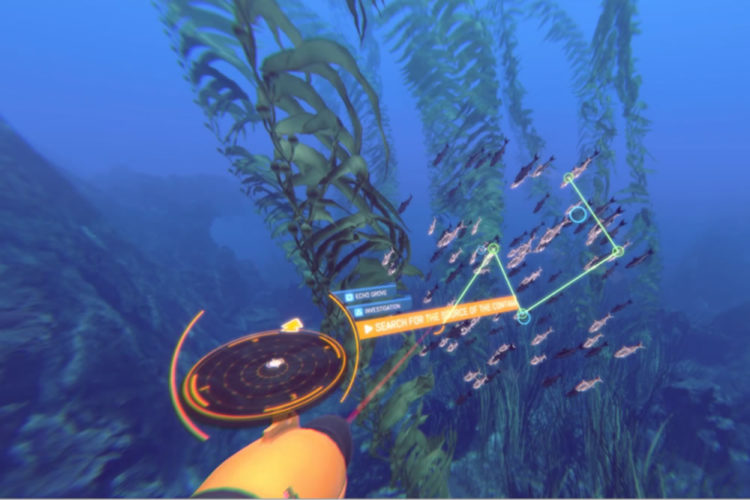 Scale is something that VR does well… really well. I still remember being blown away the first time I used Titans of Space, the sight of the stars going from the size of our own to larger and larger stars. Well Operation Apex has a similar impressive moment (or two) to it. I can’t really explain more than that as they are kind of key moments in the game but you will undoubtably know what I mean when you get to them.The other thing Operation Apex does really well is education. The education is there but it’s some what subtle. I mean sure you know it’s happening but it’s not provided in a dull manner… you learn as you are exploring and as the story progresses. The only thing I found frustrating was that the experience was short, roughly an hour of play. I’m hoping that they may add more to it in the future… I’d be quite happy for it to become a series (they might need to change the name but they don’t have to). Even though I’ve now completed the “quest” I can see myself going back and just enjoying the experience some more… there’s a sense of peace to be had in the depths away from other concerns. Sitting on the floor of the ocean watching the fish school above you. 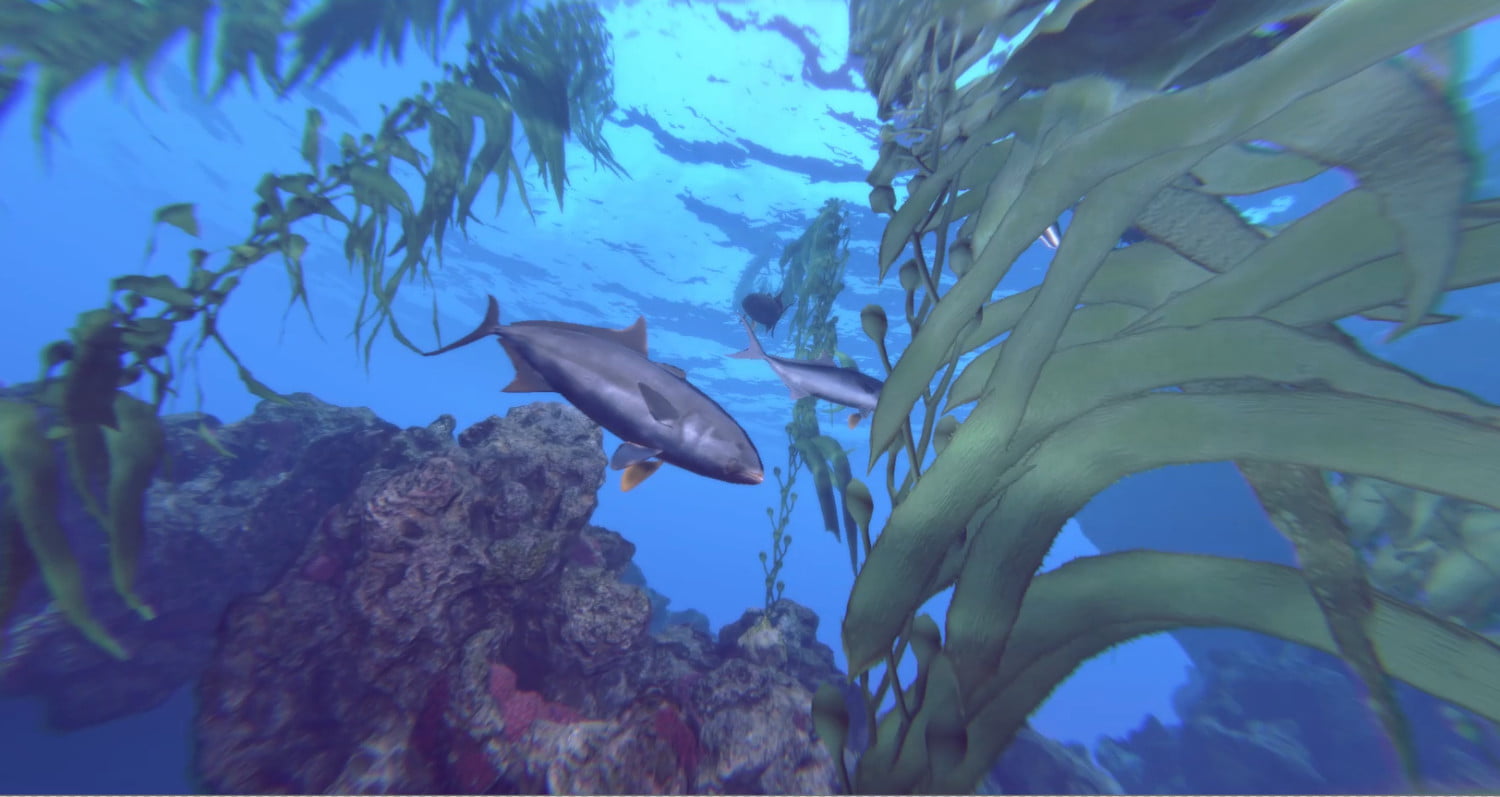 I would say wait for a special as I think it’s a little steep in the price department for only one hour of play… but if they do indeed add more to it in the future then that price is going to start seeming more and more reasonable. If nothing else this shows what the future of VR education can be, it’s done in a compelling and fun way that is sure to add a bit of knowledge to the average user… even if only osmotically. A great experience and I look forward to what they bring out next! 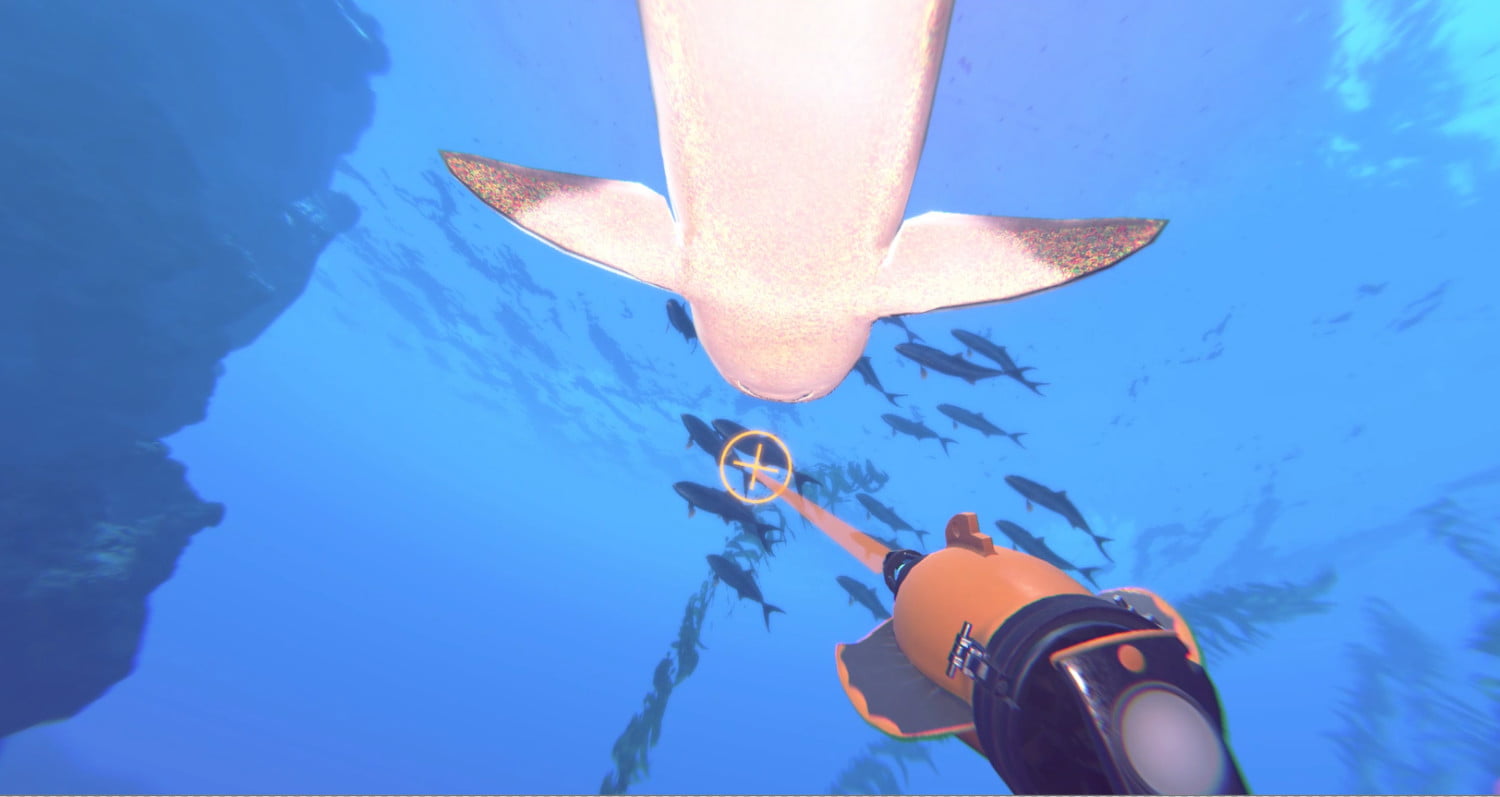