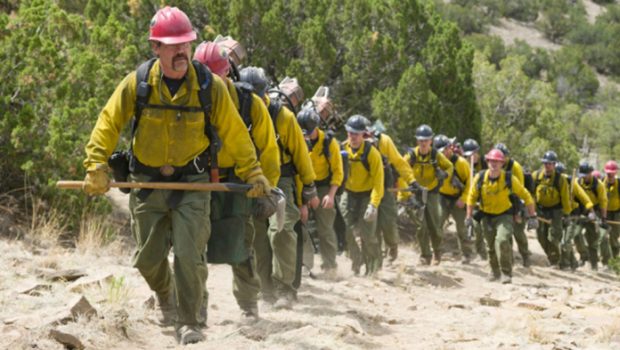 Only the Brave – New Images, Poster and Trailer 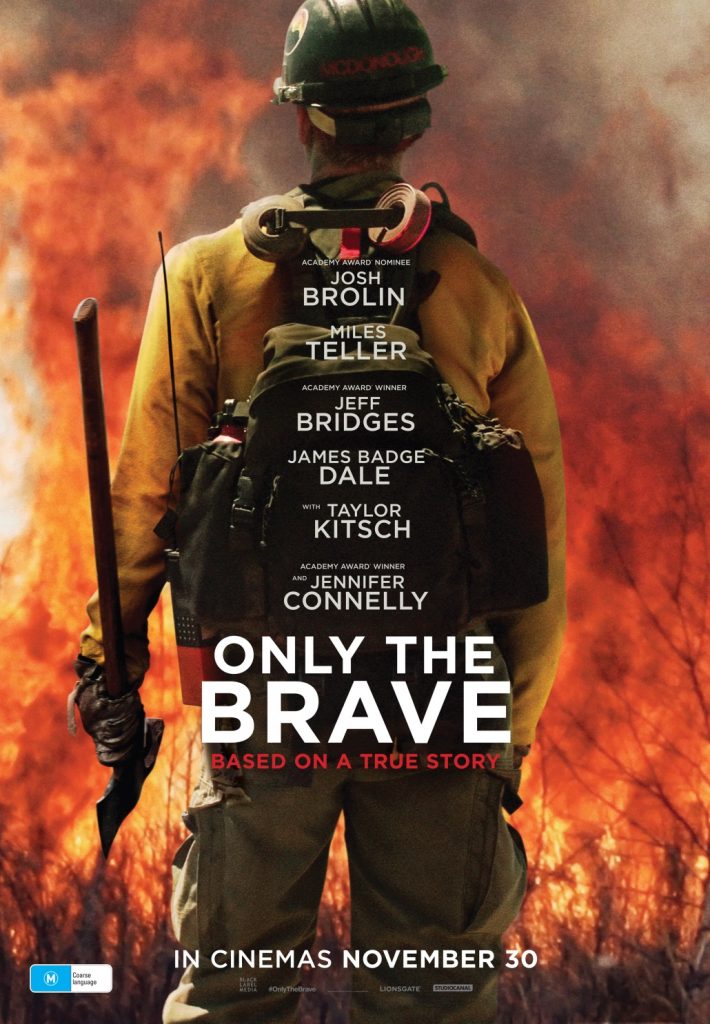 Only the Brave is based on the heroic true story of the Granite Mountain Hotshots, an elite front-line team of firefighters battling wildfires in the US. With hope and determination they stand between the flames and the communities they hold dear, forging a unique brotherhood that comes into focus with one fateful fire. 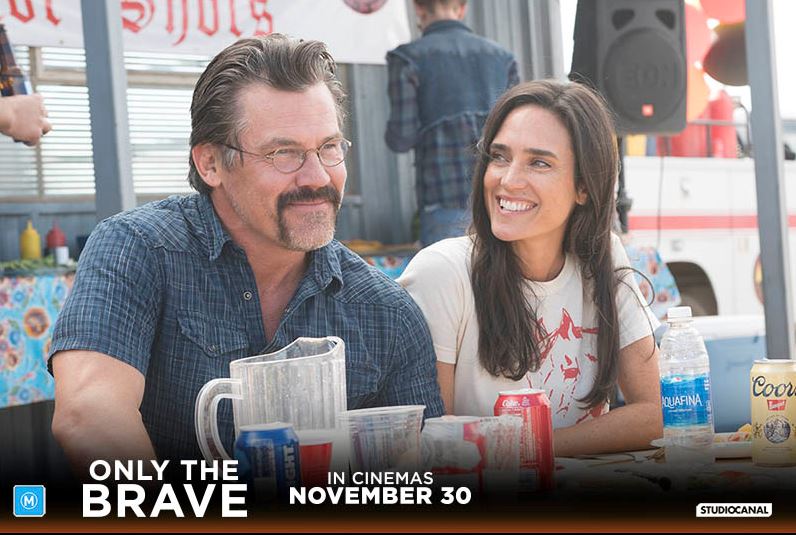 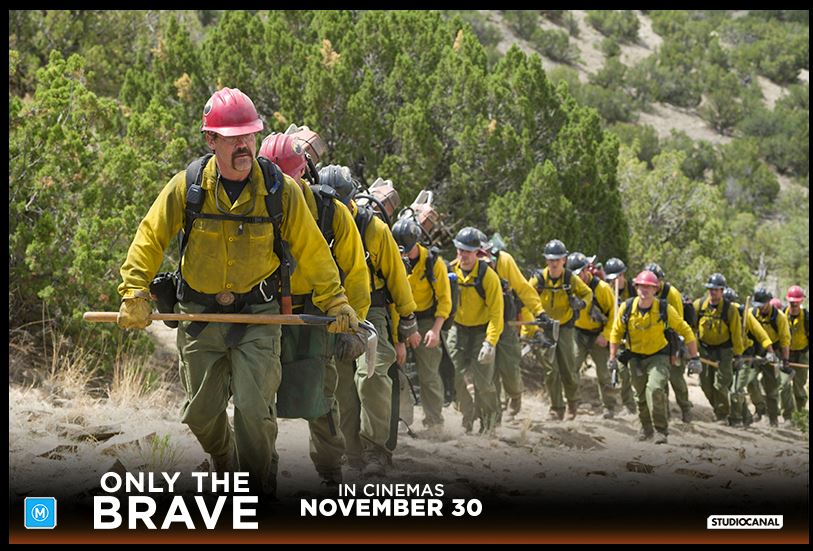 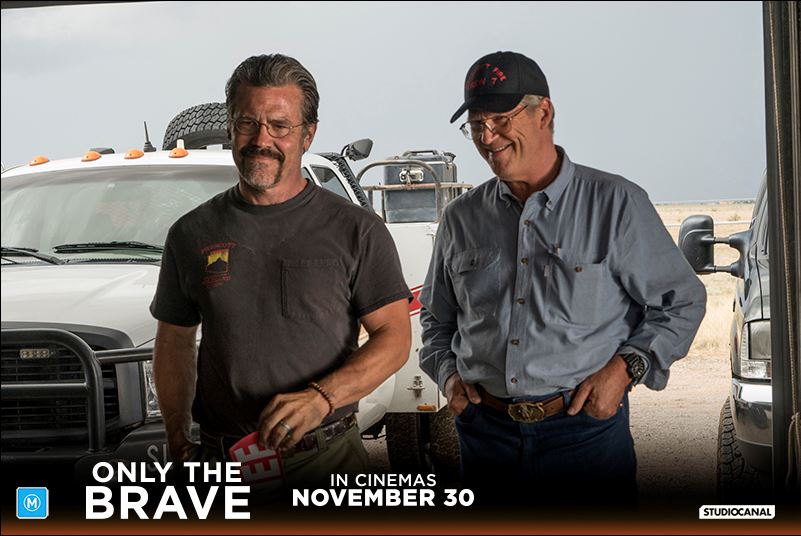