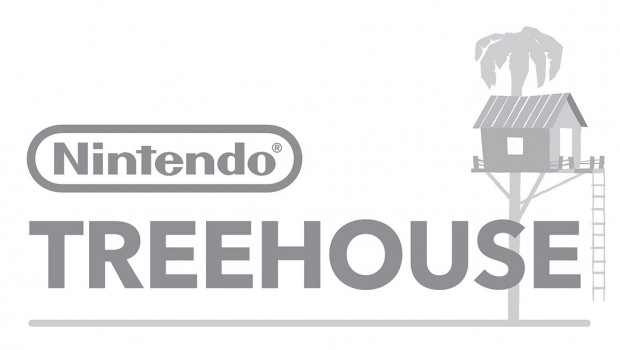 Keep an eye on Nintendo’s social media channels and websites, as more information about Nintendo events during E3 will be announced shortly!