Oni Press is now live with their new free webcomics hub for all ages. Learn something, share something, and be a part of a community that loves reading and sharing comics at webcomics.onipress.com. Available now are Spectacle (Megan Rose Gedris), Kim Reaper (Sarah Graley), and our most recent release, Draw Out the Vote, by a variety of creators handpicked by Oni Press editor, Robin Herrera!

Spectacle (Young Adult)
Fan-favorite webcomic creator Megan Rose Gedris (Yu+Me Dream) crafts a compelling tale of magic, deception, and wonder in this stunningly illustrated graphic novel about the bond between sisters. Pragmatic engineer Anna works as a psychic in the Samson Brothers Circus, but she doesn’t believe in anything supernatural—until her twin sister Kat is murdered and comes back as a very demanding ghost. Sharing a room with her sister was hard, but now they’re sharing a body while trying to identify the killer. With few leads, a troupe full of secretive folk, and strange paranormal occurrences popping up around the circus, solving the case seems near impossible. But the murderer in their midst may be the least of their problems… 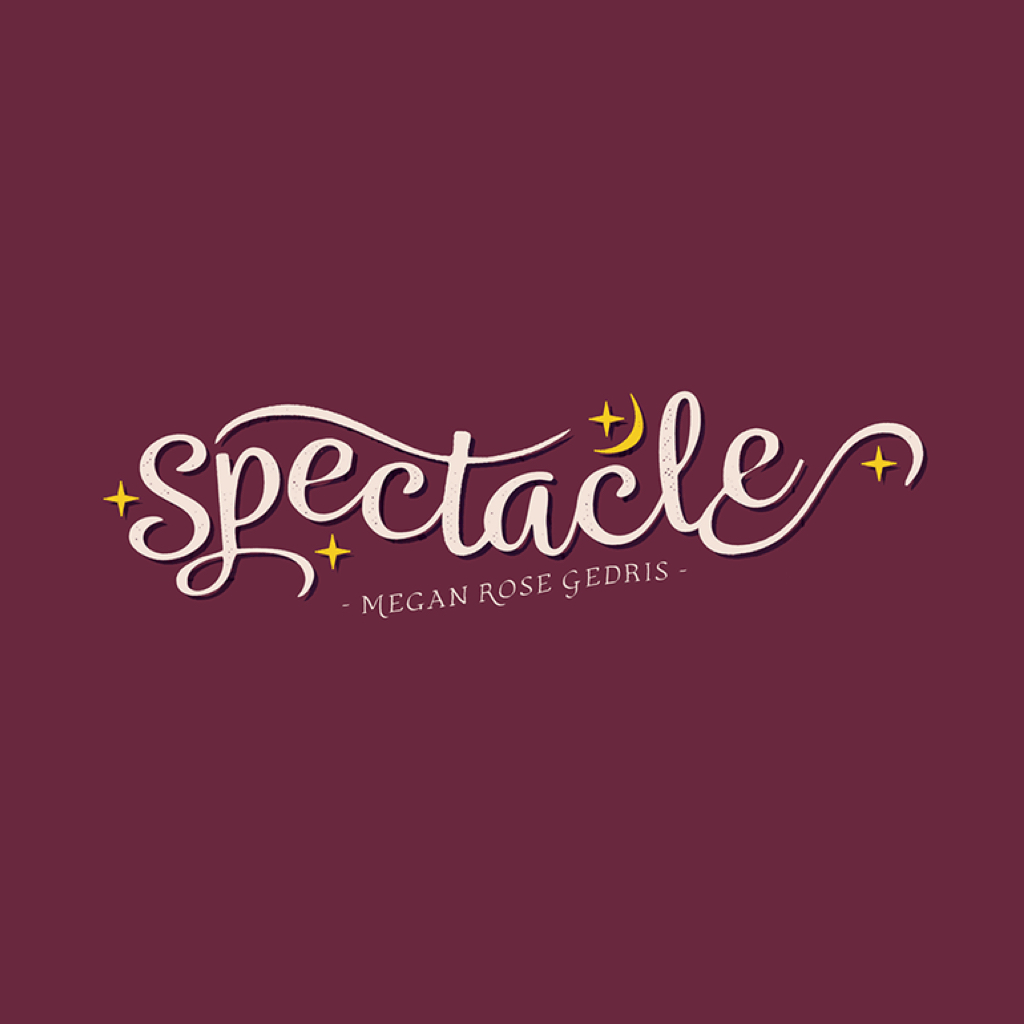 Kim Reaper (Young Adult)
All-star cartoonist Sarah Graley (Our Super Adventure) brings you the supernatural queer rom-com Kim Reaper! Like most university students, Kim works a part-time job to make ends meet. Unlike most university students, Kim’s job is pretty cool: she’s a grim reaper, tasked with guiding souls into the afterlife. Unaware of the ghoulish drama she’s about to step into, Kim’s classmate Becka finally gathers up the courage to ask Kim on a date! But when she falls into a ghostly portal and interrupts Kim at her job, she sets off a chain of events that will pit the two of them against angry cat-dads, vengeful zombies, and perhaps even the underworld itself. But if they work together, they just might make it… and maybe even get a smooch in the bargain. 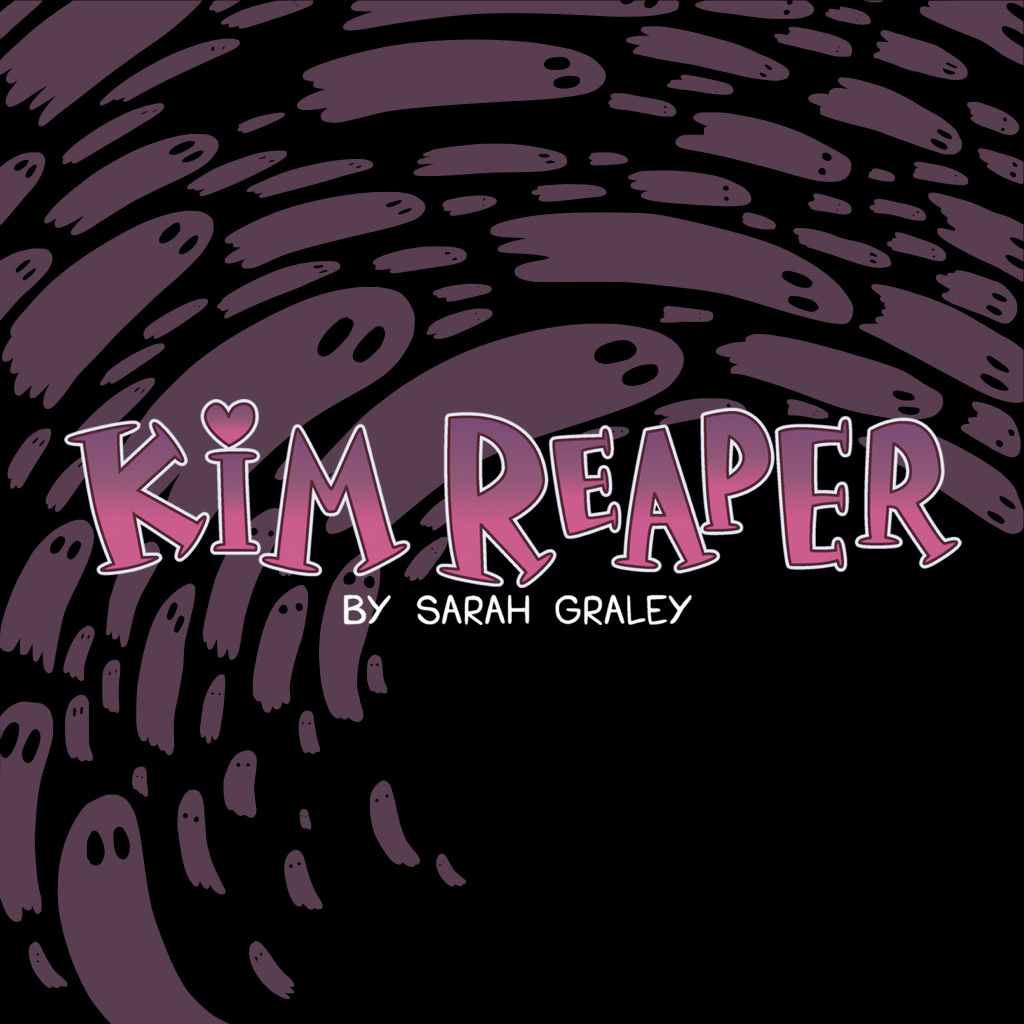 Draw Out the Vote (Non-fiction)
Voting is our civic duty, and Oni Press wants to make it as easy as possible for people to register and vote in 2018. Fifty-two different artists explore what voting, politics, and living in American mean to them in this collection of black-and-white comics. Cartoonists from each state (plus Washington, DC and Puerto Rico) were invited to contribute to the project, which Oni hopes will increase voter awareness and encourage comics readers to vote in the November midterm elections. Included with each comic are instructions on how to register to vote in each state—as well as what to do to actually vote, and other things to note that may affect your ability to vote.

“Expanding the volume of Oni Press comics available on the web has been a long-held goal of mine,” commented publisher James Lucas Jones. “We see this as just the opening salvo in a campaign to bring the work of our astounding creators to more readers with as few barriers to entry as possible. We can’t wait to add both new titles and new functionality to this evolving platform.”

More comics will be released this week, featuring the classic kids comic Banana Sunday by Paul Tobin and Colleen Coover on October 5th, and the action-packed war story Guerillas by Brahm Revel on October 8th, with even more awesome webcomics to come! 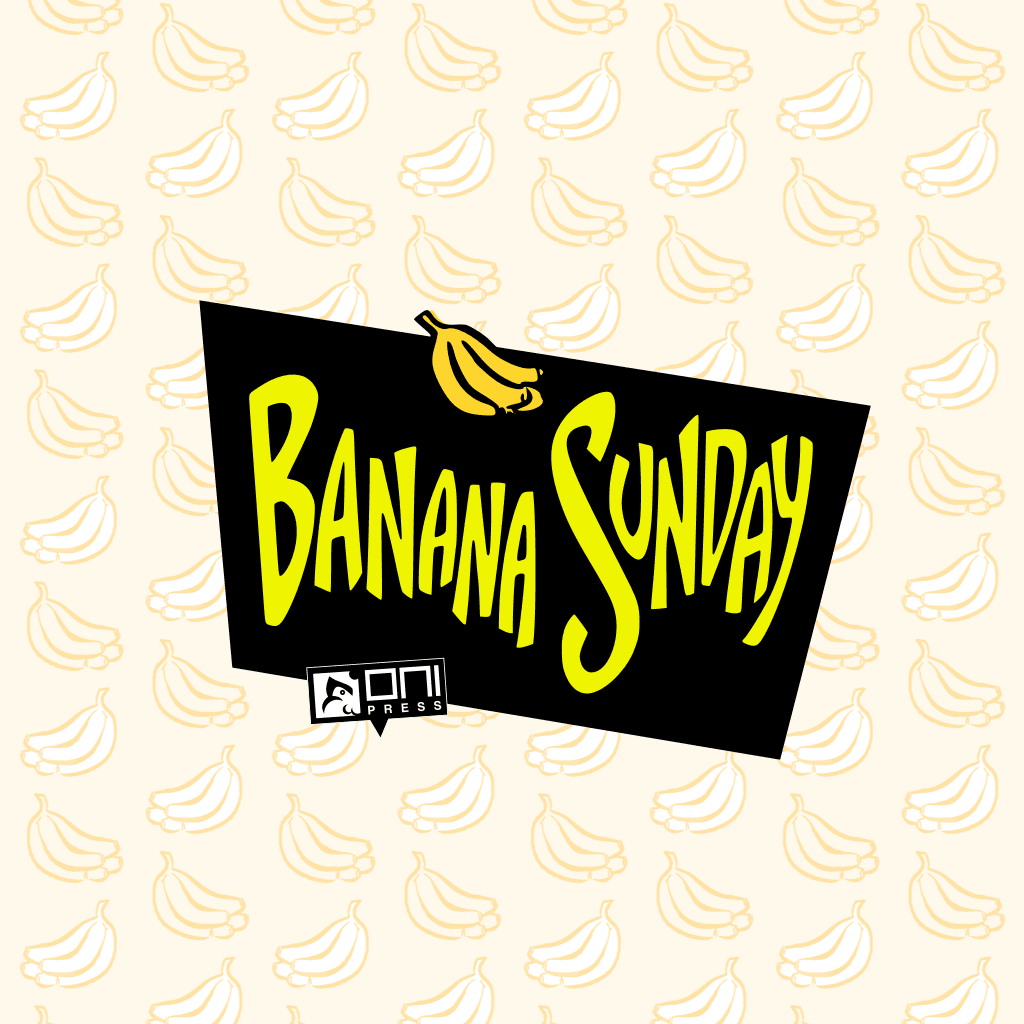 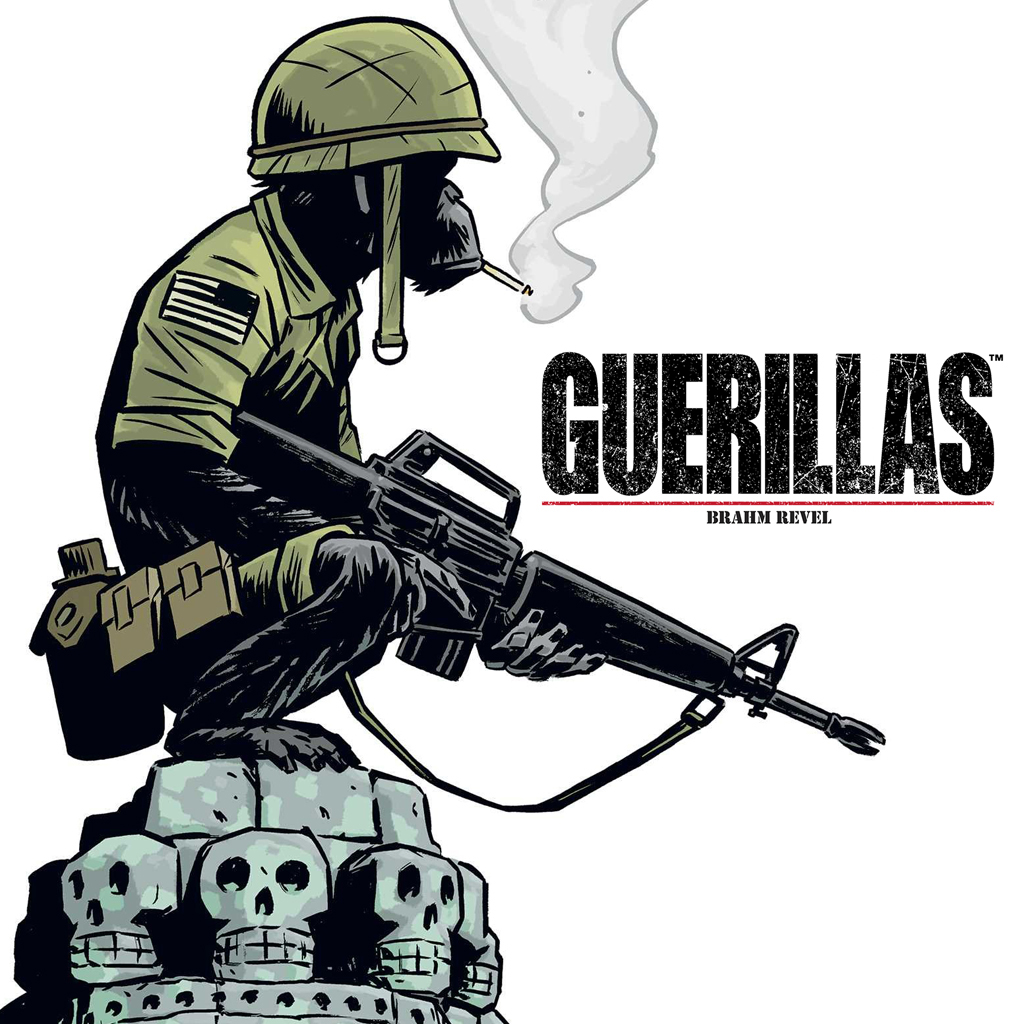