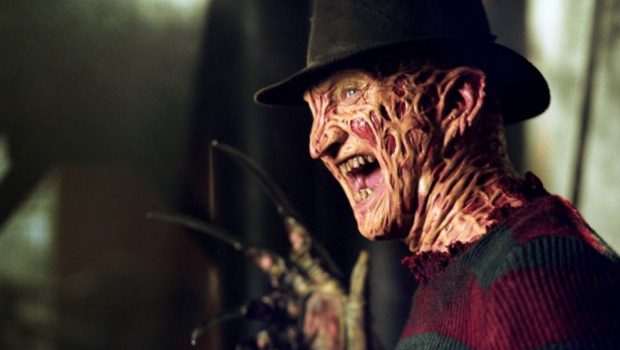 One, two…Freddy’s Coming For You! Robert Englund set to thrill fans at Oz Comic-Con Sydney and Brisbane

Oz Comic-Con is welcoming Elm Street’s most terrifying visitor to their Sydney and Brisbane events this September. Robert Englund, best known for his role as the nightmare-haunting Freddy Krueger in the cult horror film A Nightmare on Elm Street, is slashing his way through the final two events of 2016.

Aside from his portrayal of Krueger in eight consecutive films, Englund has had a long and varied career across film, television and voice acting. During his Oz Comic-Con appearances, fans will have the opportunity to attend exclusive question and answer panels with Englund, as well as take part in professional photograph opportunities and autograph sessions.

For those brave enough to dine with Freddy Krueger, an extremely limited number of tickets to an intimate dinner with Englund will be released at 12PM AEST Wednesday August 3rd. Taking place on the Saturday night of each event, tickets to the dinner are expected to sell out quickly, so horror fans are encouraged to act quickly to avoid being haunted by regret.

Oz Comic-Con is about more than just celebrity guests, however, with plenty of activities and event zones for the whole family to enjoy. Oz Comic-Con Sydney and Brisbane will also host the NSW and QLD finals of the Australian Championships of Cosplay, with the Australian finals finishing up the weekend in Brisbane for 2016, something which is not to be missed.