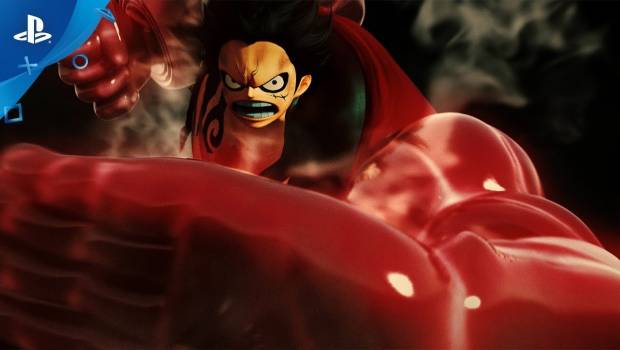 From March 27th onward, fans will be able to get their hands on ONE PIECE: PIRATE WARRIORS 4, the latest installment in the PIRATE WARRIORS series, an action-adventure game based upon the classic Shonen Jump series One Piece. The game will allow fans and new comers alike to experience the One Piece story in a faithful yet refreshing way.

The game will let players chose their favorite fighter from more than 40 characters, many such as Katakuri, Big Mom or Kaido being playable for the first time in the series. With more 100 side quests, the Treasure Log mode will ensure dozens of hours of staggering action even after the completion of the Story Mode.