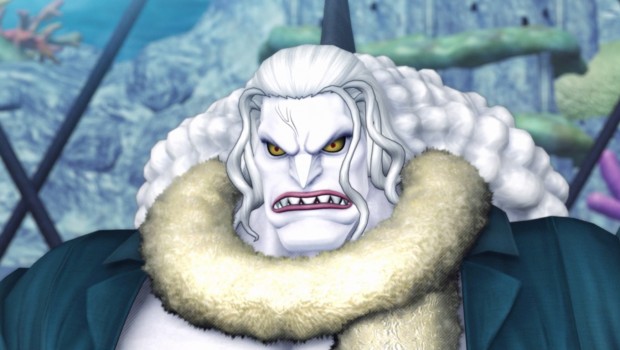 ONE PIECE: PIRATE WARRIORS 3 GETS A RELEASE DATE!

Building upon the success of the previous episodes and taking elements from the best Musou games released over the past few years, ONE PIECE: PIRATE WARRIORS 3 is sailing towards a release in Europe, Middle-East and Australasia on August, 27th 2015!

As a new major Chapter in the “Pirate Warriors” series, “Fish-Man Island” is fully featured and shown through a brand new batch of assets. Luffy and his friends will face the infamously wicked Hordy Jones and his horde of underlings in frenzied fights! 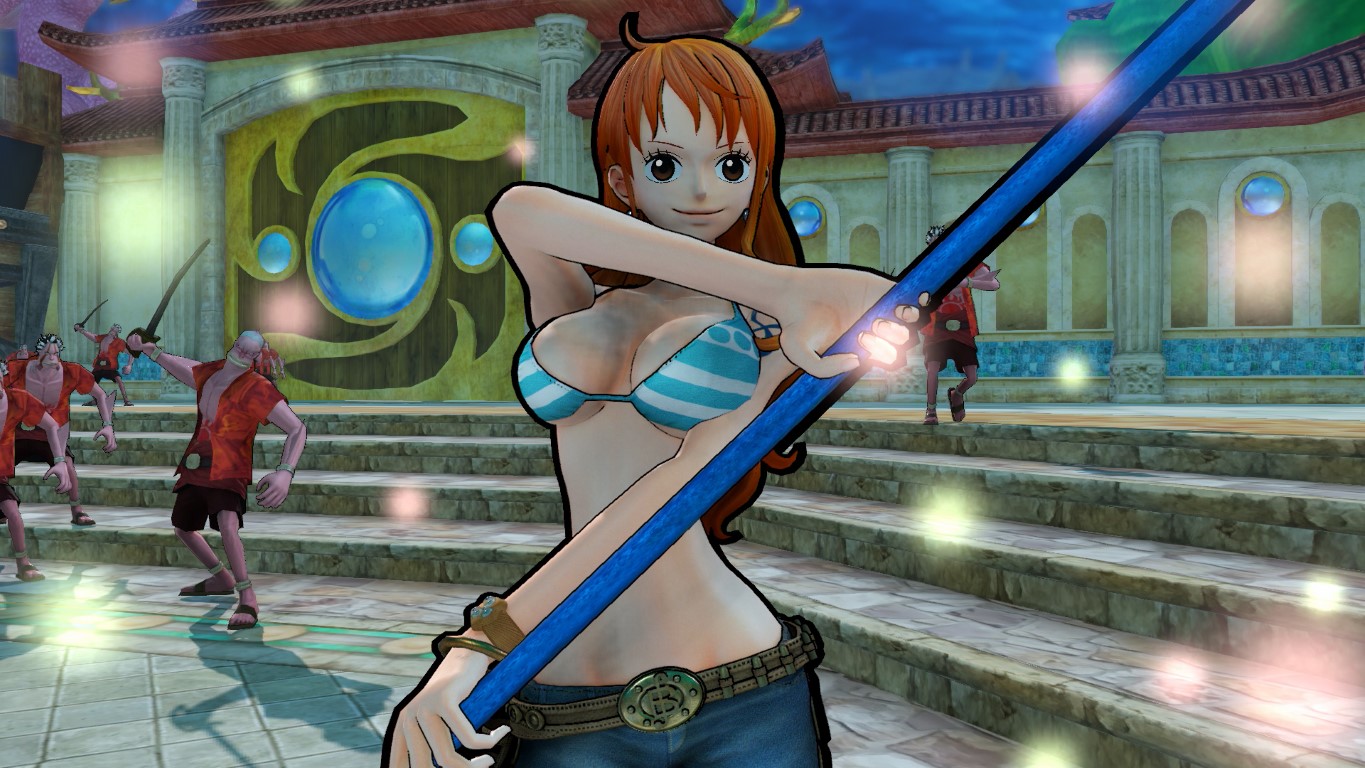 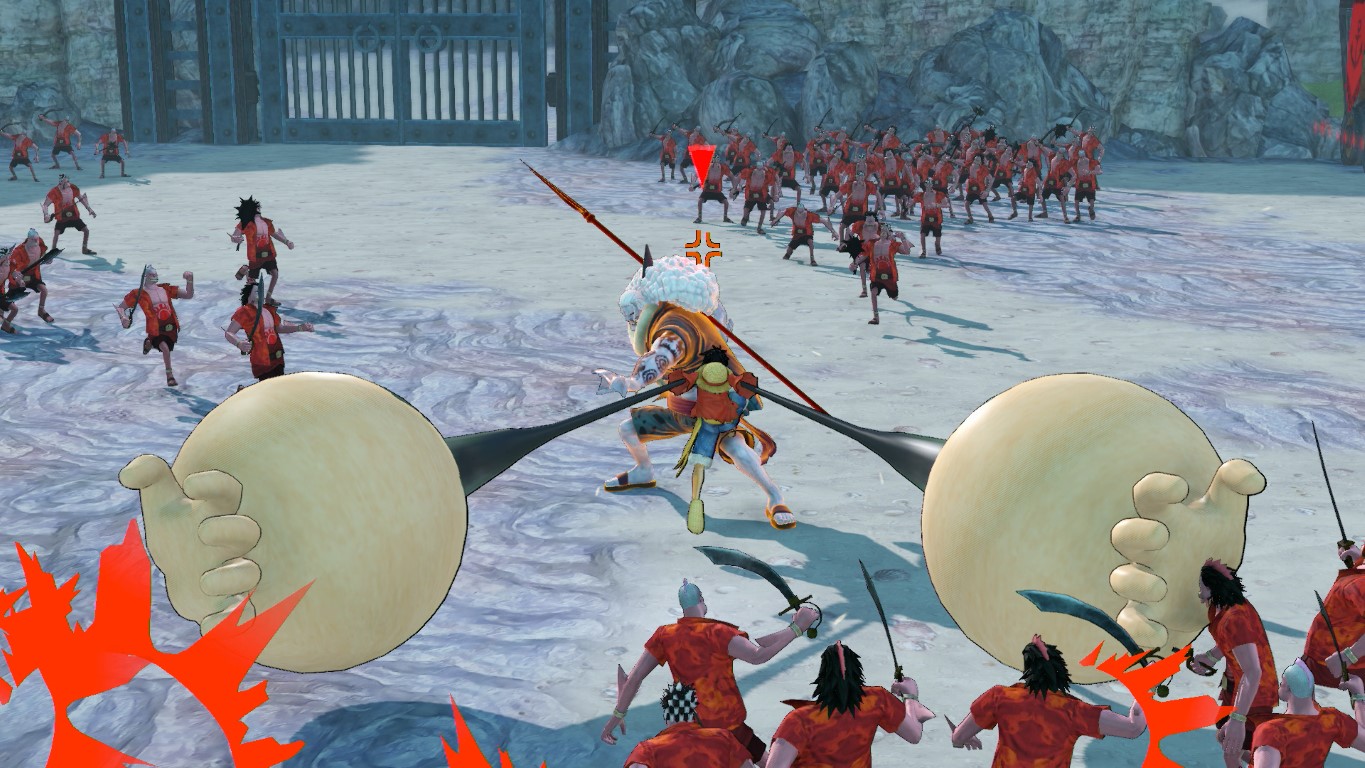 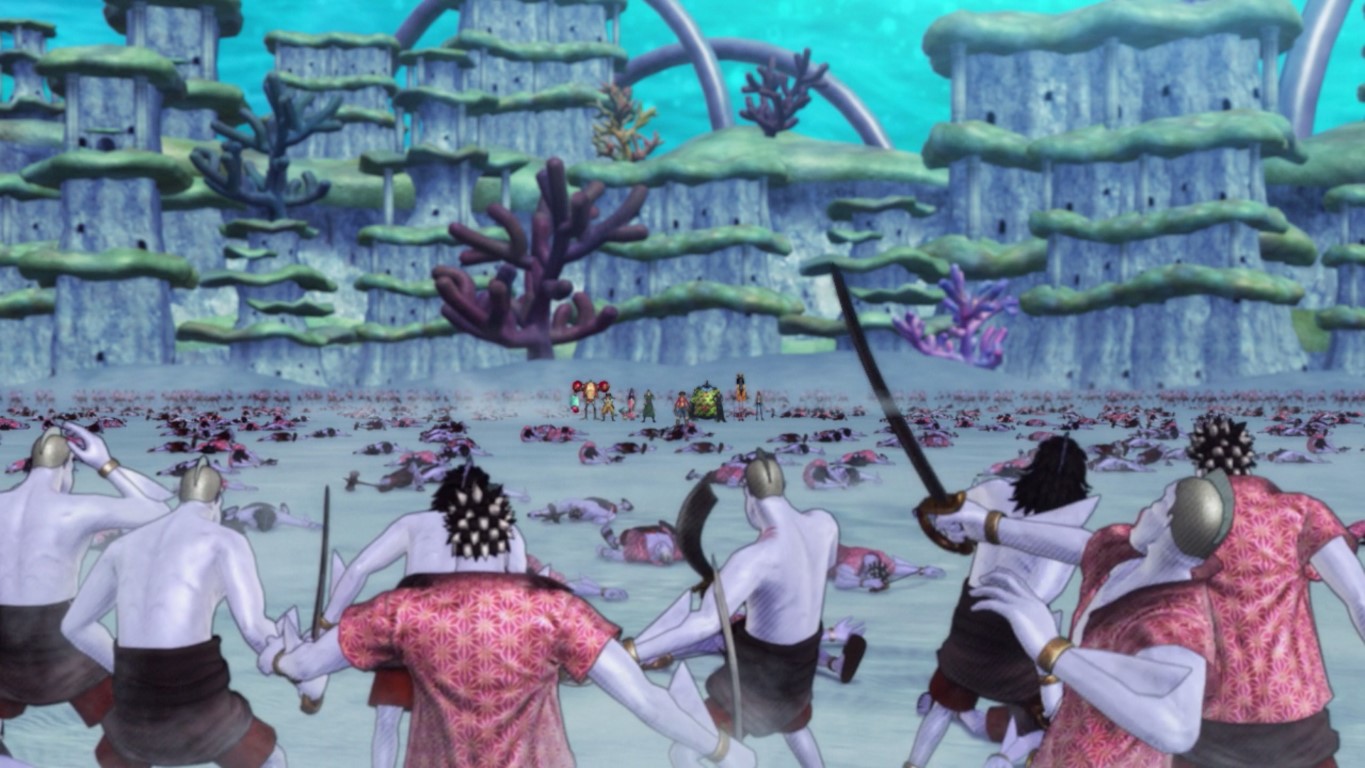 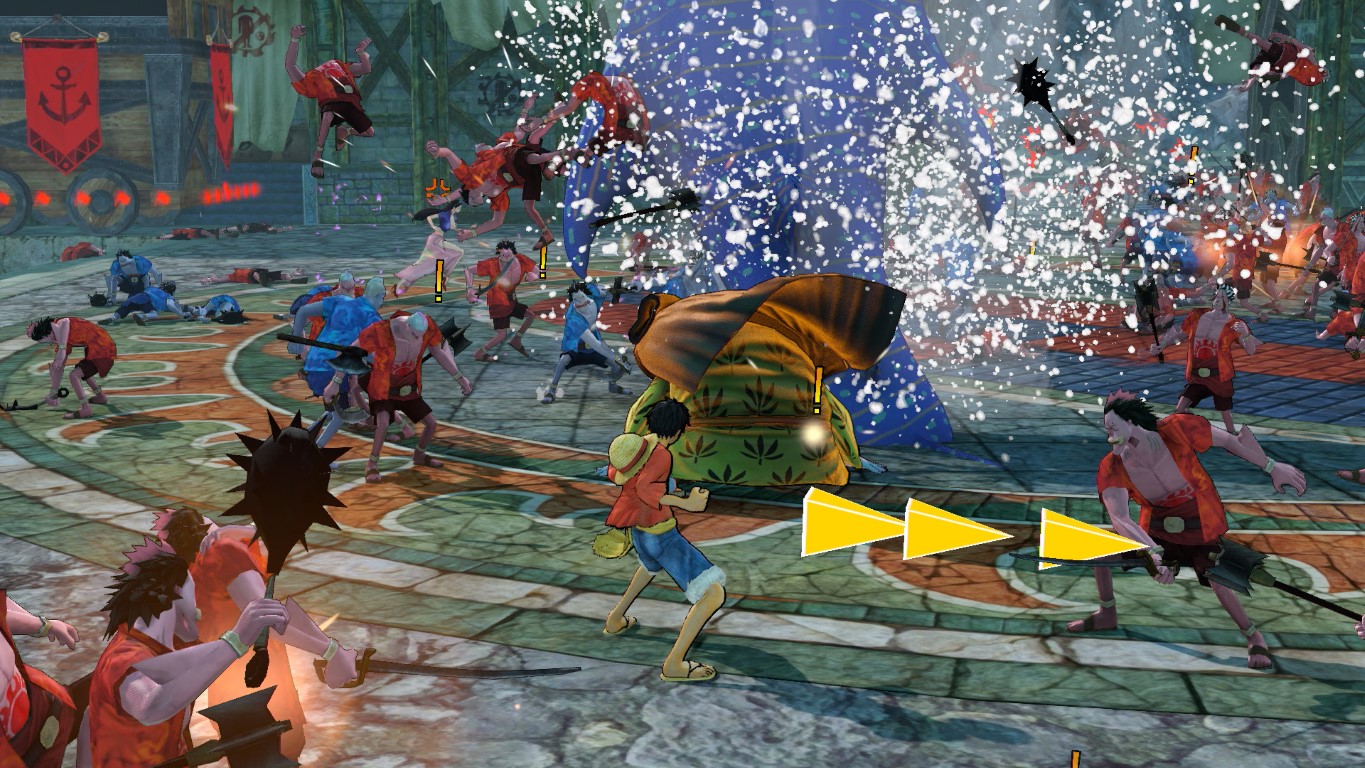 Continue the adventure on: