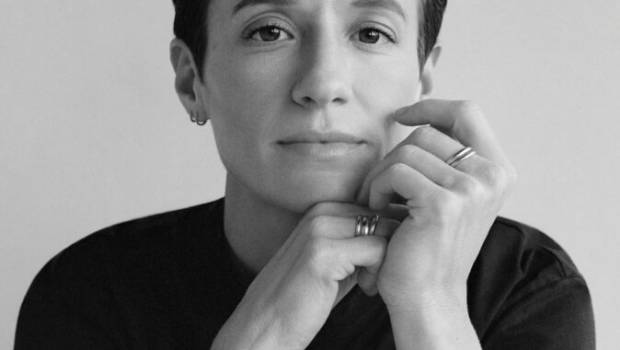 Summary: Soccer fan or not it's hard not to have heard about the trials of Megan and her team mates, now we can read what went on behind the scenes.

I’ll get this out of the way from the start, I’m not a big soccer fan… I’m not a big sports fan in general but the last time I did anything to do with soccer that I can remember is when we spent a year in England when I was four and we played a match with some friends. Having said that, I remember very clearly hearing all about the U.S. Women’s Soccer team and the ludicrous issues they were facing.

For those who somehow missed it, the core of the situation is that Megan Rapinoe and the rest of the U.S. Women’s Soccer team are exceptional athletes, they have a won many/multiple championships and yet… they are paid a mere fraction of the U.S. Men’s Soccer team, despite the men’s soccer team generally playing quite poorly (that is to say, not winning very often). While the men get paid whether they win or loose and received generous bonus payments, again whether they really achieve great results or not, the women only get paid if they win and anything they are paid is incomparable to what the men get.

In One Life Megan takes us all the way back to her childhood (as all good biographies start?). She informs us of the environment that she grew up in and how she and her twin sister both pursued Soccer (and to some extent it pursued her). She does the right/smart thing and thanks her parents for all they went through to make sure she could play soccer at the level she wanted/needed and where she could get the most from her experience.

Megan covers relationships both within Soccer and outside of Soccer, naturally covering her sexuality and her views on others in sport who identify as LGBTIQA+. I do have to say that this is one area in which I disagreed with Megan, I understand and appreciate her point, but I don’t think her view is reasonable, specifically on everyone who is LGBTIQA+ in sport coming out. I can certainly appreciate that the more people who are publicly out, the easier it is for everyday people to come out, it helps to destigmatize non hetero lives and generally helps to “normalise” sexualities other than straight. But I don’t think it’s reasonable to “demand” that everyone be “out”… some people may have life circumstances that mean they can’t without great risk to themselves or those they love and while it would be lovely if they could (and I’d certainly support them)… everyone has to have the right to choose if and when they come out.

But with that aside, one of the key parts of the book is clearly the battle for equal pay. As mentioned earlier, I’m not a big sports fan but I remember distinctly hearing about the issues with pay equality (and the odd critique that some leveled at their team when they had a massive win, suggesting it was unsportsmanlike to continue scoring and that they should have let the other team have an easier chance to score. The grandstanding I wasn’t keen on… but the notion that top level professional athletes should hold back because they have created such a massive lead over their opponents just seems ridiculous.). I haven’t kept up with the pay debate but if I was going to guess I would say they still don’t have anywhere near the sort of pay they should considering how exceptionally good they are, how much coverage they have brought to the sport and not least of all, the fact that they go out and win their games and get paid a fraction of what the men’s team gets paid when they can win loose or draw and still get obscene pay cheques.

A worthy read if you are interested in Soccer, the politics of sports or LGBTIQA+ issues. I may not agree with all of Megan’s stances, but I am glad we have people like her in the world standing up for what is right (her part supporting BLM is also very noteworthy!).