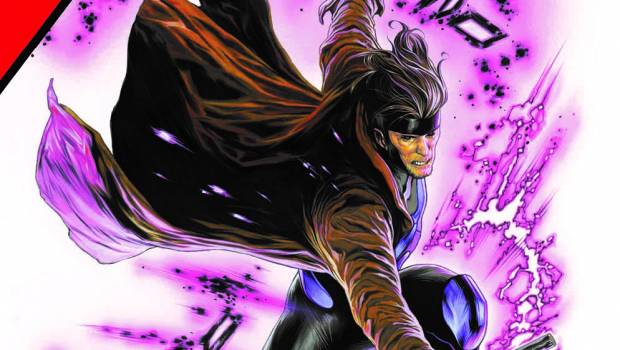 ONE FINAL MUTANT PREPARES FOR BATTLE IN X-MEN: RED!

When Jean Grey leads her new team in the all-new series from Tom Taylor and Mahmud Asrar, she’ll be joined by a uniquely qualified strikeforce that includes heroes such as Namor, Nightcrawler, All-New Wolverine, her sister Gabby (Honey Badger), the Wakanda mutant Gentle, and a mysterious new character named Trinary.

And now, one more hero will join the fight.

Marvel is excited to reveal the cover to X-MEN: RED #3 featuring fan-favorite Gambit, who will team up with Jean to help battle against mankind and mutantkind’s most dangerous evil!

“Things have heated up with attacks on mutants across the globe,” says series editor Mark Paniccia. “We know that one of the X-Men’s most powerful villains is behind the chaos, but will Jean, Nightcrawler, All-New Wolverine and Honey Badger have a chance to stop the next deadly wave? A favorite Cajun mutant might be able to tip the scales in their favor… but at what cost?”

The adventure begins this February, and Gambit officially joins X-MEN: RED this April! 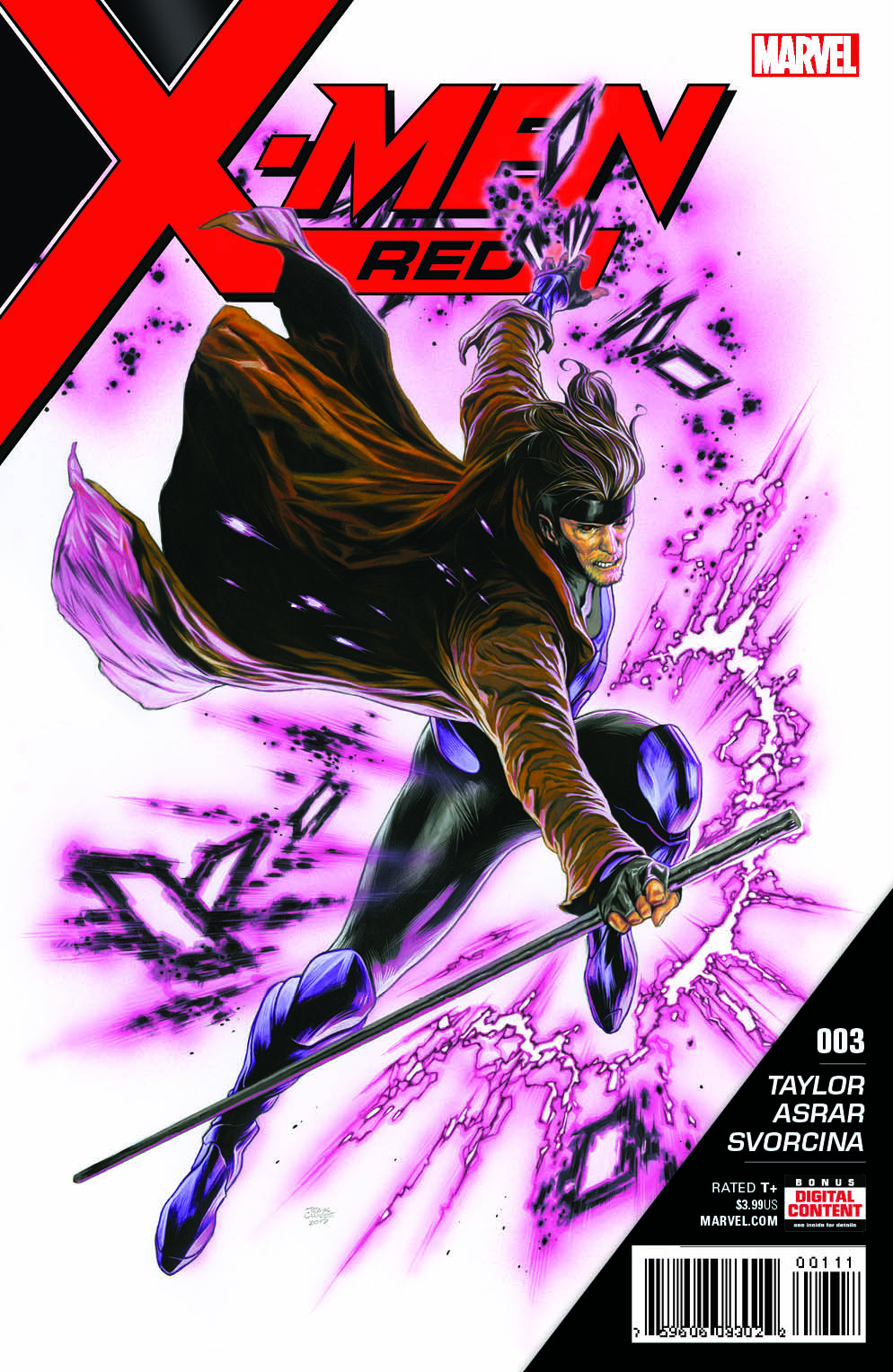 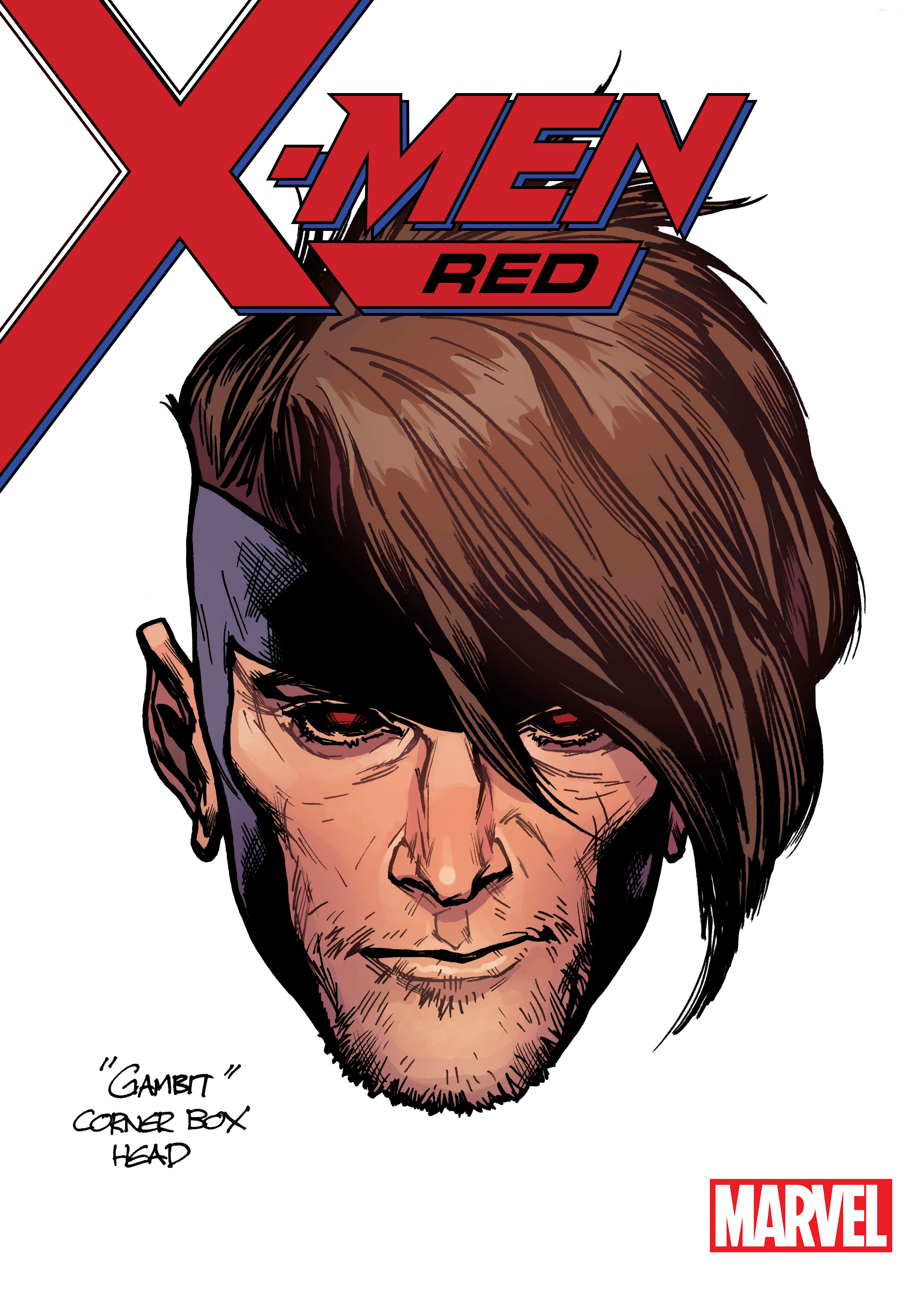