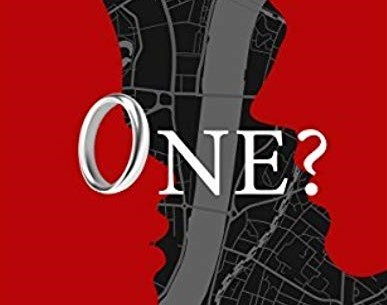 ONE? EXPLORES SHIFTING ROLE OF WOMEN’S RELATIONSHIPS IN THE MODERN WORLD

Technology and dating; a perfect pair that can provide the unlikeliest of matches. But as any modern single woman will know, exploring the world of love through the screen of an iPhone is a very new phenomenon.  Technology is also levelling the playing field beyond dating and it is changing the very nature of how we live and work. More women work and earn as much as men than ever before. As women’s roles change in the modern world, this has a knock-on effect on relationship models and how we relate to each other. If women’s roles are changing, it follows that men’s roles are shifting too.

Even just ten years ago, women were following a very different dating model and – as technology has rapidly shifted to change the entire dating world – relationship models remain stuck in the past. Nobody knows this better than the time-strapped professional woman, who is constantly under pressure to juggle a busy career, and to be settled down by the time she is thirty.

In her new retro contemporary fiction trilogy, writer Jennifer L Cahill explores how the role of women’s relationships has shifted over the past decade, through the eyes of young women living in the world’s most fascinating and expressive dating playground – London. Jennifer specialises in change, and her books also explore personal development, and thriving and surviving in a tough, but ultimately very rewarding city. The book is not just about dating, it’s about how we relate to each other and how we cope with the constant change of living in the most innovative period in living history. The trilogy starts with a group of twenty-somethings living, working and playing in a leafy suburb of South West London. Clapham is like a haven for twenty-somethings moving to London for their first job. There is a huge Antipodean contingent in Clapham and it’s a much loved ‘home away from home’ for Australian and Kiwi expats. It’s full of every nationality that you could imagine, and it serves as an ideal backdrop for the story to unfold. The story follows the characters as they navigate the highs and lows of life, love and London and we see that their journeys intersect at key points. New York and Paris also play minor, but significant roles, as the story unfolds.

Volume one, ‘One?’, harks back to a time when Tinder, the iPhone and Netflix and chill had no definition.

It’s London in the mid 2000s before Facebook, iPhones and ubiquitous wifi, and One? follows the highs and lows of a group of twenty-somethings living in leafy SW4.

Zara has just moved to London for her first real job and struggles to find her feet in a big city with no instruction manual.

Penelope works night and day in an investment bank with little or no time for love. At 28 she is positively ancient as far as her mother is concerned and the pressure is on for her to settle down as the big 3-0 is looming.

Charlie spends night and day with his band who are constantly teetering on the verge of greatness.

Richard has relocated to London from his castle in Scotland in search of the one, and Alyx is barely in one place long enough to hold down a relationship let alone think about the future.

“Technology is transforming every facet of our lives on a daily basis, and dating is a huge part of that shift,” explains the author. “The actual models of relationships need to change as well though, in line with the shifting role of women. In this first volume we cover the classic relationship model, (abdication of the self) – volume two will look at the modern model and volume three…well…you’ll find out!”

Continuing, “London also plays a huge and key role in the story. There’s no other city like it. This story zeroes in on Clapham and the amazing things that happen there daily, and how so many different people bring every rich nationality of the world, particularly Australians and Kiwis, into one town. It’s the most amazing arena for the twenty-somethings leading our story to come of age in.”

Reviews have been extremely positive. Amanda comments, “The story is not all about finding love, so don’t be fooled by the title into thinking this is all about finding ‘The One’, it’s more about the trials and tribulations of a few young people getting by in London in the early noughties. ‘One?’ is about friendships, getting by, fun and a few chance meetings here and there. London city is the perfect setting for this book.”

Marie adds, “I thoroughly enjoyed the way Jennifer wrote, it was an absolute joy to read. She gives clear images of the characters and their personalities shine through her wonderful writing. The story line was just fantastic in my eyes and a great first novel from Jennifer. I will be looking out for her next book for sure! I highly recommend ‘One?’ ”

‘One?’ is available now from all good booksellers. 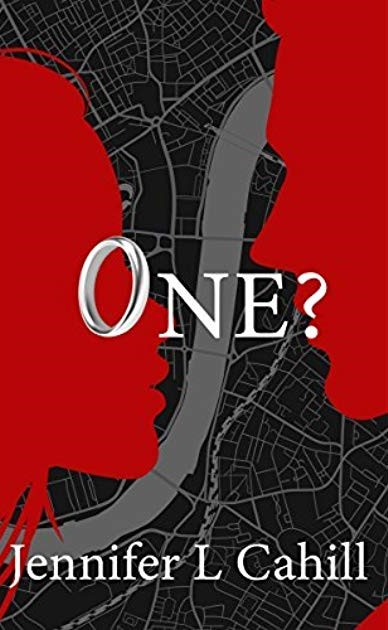