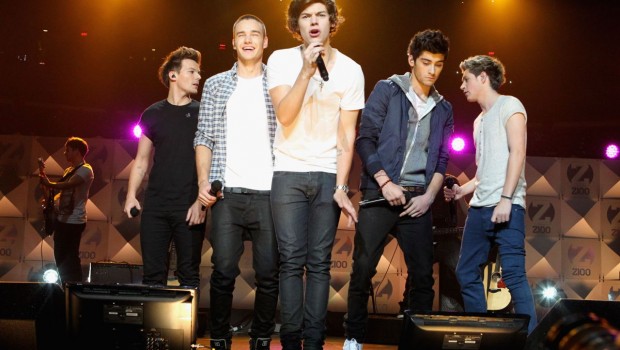 One Direction: This is Us Movie Review

One Direction: This is Us Movie Review admin
Movie

Summary: The Australian release of This Is Us is timed perfectly for the upcoming concerts and is a must see for any fanatic beforehand. For everyone else it is a hit and miss.

On the eve of their Australian tour, One Direction: This Is Us is the perfect present to the band’s fanatical fans. One Direction, which is made up of Niall Horan, Zayn Malik, Liam Payne, Harry Styles and Louis Tomlinson, are the five young men who auditioned for the UK’s “The X-Factor” as solo artists, but were joined together to compete as a group in the television show. This Is Us documents their incredible rise to global fame after they were awarded second place in the competition and life on the road during the first half of their worldwide 2013 Take Me Home Tour. 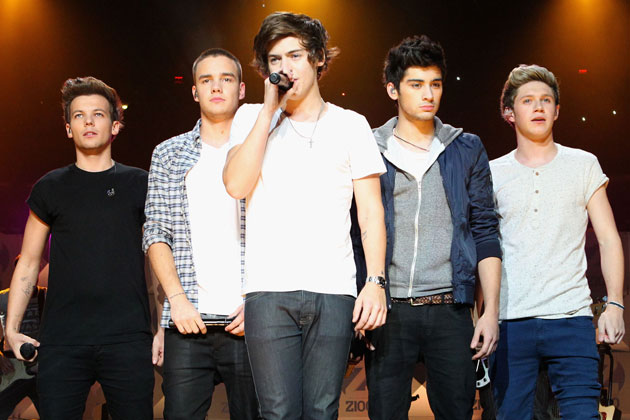 This is the ultimate for One Direction fans. The advantage of the 3D here will make lovers of the British lads feel like they are right next to them and closer to the stage at their concerts than they perhaps ever be. For those who missed out on tickets to their shows, this may well be the closest thing to the actual experience. Live versions of the band’s biggest hits including “What Makes You Beautiful” and “Kiss You” should please all the fans who missed out and tide over those until they have the chance to see them in the flesh. The personalities of Niall, Zayn, Liam, Harry and Louis also shine through in the film, as does their boyish sense of humour.

The only complaint that fans may have is that the documentary is not quite as comprehensive as what it could be. It would be wrong to say that there is not much about where the boys come from in the film, but these details are skimmed across during the 92 minutes and more of the time is donated to the boys’ antics and their live performances.The key word so far here has been “fans”. However, the big question remains will you will enjoy This Is Us if you are not a One Direction fan? Not as much. Although This Is Us will still be a bit of fun for people who are not admirers, it will not make you become a fan of theirs. The footage of the boys clowning around is great for giggle, but there is nothing to save you from being bored or wanting to switch the station over like you do when you hear them on the radio. 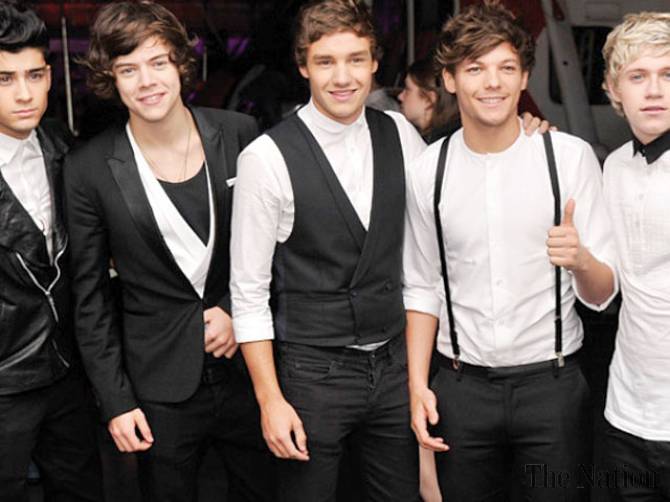 If you didn’t know anything about the band beforehand then it does provide you with some information about them, but as the five members of the boy band remind us various times during the film, this is for their fans to say thank you and remind them how much they mean to them. It cannot be reiterated enough that this is a film purely for the fans, and not for the enjoyment of those who are outside that target audience. The Australian release of This Is Us is timed perfectly for the upcoming concerts and is a must see for any fanatic beforehand. For everyone else it is a hit and miss.