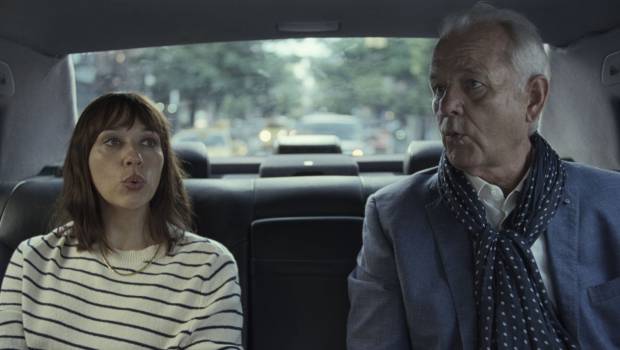 On the Rocks Film Review

Summary: I can see what they are trying to do here, but yeah nah you can't remake a movie that you won an Oscar for an expect people not to notice.

Laura (Rashida Jones) a writer working from home with two young children and doing the school run in the same holey t-shirt each day feels a bit flat. Her husband Dean (Marlon Wayans) is busy running a social media promotions company and is off on business a lot, leaving Laura feeling like she is being ignored.  When Dean returns from a business trip and tries to kiss her, but passes out Laura begins to suspect he might be having an affair.

Knowing her father Felix (Bill Murray) is a man about town and famous art dealer has some history in this area, she shares her suspicions with him, leading them to running off on as amateur sleuths trying to get to the bottom of it.

I have never actually seen Lost in Translation but know enough about it to know the affect it had when it came out and helped raise Scarlett Johansson into stardom and help erase the memory of Sofia Coppolla supposedly “ruining” the Godfather III. The more cynical could see this film as an attempt to revisit the same well but that was 17 years ago and a lot of things have happened since then.

While they heavily push this as a Bill Murray movie, he is more of a supporting character in this film. It really does seem like they gave him the freedom to do whatever he wanted in his scenes as they seem quite natural and much like Nicholas Cage he plays a version of himself in most films he is in these days. My favourite scene would have to be him talking his way out of a traffic ticket due to knowing the police officer’s father.

Rashida Jones is great as Laura although I had her confused with Maggie Gyllenhaal for some reason. Her character does grow and develop during the movie while Bill Murray stays the same.

Marlon Wayans plays very low key understated as Dean here, fans of his comedy work might be disappointed that he doesn’t get to crack any jokes but it works here. Trying to go up against Bill Murray is a lost cause.

There are a lot of smaller supporting parts in the film including Jenny Slate (Big Mouth) who plays the talkative parent Vanessa at the school that would reward people who are fans of these actors’ work. Some of the actors just use their regular first names and there are a lot of uncredited roles as though someone was owed a favour.

This is quite different to the movies I have been watching for a long time. No one gets shot, there is no Kung Fu or something weird going on. I have to admit one of my favourite Hong Kong movies is a romantic comedy but I am not that familiar with the more recent Hollywood movies of that genre.

Romantic comedy/drama is a hard genre to get right. Comedy is difficult to get right and the romantic angle can either be too overdone or not enough. Drama is another thing entirely. I was stressed enough thinking someone was going to start yelling, but it isn’t that type of film. There are consequences to people’s actions but things resolve in a much more realistic way than you would expect from a movie. Almost like the director is saying “yeah, what do you think would happen really?”

In a year where nothing is certainly people certainly need some escapism and this film fits the bill nicely. While it does not top Lost in Translation, it is a nice spiritual successor to it in some ways and does show off New York for people who enjoy films set in that city. 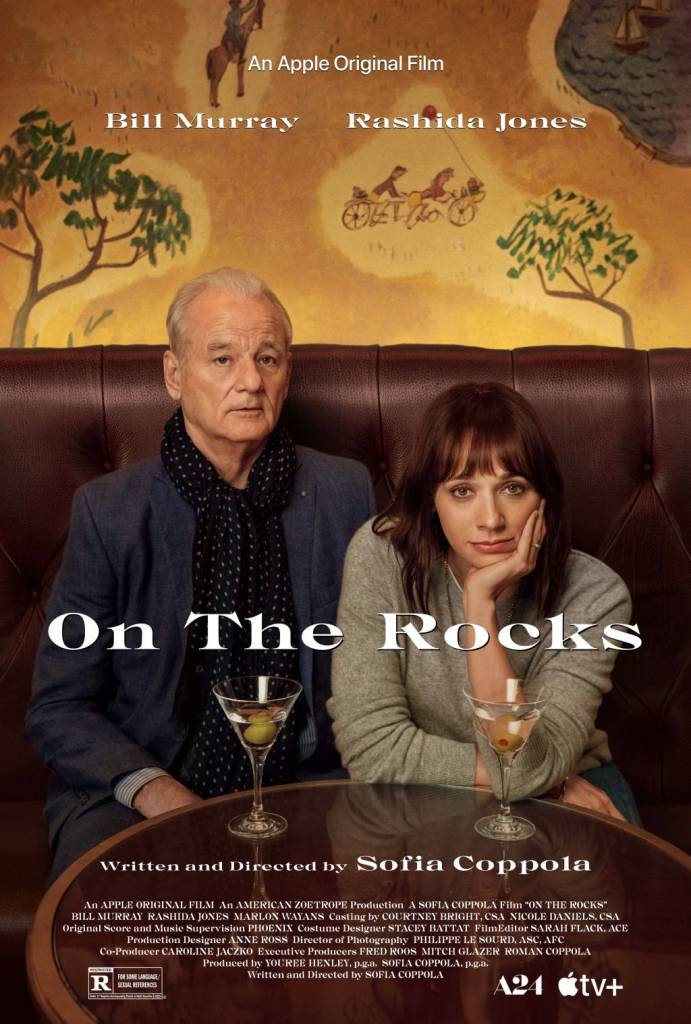