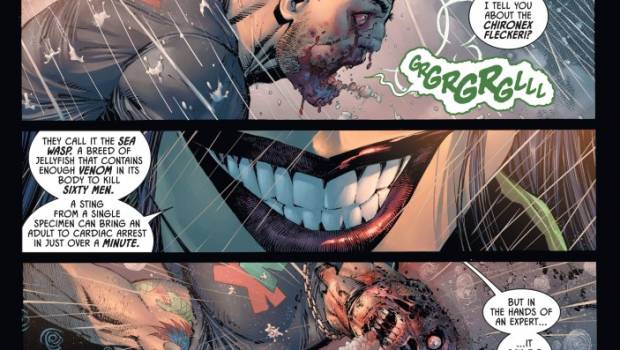 Something Dark Brewing in Gotham City… 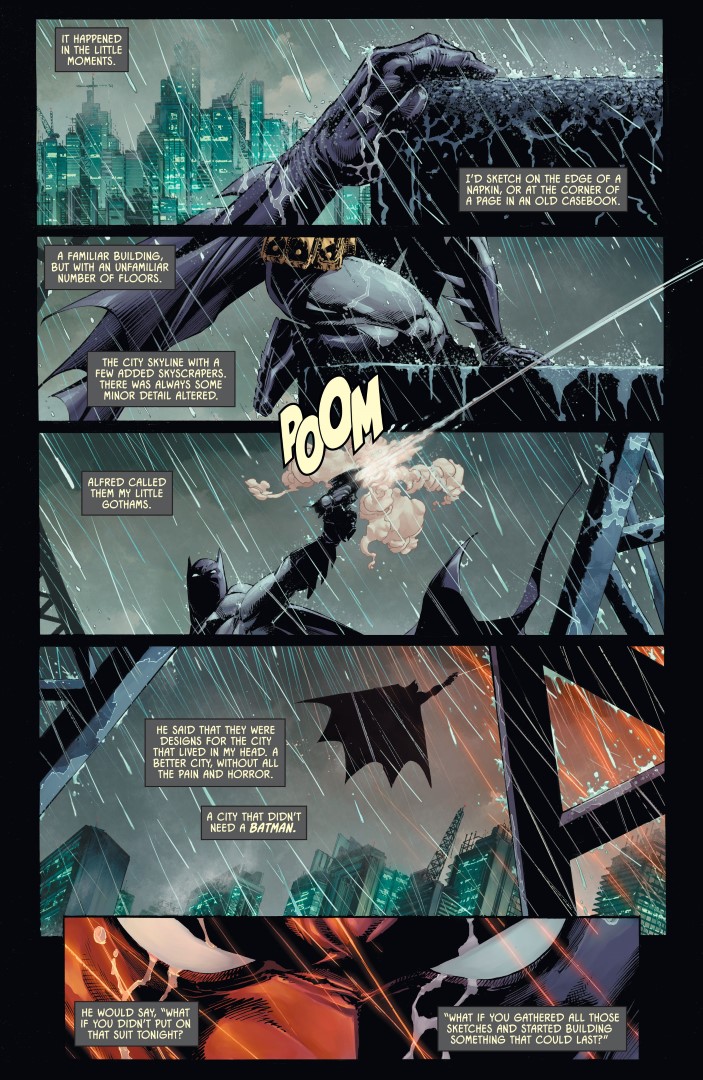 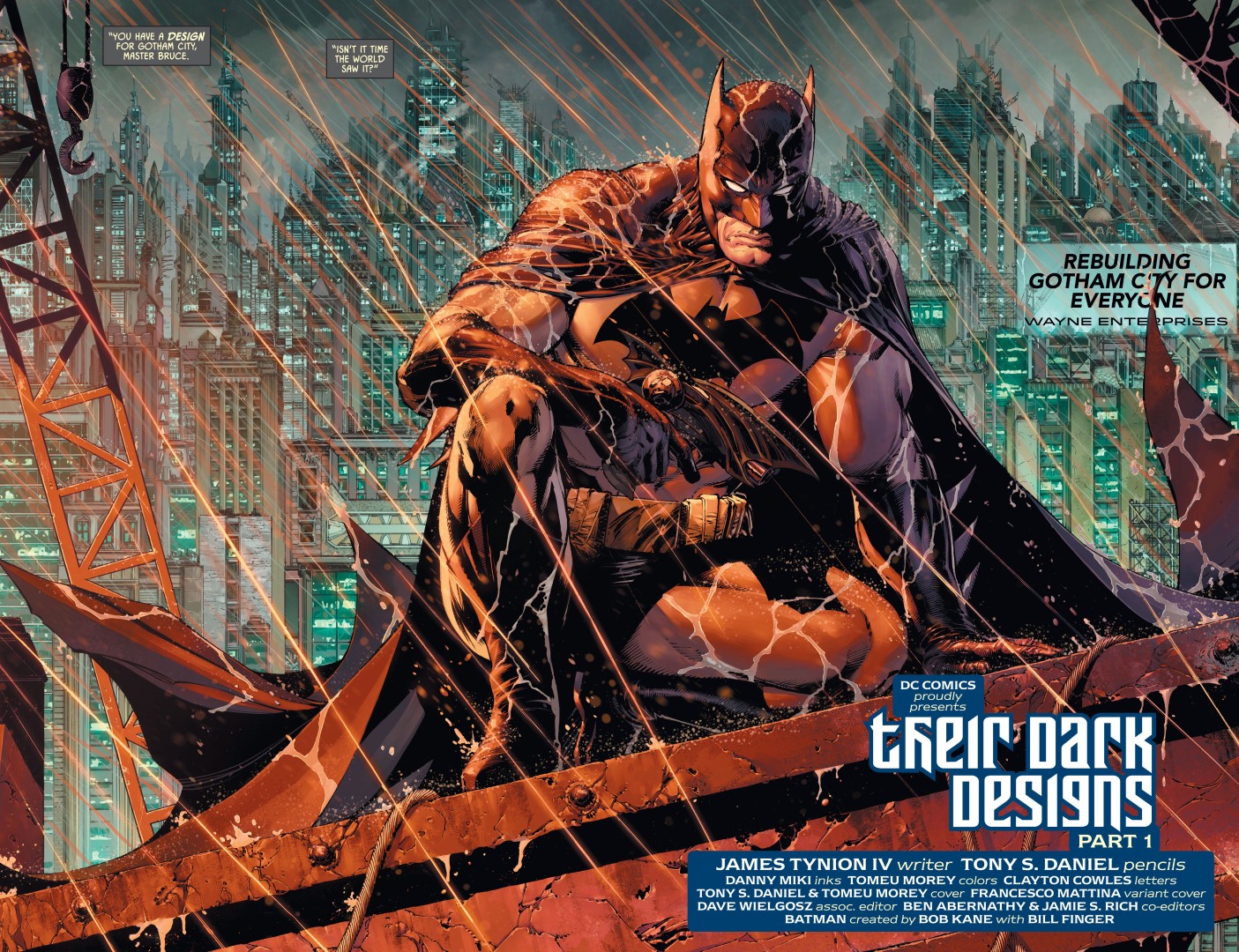 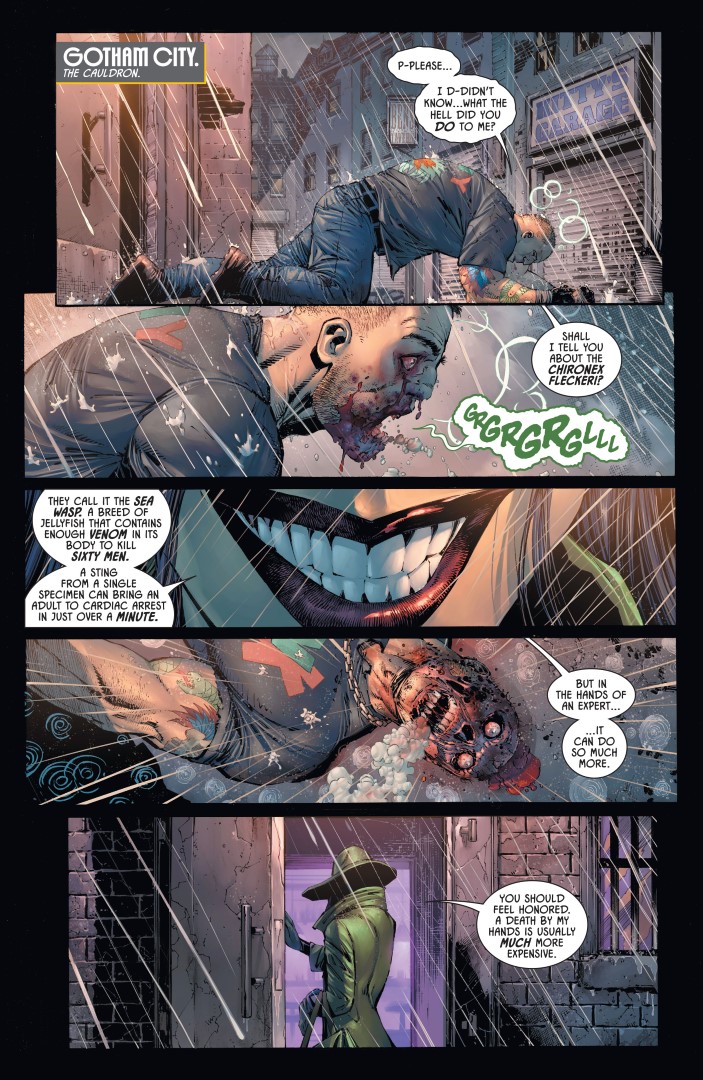 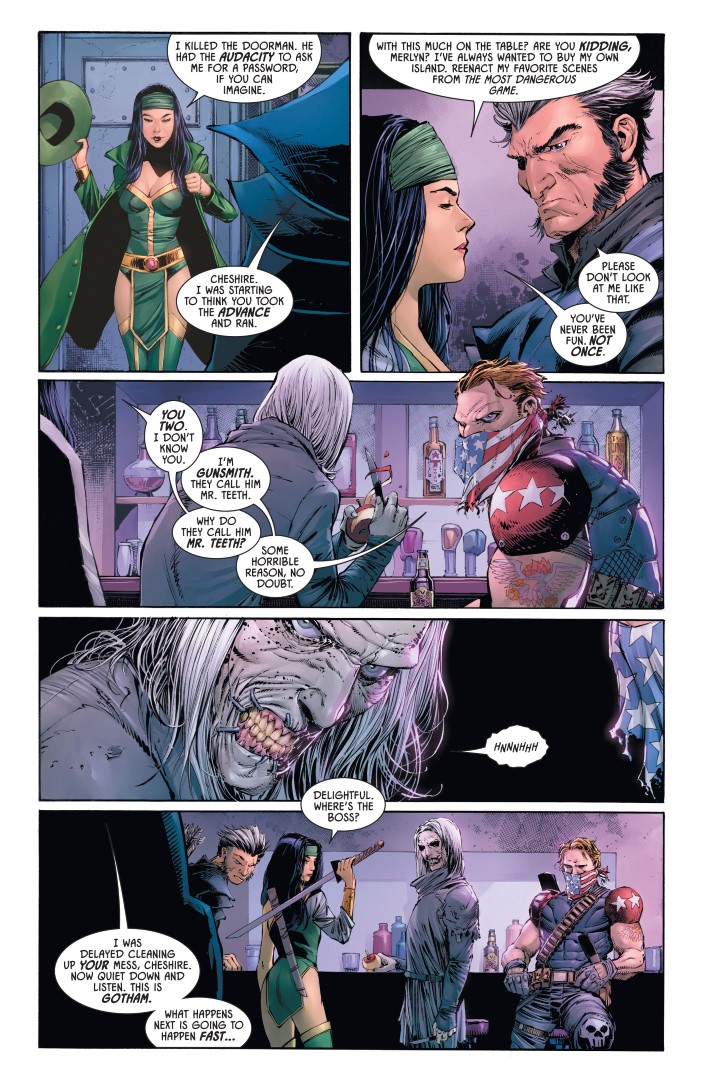 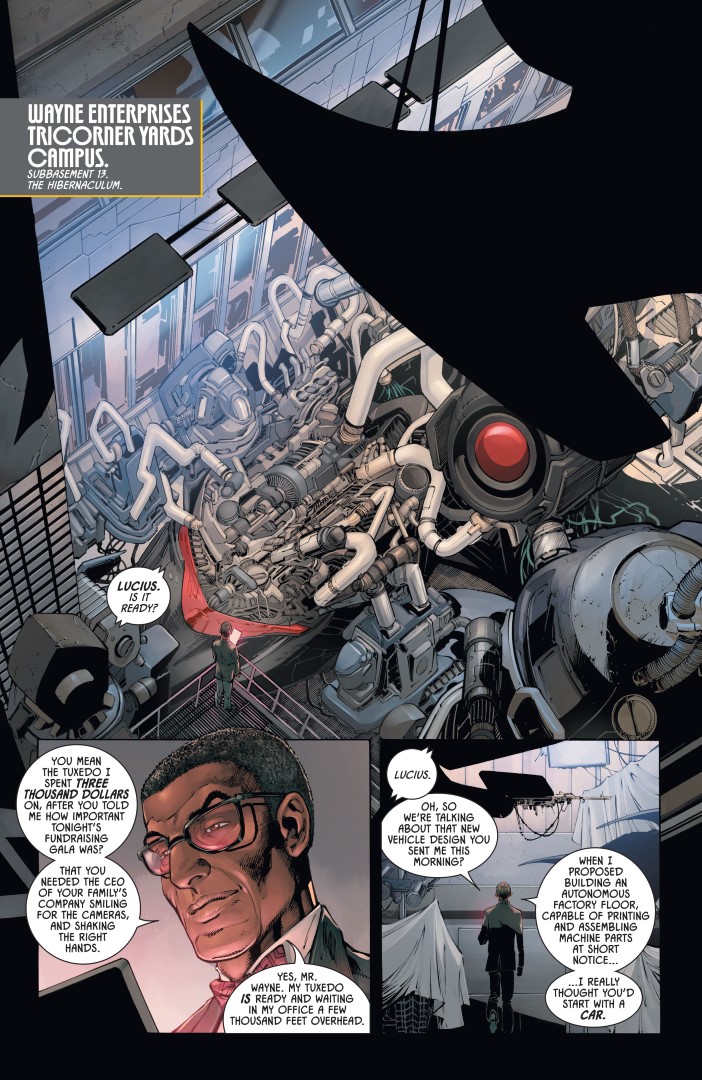 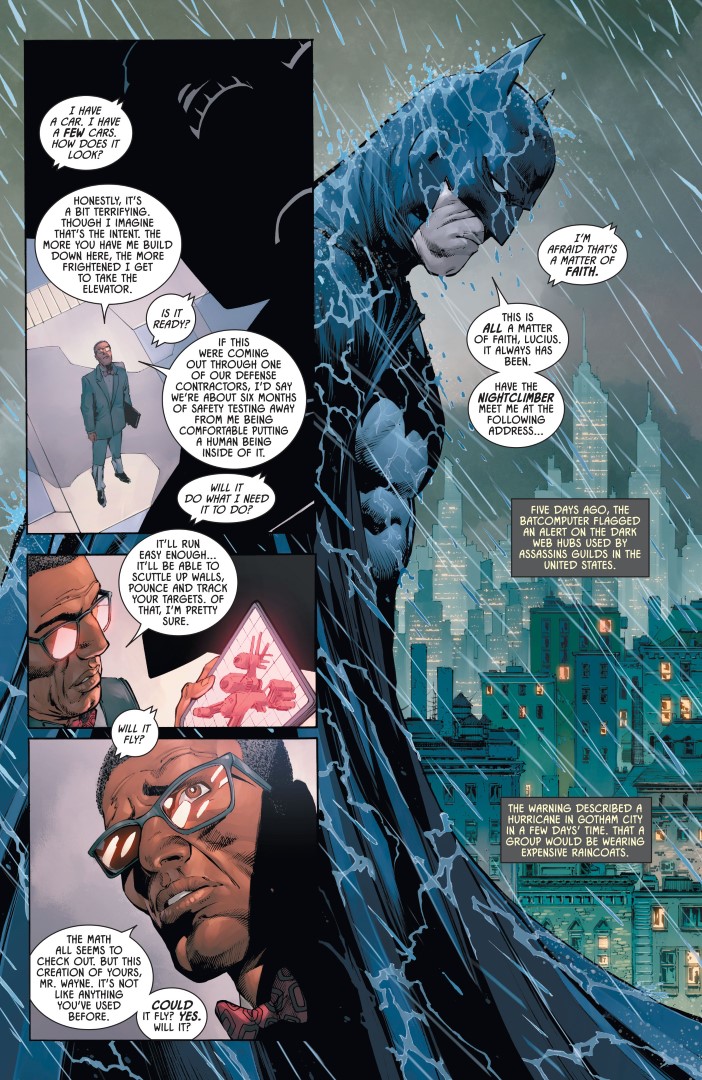 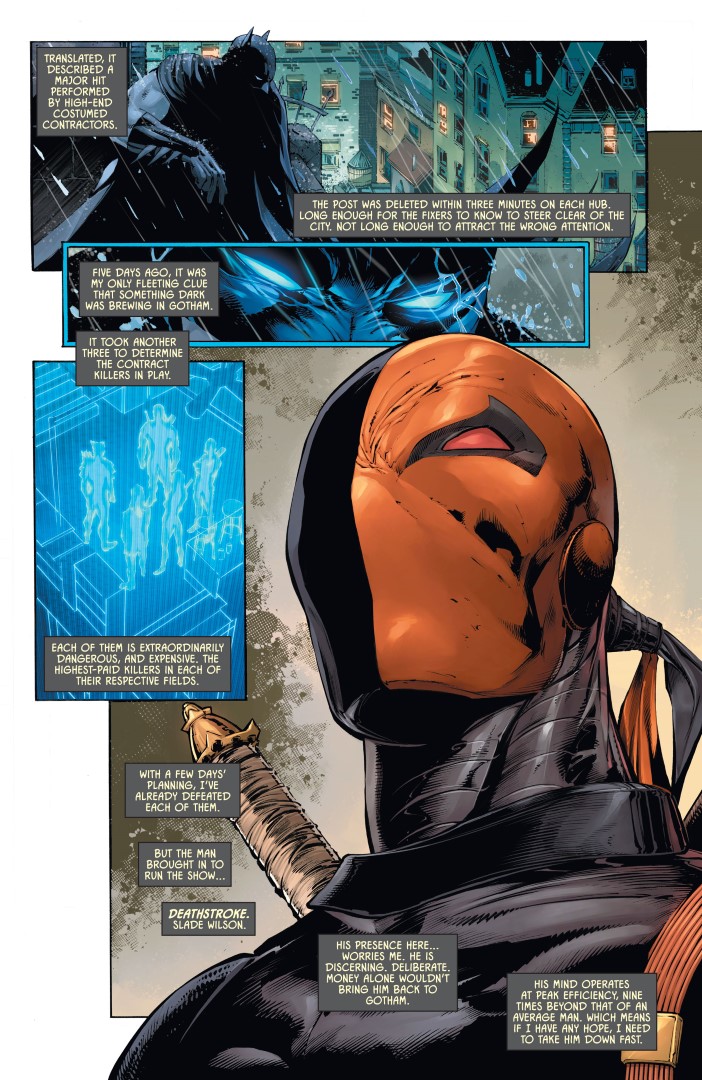 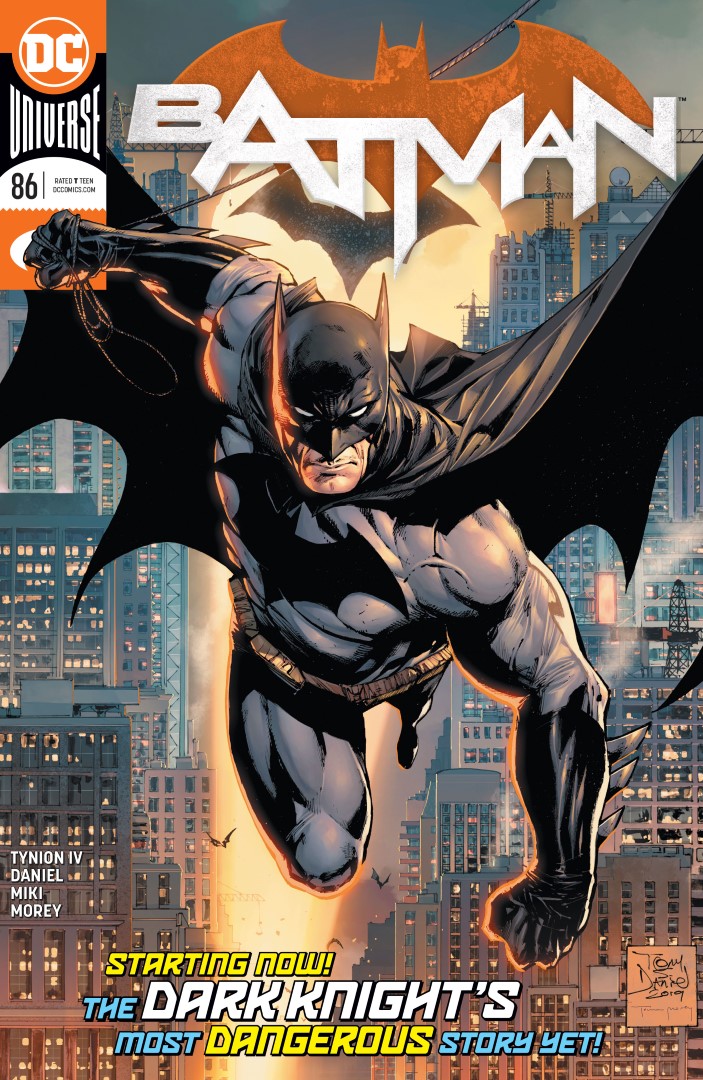 A whole new chapter in the life of the Dark Knight starts this Wednesday as the epic art team of Tony S. Daniel, Danny Miki, Tomeu Morey and Clayton Cowles are joined by new series writer James Tynion IV!

In the first issue of Batman in 2020, it’s a new day for Gotham City—and for Batman. With Bane vanquished and Alfred gone, Batman has to pick up the pieces and step up his game. But he’s not the only one with a new plan for Gotham: Deathstroke has returned, under a mysterious new contract that could change everything. Why are Super-Villains assembling in Gotham City?