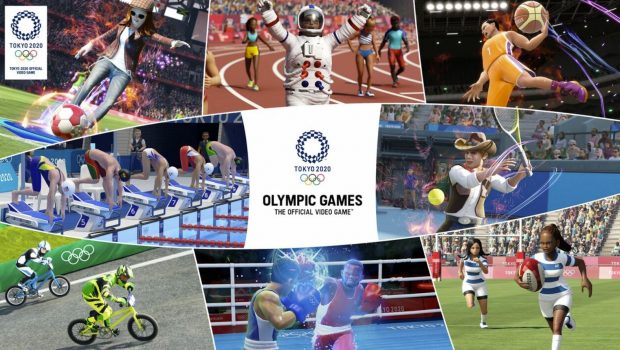 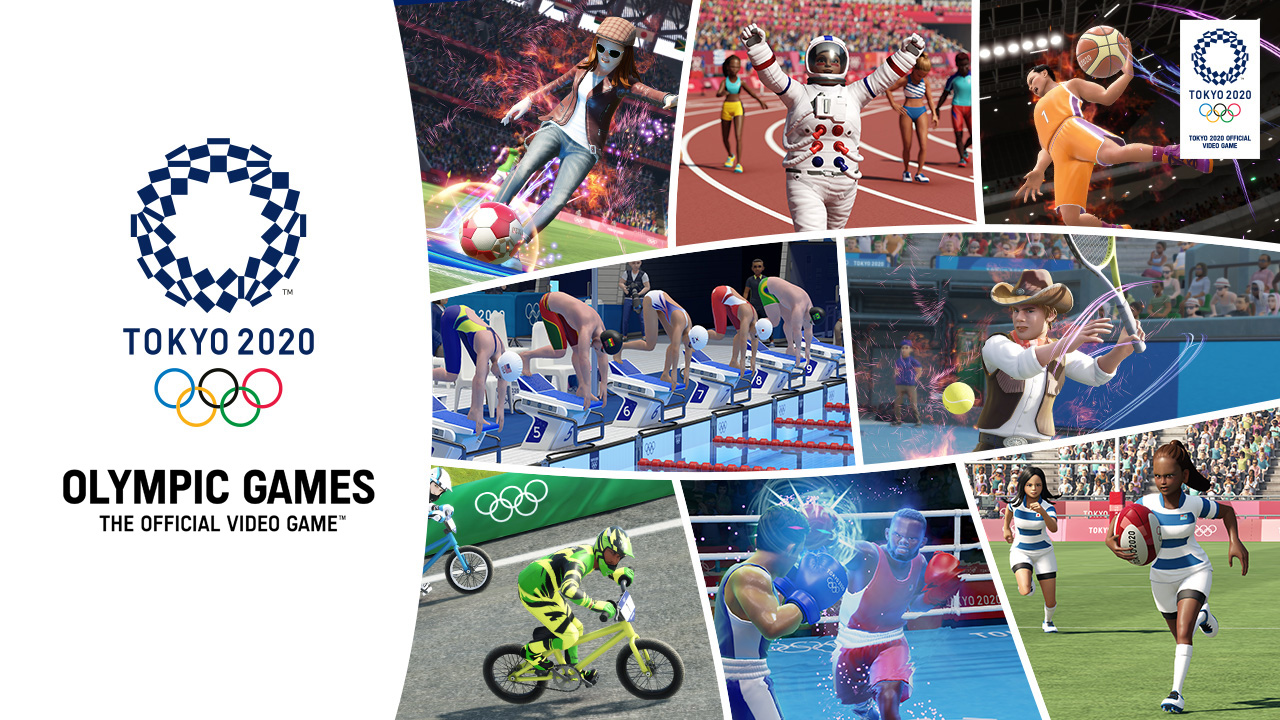 “The Olympic Games enjoy a long tradition of official video games and we are looking forward to fans around the world joining in the excitement of Tokyo 2020 through this newest title,” said Elisabeth Allaman, VP Commercial integration at the IOC Television and Marketing Services. “By working with SEGA, we are able to engage new and existing fans – particularly young people – with the Olympic Games far beyond the Games period. We’re looking forward to seeing the next generation of young Olympic fans build their first tangible connection to the Olympic Games and Olympism through the official video game.”

Olympic Games Tokyo 2020 offers fans of all ages the opportunity to take to the global stage in 18 fun-filled, arcade-style Olympic events including the 100m, Long Jump, Basketball, BMX, Rugby Sevens, Sport Climbing, Tennis, and many more. Players can compete with friends and family across a variety of solo and online modes, including Practice Mode, Ranked Games, and more. Realistic recreations of actual Tokyo 2020 venues (including the Olympic Stadium) add a layer of authenticity to the experience.

“SEGA has a long history of developing fun, family-friendly, and inclusive Olympic-themed video games that bring home the thrill of competing on the world’s biggest sporting stage,” added Ian Curran, President & COO at SEGA of America. “Whether you aim to top the global leaderboards or just want to create a fun Avatar and compete in your favourite arcade sport, Olympic Games Tokyo 2020 offers a fun and authentic Olympic experience for fans of all ages.”

In addition to 18 playable events, Olympic Games Tokyo 2020 also features a comprehensive Avatar Creator that allows players to build and customise the Olympic athlete of their dreams. Want to long jump as a pirate or become the first astronaut judo champion? Over 50 colourful costumes including Miraitowa (the official Olympic mascot!) and Sonic the Hedgehog add a wealth of fun creative customisation. Players can also share their Avatar code with friends to build the ultimate dream team.

Olympic Games Tokyo 2020 – The Official Video Game is available at Australian retailers for an RRP of $59.95 on Nintendo Switch, PlayStation 4 and Xbox One.