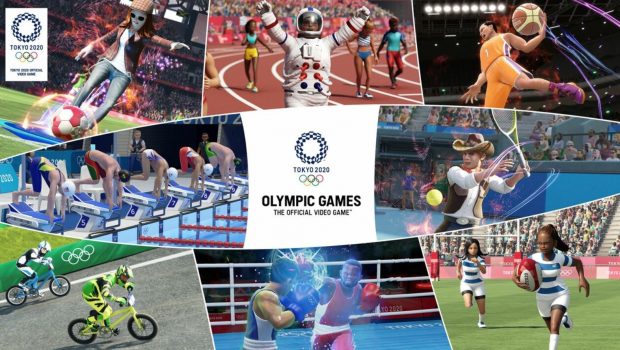 Summary: A fun multiplayer experience that has its trials and tribulations when trying to go for the gold in single player.

After waiting almost 2 years for the worldwide release of this game (Japan received it in the summer of 2019), we have finally gotten our hands on it. So, will we run, jump and box our way to the GOLD, or will we stumble at the start? Let us look at Olympic Games Tokyo 2020 – The Official Video Game for the Nintendo Switch. 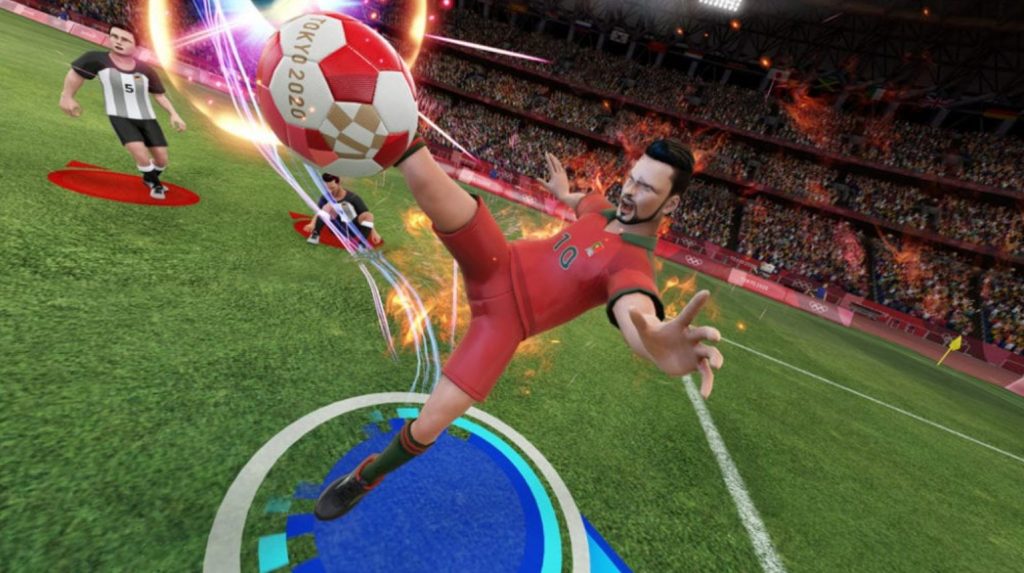 I grew up watching the Olympics with my family and I do not remember nearly as many events. There are 18 mini games representing 18 events in the (delayed but soon to open) 2020 Summer Olympics in Tokyo. We have track & field, aquatics and sports like basketball, baseball, boxing and more. You have your choice from 80 national teams and from there you can create your own Olympian to represent for that team. 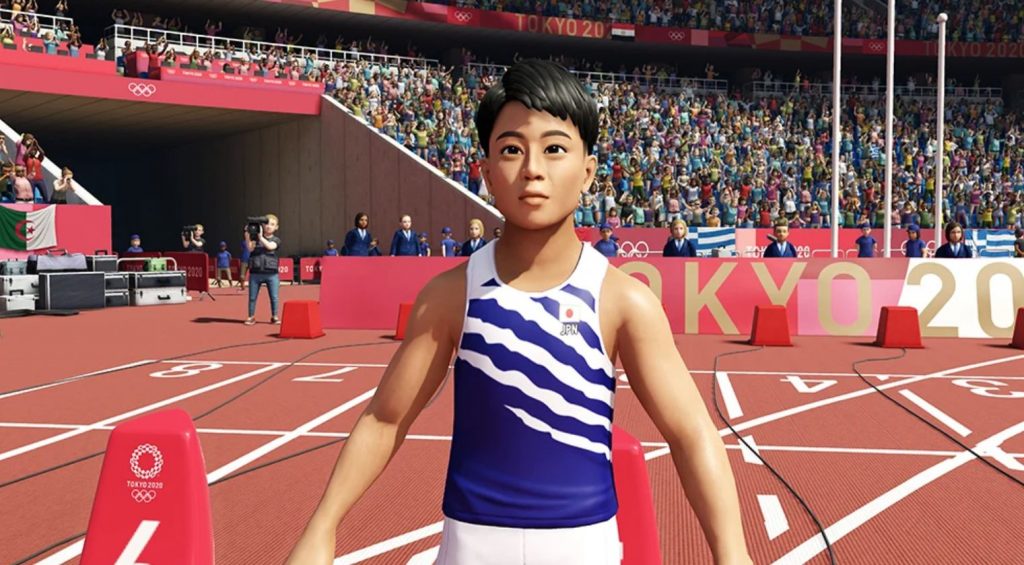 The graphics are nice and they have a realistic cartoonish look to them. Think Wii Sports and WWE 2K Battlegrounds coalesce into OGT 2020. I enjoy the look of it, the characters have a nice range of expressions, and the animations are nice and fluid and the game runs at 1080p 60 fps, docked and 720p 60 fps in handheld. Furthermore, the tracks and stadium are also well done and Sega was successful in recreating the feel and scale of the “Big Stage” along with the nuance of the crowd and the Olympics personnel. 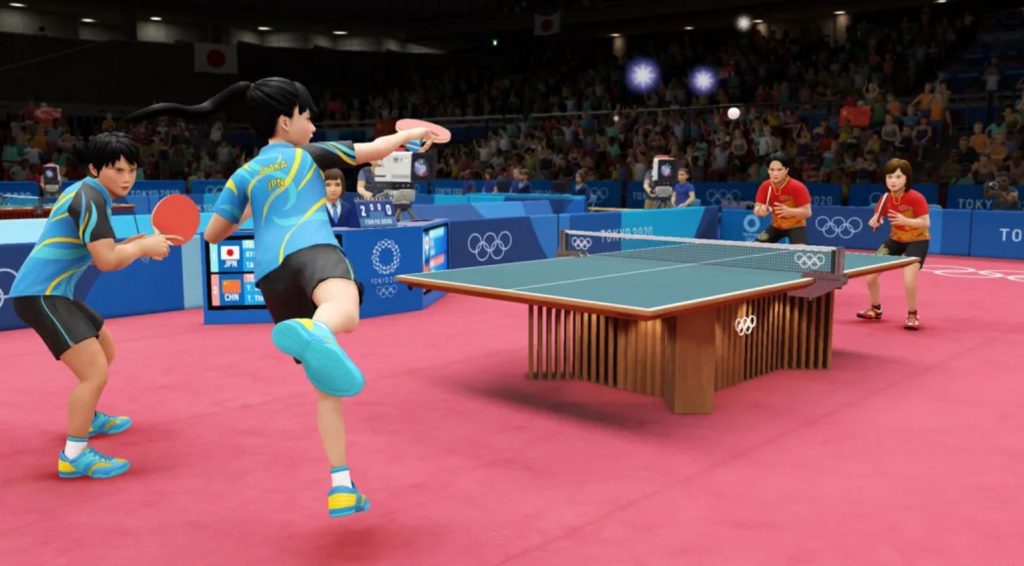 The create a player aspect is also top notch which includes a selection of skin tones, hair styles, facial features, and body build will guarantee that with a small bit of tinkering you will create the perfect Olympian. Overall, I think the graphical style is a great fit. It will satisfy both people who enjoy the look of the Mario and Sonic Olympic games while pushing for a bit more realism. The create a player makes for a good amount of customizing and the extra customization to your athletic wear push for more creativity and individuality.

The audio is decent. The crowd roars and reacts depending on the contestant’s performance. Your character reacts with joyful screams of “Yes, yeah! and Yeah!!! Along with groans and grunts and dissatisfied moans when you do not perform as well. Sound effects are Arcady and satisfying bringing a little life into an otherwise lonely single player experience. Reminiscent of the Nintendo 64 era when games did not have much voice acting. The lack of story mode or any sort of narration the game is a lot of ‘play this do well, play that do better’, however it leaves a real “what’s the point?” feeling. Even in game the comments are nonexistent. No play by play just “turn here, second turn, next lap, final lap, 2 points, touchdown”. As a result, it makes the game feel cheap in a way. Fortunately the sound effects are great, the music is fun and very Sega, everything else is lacking. 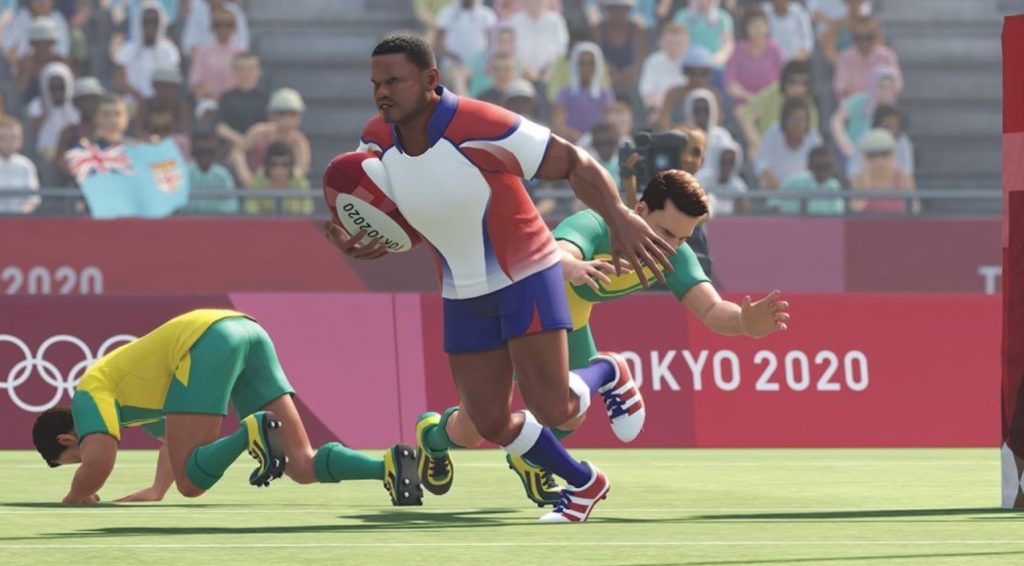 The gameplay is fun and frustrating although it really depends on the event and how well you grasp the instructions. Luckily, you can always check the button layout for each event and try your best to master it before entering an event. The issue is, the menus are not the best to have to search through, the menus take a few second to enter and even back out of. The menu to upgrade your character is hidden under two other menus and the fact you must purchase and to upgrade and then pay to switch the upgrade is a pain. You cannot upgrade the character yourself and the upgrades are set into 3 categories Power, Speed and Technique. Its simple enough but it is a sharp turn from the freeing and customizable nature of the create a player.

In terms of events themselves, these are some of the best funs I have had with any game on the Switch, granted you have someone to play against luckily, I have my wife and we went head-to-head playing almost all 18 events and she won most of the games. Boxing was difficult for both of us using the pro controllers because each joystick controls that hemisphere. You do not control the movement of your character. There is an auto-block feature that usually cancels out your swing command or delays it while the game tries to jump out of the auto block animation. The most frustrating part is that there is already a manual block button, we did not need both. Other than that, the controls for each event are responsive and will give your fingers so good cardio. 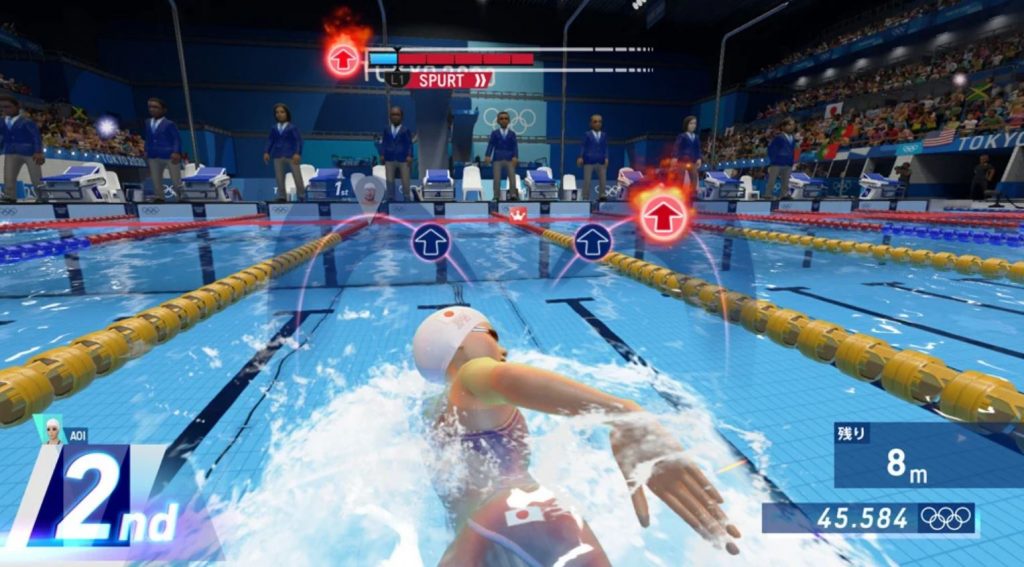 The motion controls work well enough for games that support them as all my joy cons have drift, I did not play with the motion controls often, just enough to make sure they worked well enough for this review. The point of the game is obvious… do your best and try to win the GOLD. Like I said before playing with someone is the most fun you can have but playing online is more people so that is more most fun (sorry). You will get beat and you will lose but its so much fun compete that you end up gritting your teeth and going back out there to capture wins and glory. The servers are stable and right now finding a game online was not difficult at all. You do not have audio chat, but the built-in quick chat options help keep a friendly back and forth going. Overall gameplay is fun competitive, and I do not see me getting bored with it anytime soon especially if the online community holds up.

But is it worth it, what the value looking like?

The game is a little steep in its price and if it was a little cheaper, it would have hit that sweet spot but the price is ok for what you receive. You get a decent amount of content; it has couch and online multiplayer, nice character customization and leader boards for those who really want to compete against the world. The audio is lacking but if you are yelling with someone or yelling at the screen at someone you will only notice the loneliness of the lack of commentary and narration while playing at home alone with no online. 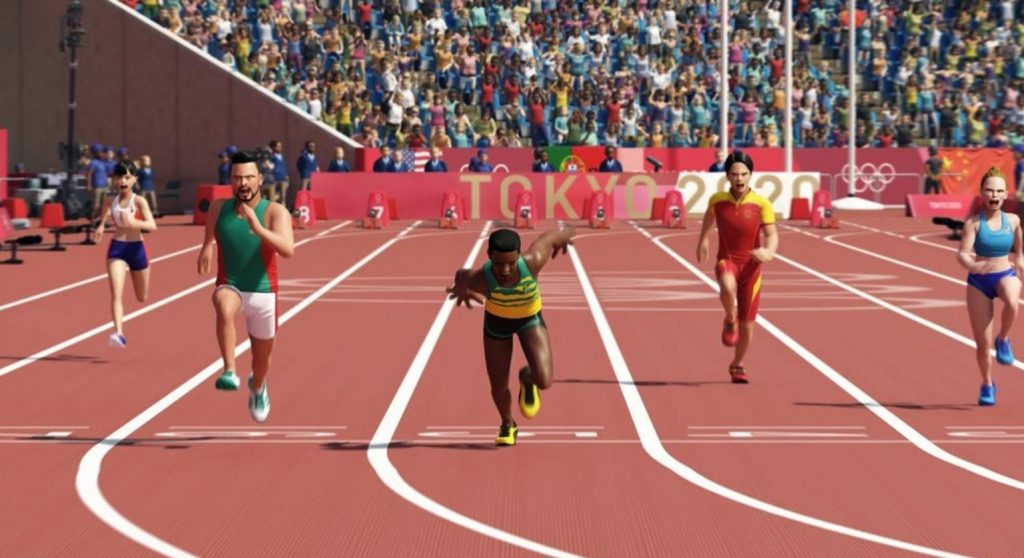 I say this is a great game to have in your collection and I’d even recommend it for party game night or to just invite an online friend to so friendly competition. Create your own play by play and enjoy your time at the Summer Olympics in Tokyo 2020.