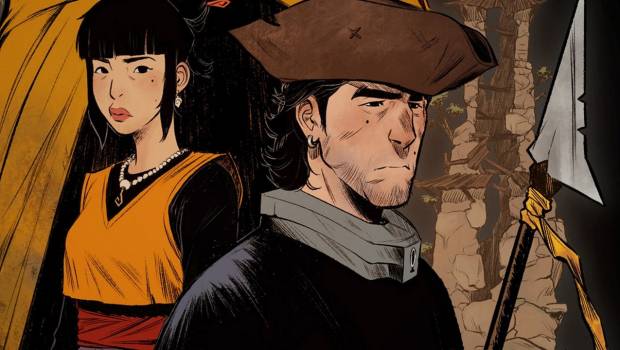 Intrepid explorers Skeleton Crew Studio and washed up boatswain Devolver Digital, in collaboration with Wizz and CRCR (My Friend Pedro, Carrion) have revealed the animated launch trailer for Olija ahead of its long-awaited release for PC, Nintendo Switch, PlayStation 4 and Xbox One on January 28th!

Olija is a game about Lord Faraday’s quest, a broken man shipwrecked then trapped in the mysterious country of Terraphage. Armed with a legendary harpoon, he and other castaways try to leave this hostile country to return to their homelands.

Cast your eye over the official Olija website and ready the main sail for launch!
https://olija.com/