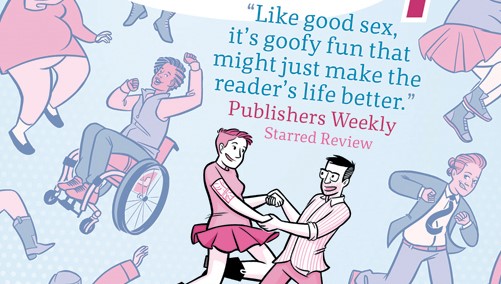 Oh Joy Sex Toy debuted in April 2013 and updates every Tuesday, covering everything sex-related, from sexuality and the sex industry, to toys, workshops, birth control and much more. With the aid of guest contributors giving as many perspectives as possible, Oh Joy Sex Toy strives to be relevant to a wide variety of genders, body types, and sexualities. The first volume was published by Limerence Press in November 2016.

“Getting both Planned Parenthood and The Magic Wand® as inaugural support is honestly really meaningful to me, because these two entities have done so much good in my life as a human being learning about my body and how to take care of it,” said Erika Moen. “So to have both of these folks be our initial supporters for the site when they’ve already done so much for me as a person, well, it’s just pretty special.”

Planned Parenthood Columbia Willamette (PPCW) is the largest non-profit family planning and reproductive rights organization in Oregon and Southwest Washington. Since 1963, PPCW has provided a broad range of sexual and reproductive health care, including family planning and other medical services, trained and educated community members on issues of sexuality, and advocated for the protection of reproductive rights and freedom in Oregon and Southwest Washington.

“It’s a bit of a big deal for us, we felt like the site needed to level up and reflect the large amount of sex ed we’ve now accumulated, and the site’s growing role as a community sex education resource,” said Matthew Nolan.

Volume 4 of Oh Joy Sex Toy is scheduled for release on November 4, 2017 from Limerence Press. 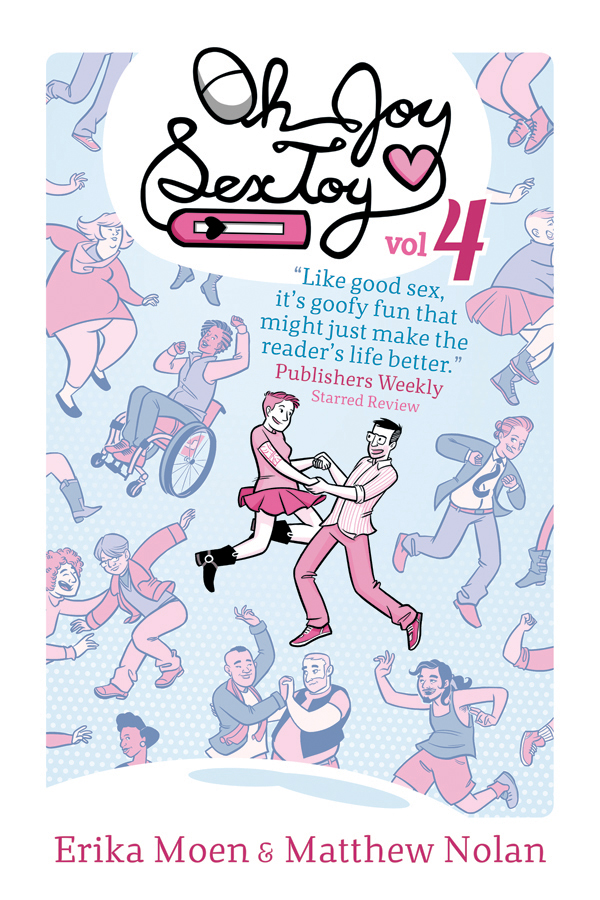