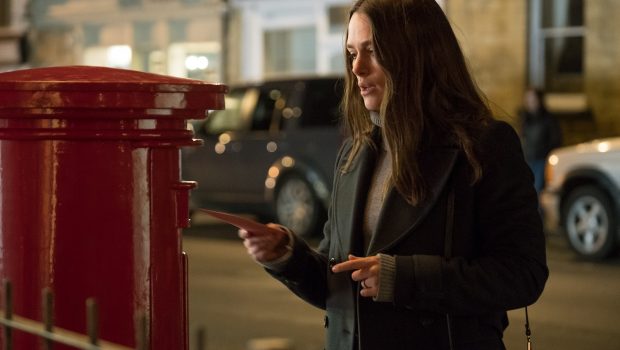 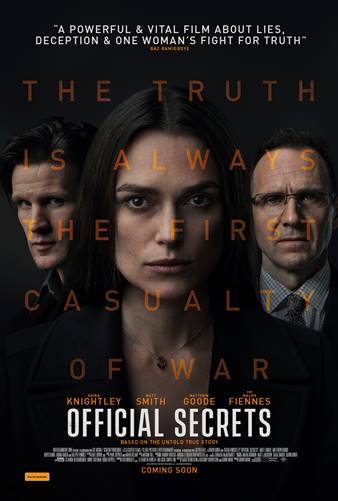 2003. As politicians in Britain and the US angle to invade Iraq, GCHQ translator Katharine Gun leaks a classified e-mail that urges spying on members of the UN Security Council to force through the resolution to go to war. Charged with breaking the Official Secrets Act, and facing imprisonment, Katharine and her lawyers set out to defend her actions. With her life, liberty and marriage threatened, she must stand up for what she believes in… 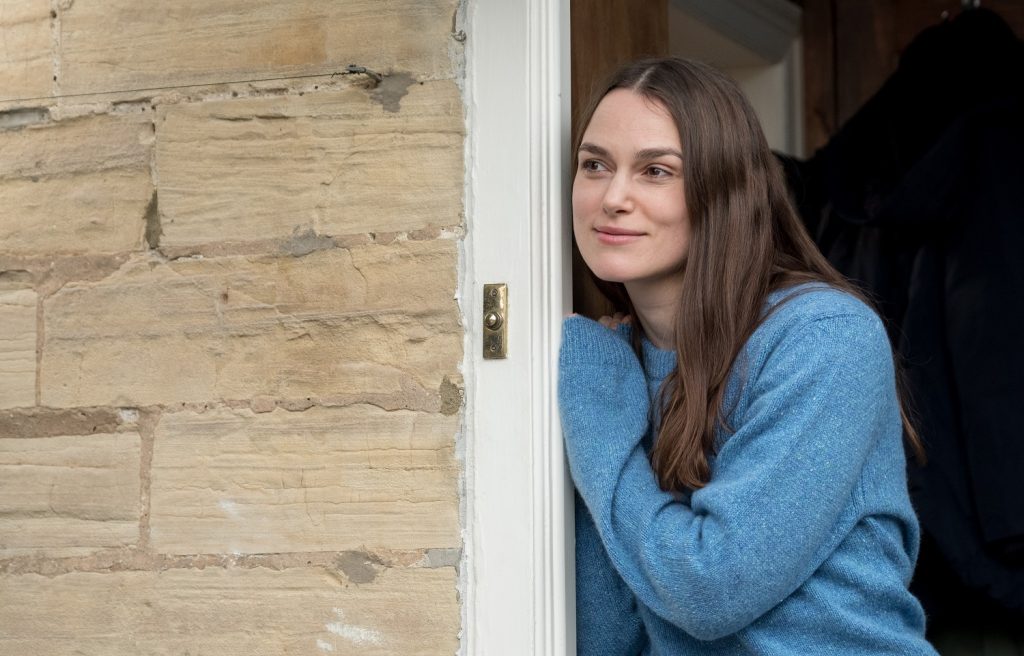 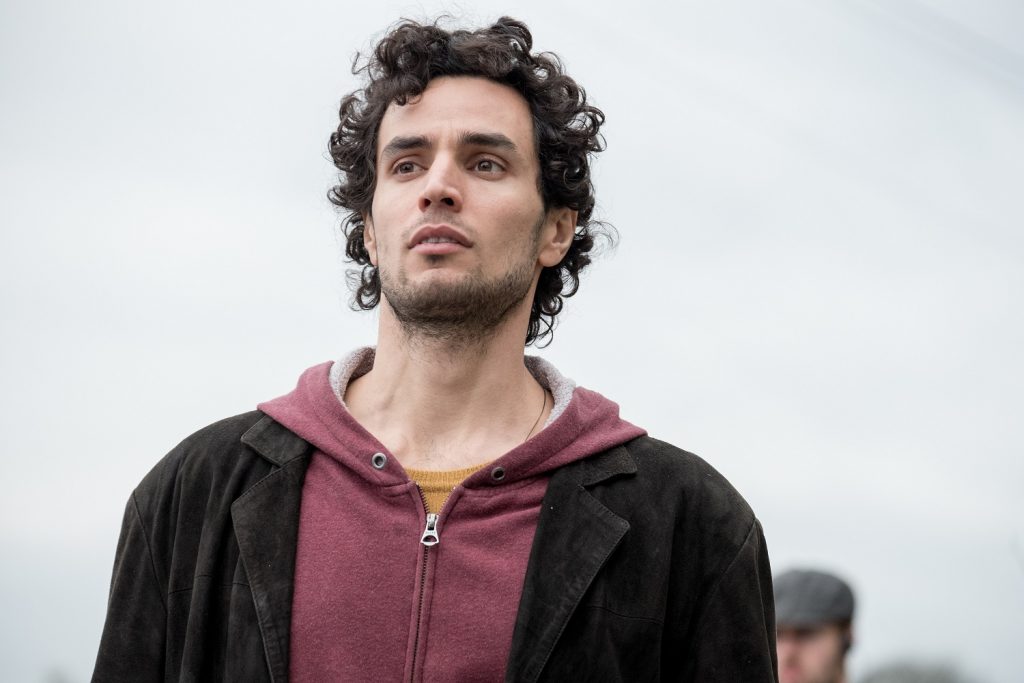 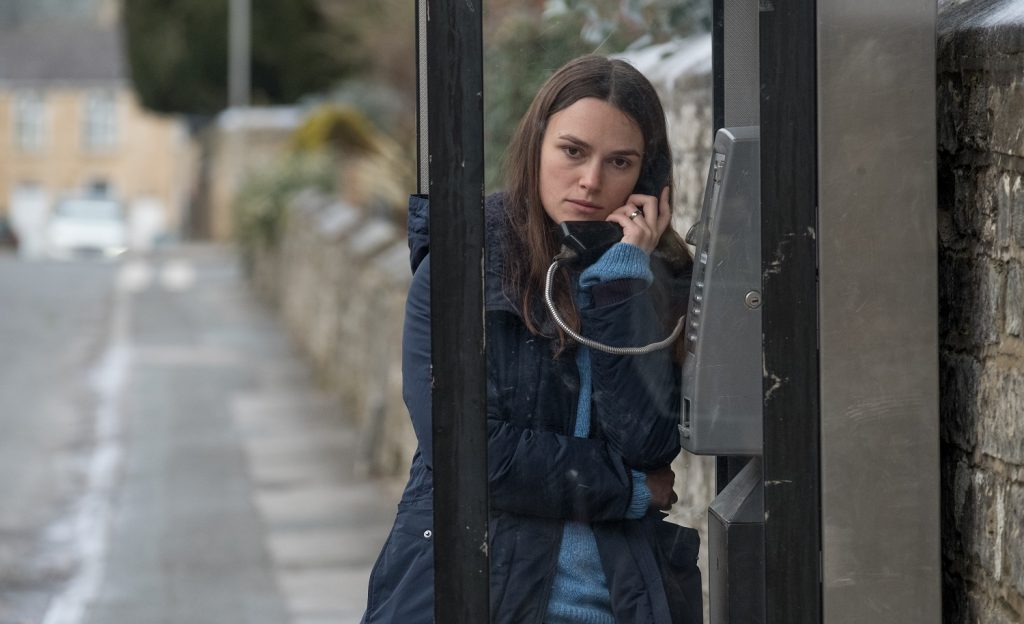 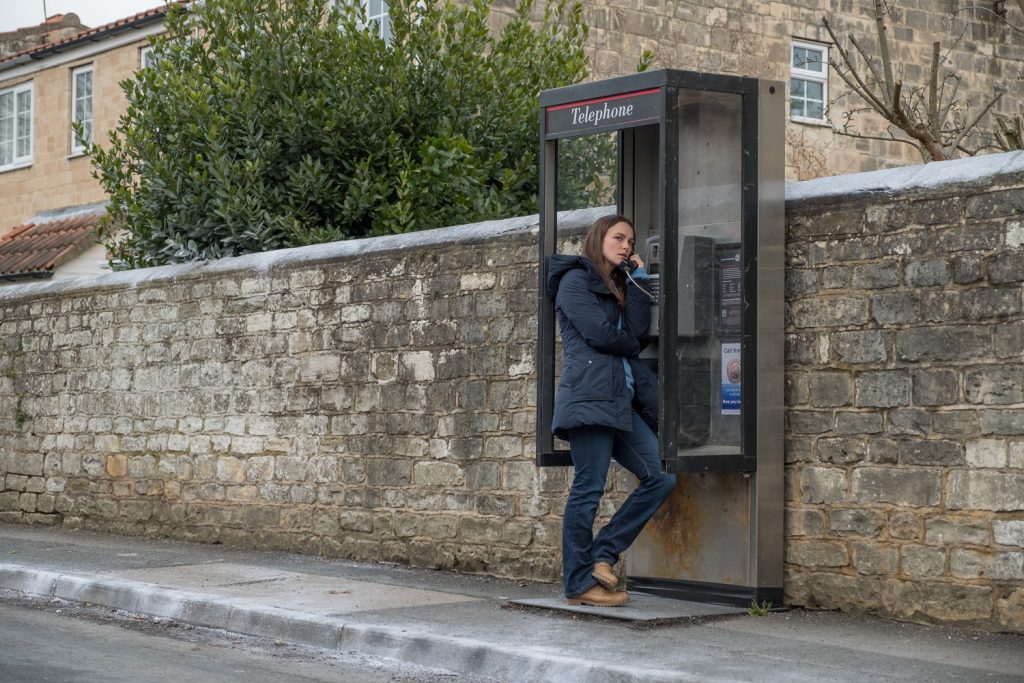 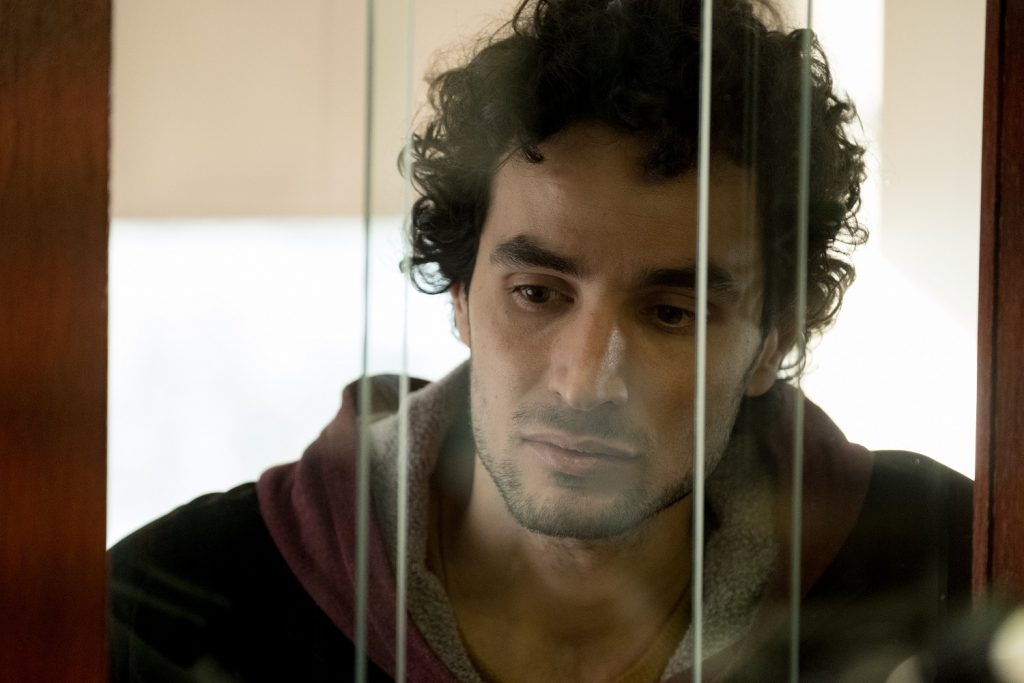 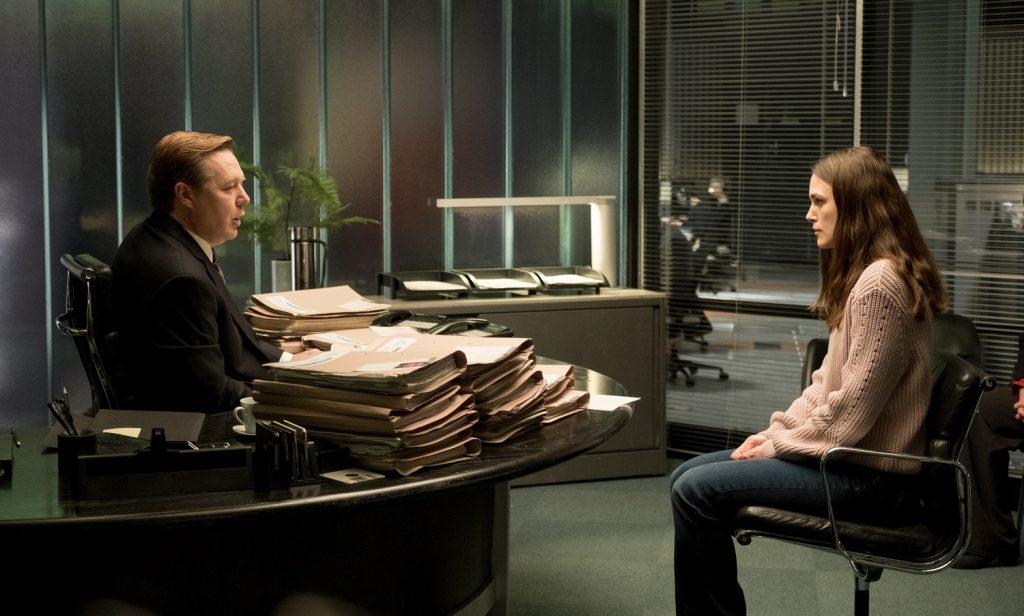