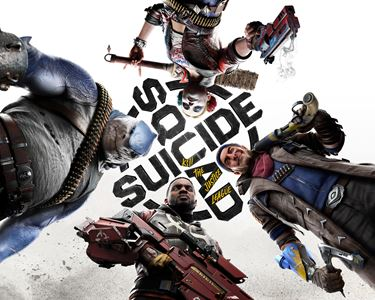 Don’t forget to tune in to DC FanDome, the ultimate DC fan experience,  October 16 at 10 AM PDT/ October 17 at 4 AM AEDT for an exclusive look at a new reveal from Suicide Squad: Kill the Justice League.

All assets can also be found on the Warner Bros. Games Press Site. To access, please visitWarnerBrosGames-Press.com and click the “Register Now” button.