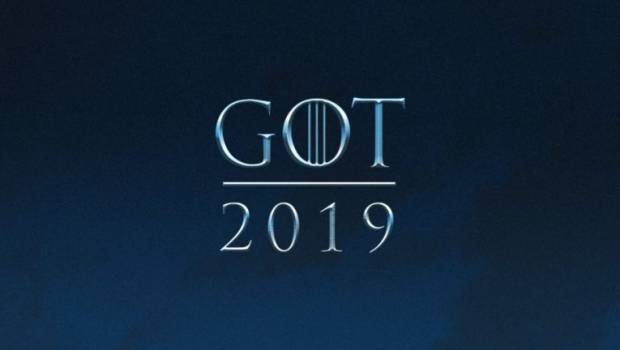 The epic fantasy series Game of Thrones will return for its six-episode, eighth and final season in 2019.

Sad news if you’re a GOT fan!