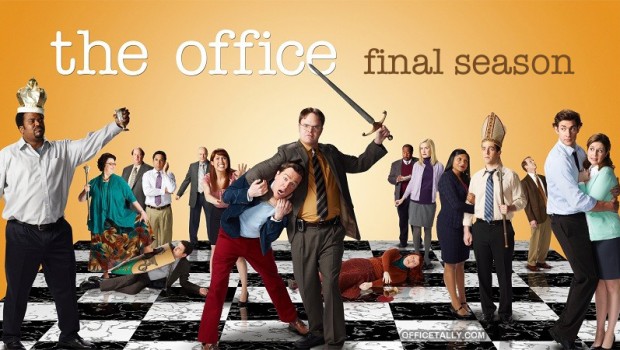 Good comedies make you laugh, great ones make you cry, and with its cult following, The Office: Season 9 Part 1 has carved a special place in television history over the past nine years. The mockumentary style show is beloved by audiences not only for its humour, but also its portrayal of office life in a hilarious, innovative and relatable way. While many will be sad that the show is coming to an end, The Office: Season 9 Part 1 treats fans to a heartfelt conclusion, leaving a legacy that will be remembered for years to come.