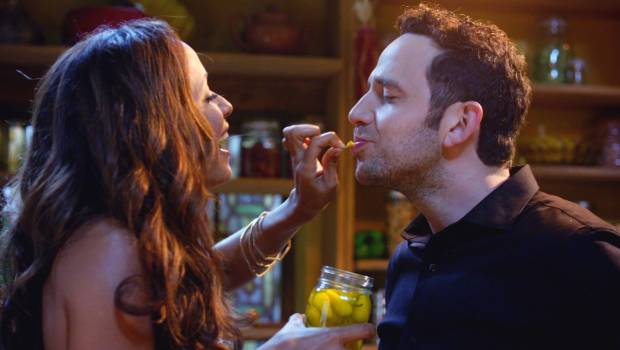 OFF THE MENU – Available on DVD/VOD in February 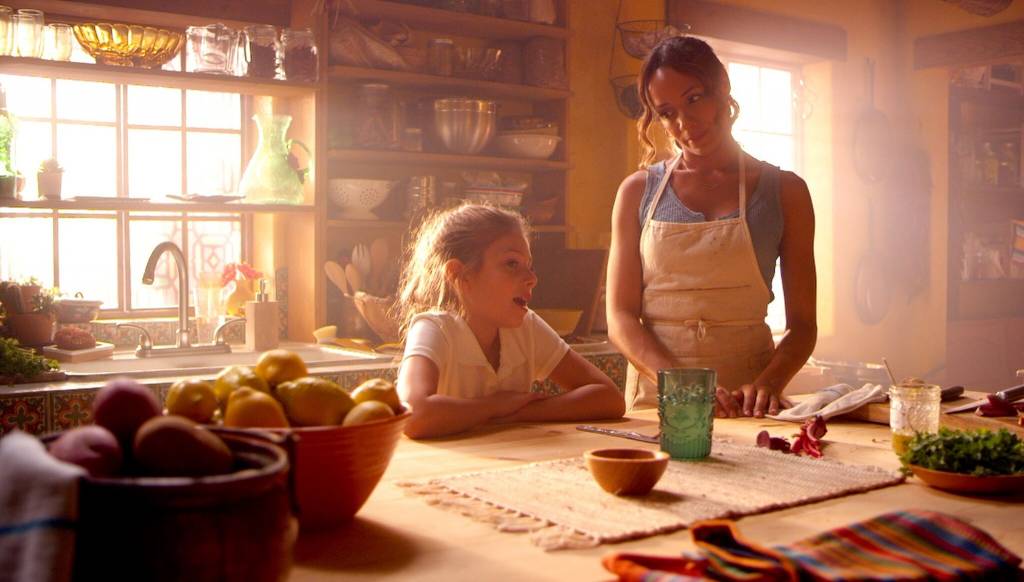 Off The Menu, the new romantic culinary delight that will be released on DVD/VOD on February 6

Directed by Jay Silverman and shot on location in New Mexico, this enticing film with it’s delectable cuisine is a delightful celebration of the relationship between culture and food and it’s incredible power to bring people together. Off The Menu is not only charming, whimsical and witty, but also features a strong female lead who values her passion, culture and family above all else.

When the unlikely heir to a Mexican fast food franchise, Joel (Santino Fontana) reluctantly accepts a mission to find new ideas for their menu in New Mexico, he finds himself in a small, dusty town where foodies travel from all over to salivate over the culinary treats of a local, authentic, and feisty female chef, Javiera (Dania Remirez). Opposites attract in this sweet and romantic story about food, family, and love.