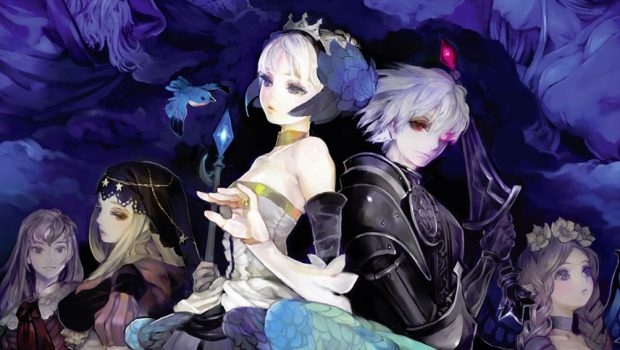 NIS America will also release the special Odin Sphere Leifthrasir “Storybook Edition,” which will be available exclusively for the PlayStation 4 and includes a hardcover art book, an art print of game characters, a collectible metal slipcase, and more.  NIS America will also provide localization support for Odin Sphere Leifthrasir, with game text in English, French, Italian, German, and Spanish.

The Odin Sphere Leifthrasir “Storybook Edition” will be available for a premium price at select online retailers in Europe and will include the following items: 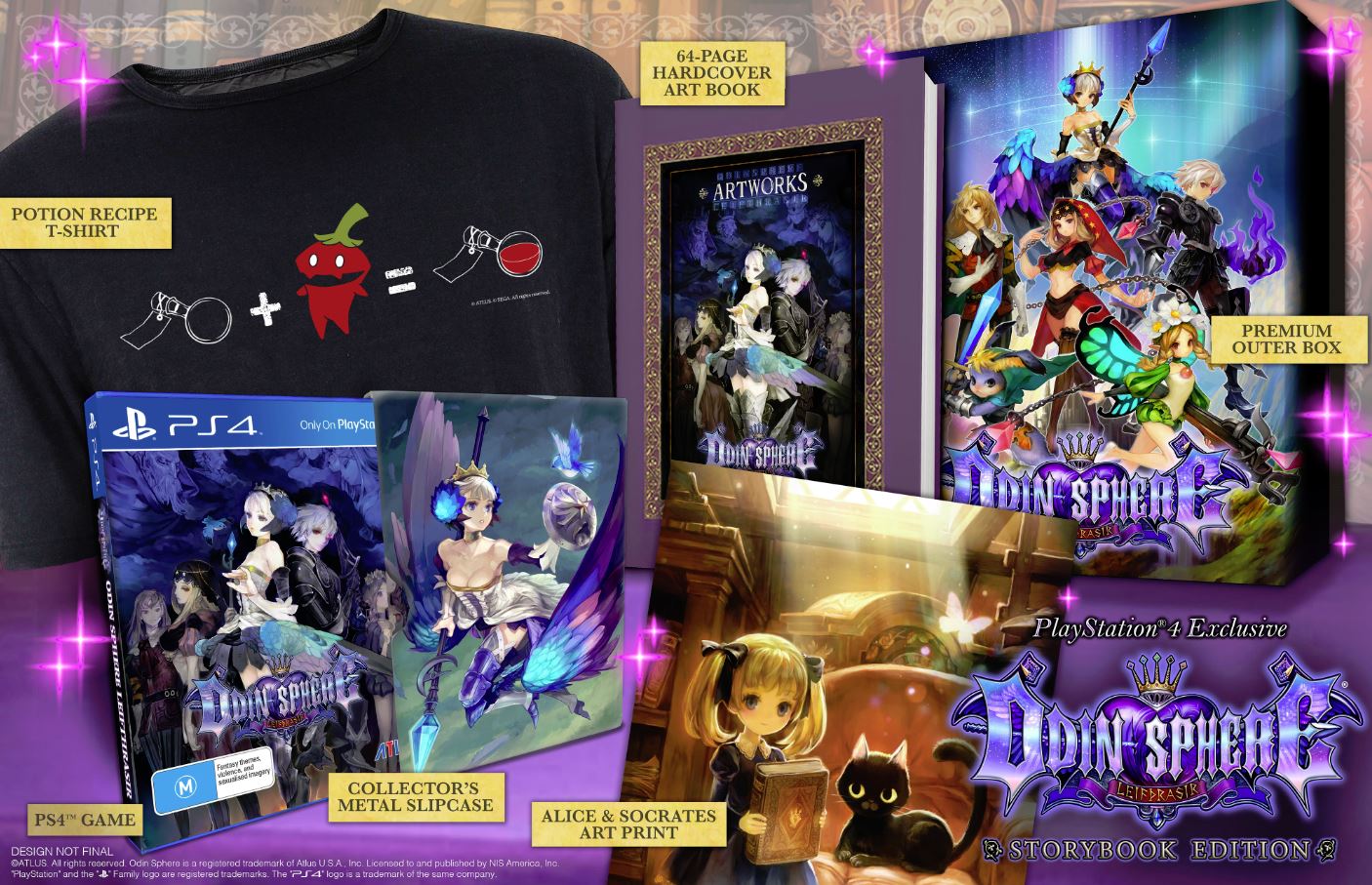