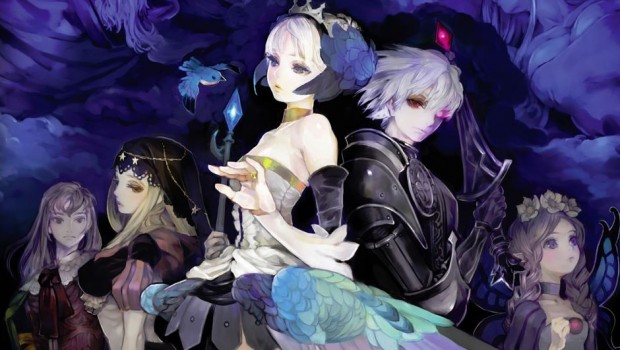 The Odin Sphere Leifthrasir “Storybook Edition” will be available for a premium price at select online retailers in Europe and will include the following items: