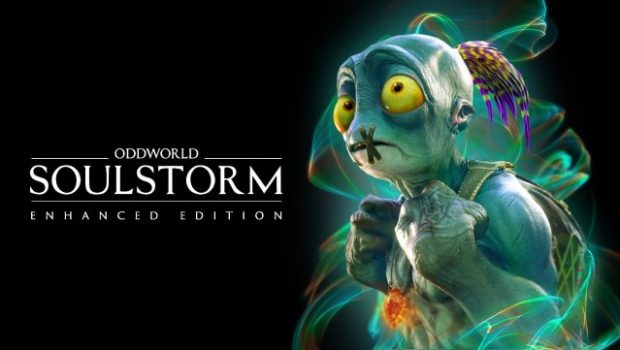 Microids and Oddworld Inhabitants are excited to announce Oddworld: Soulstorm Enhanced Edition, an action-adventure platformer that will be available by the end of November 2021 to all Xbox and PlayStation consoles and Epic Games Store. As the name states, it is enhanced and you will experience improved gameplay mechanics and motion code, as well as all previously released updates.

What’s That About Pre-Orders?

The Xbox Series X|S and Xbox One Collector Edition and Day One Edition physical versions of Oddworld: Soulstorm Enhanced Edition will be available for pre-order beginning today. Fans who pre-order the Day One Edition or Collector’s Edition at participating retailers will also get access to the game’s Original Soundtrack and a Digital Artbook.

The Day One Oddition features the game in a collectible metal case.

The Collector’s Oddition consists of: