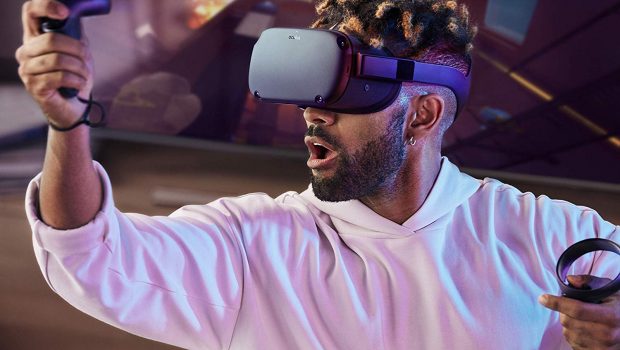 Yesterday at the sixth annual Oculus Connect conference, Facebook  shared their vision for VR and our plans to build the future of computing with people at the centre. VR helps give people the freedom to be wherever they want and still have the power to connect to the people, places and opportunities that matter most. During yesterday’s keynote, Facebook revealed innovations that will change the way we interact in VR, and ultimately AR.