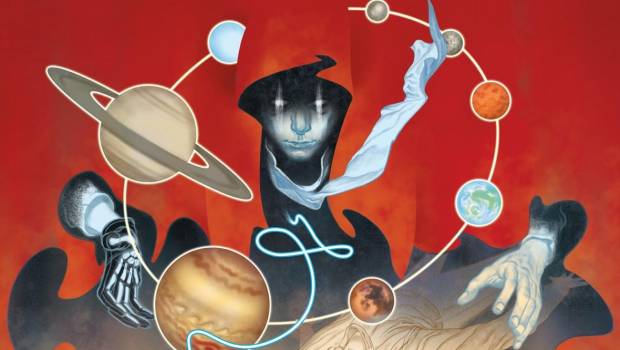 “THE OCCULTIST” IS RESURRECTED IN OTHERWORLDLY COLLECTION!

The Occultist Omnibus collects The Occultist #1-#5 and The Occultist Volume 2: At Death’s Door #1-#5. The Occultist Omnibus follows college student Rob Bailey after he stumbles upon a magical book that gives him supernatural powers; he gets not only new occult abilities, but also dangerous problems that come with them. A gang of hitman mages are sent by a sorcerer who wants the book for himself, and Rob has to learn the ropes of his new powers fast before they can get to him.

The Occultist Omnibus goes on sale April 25, 2018 and is available for preorder on Amazon, Barnes & Noble, and at your local comic shop. The 256-page trade paperback retails for $24.99.

Praise for The Occultist:

“A thrilling supernatural take on super-heroics.”—Geeked Out Nation

“The Occultist is a comic you should be checking out . . . If you want more of a magically fun and yet grounded character tale then put your money in to support this.”—Comic Book Resources 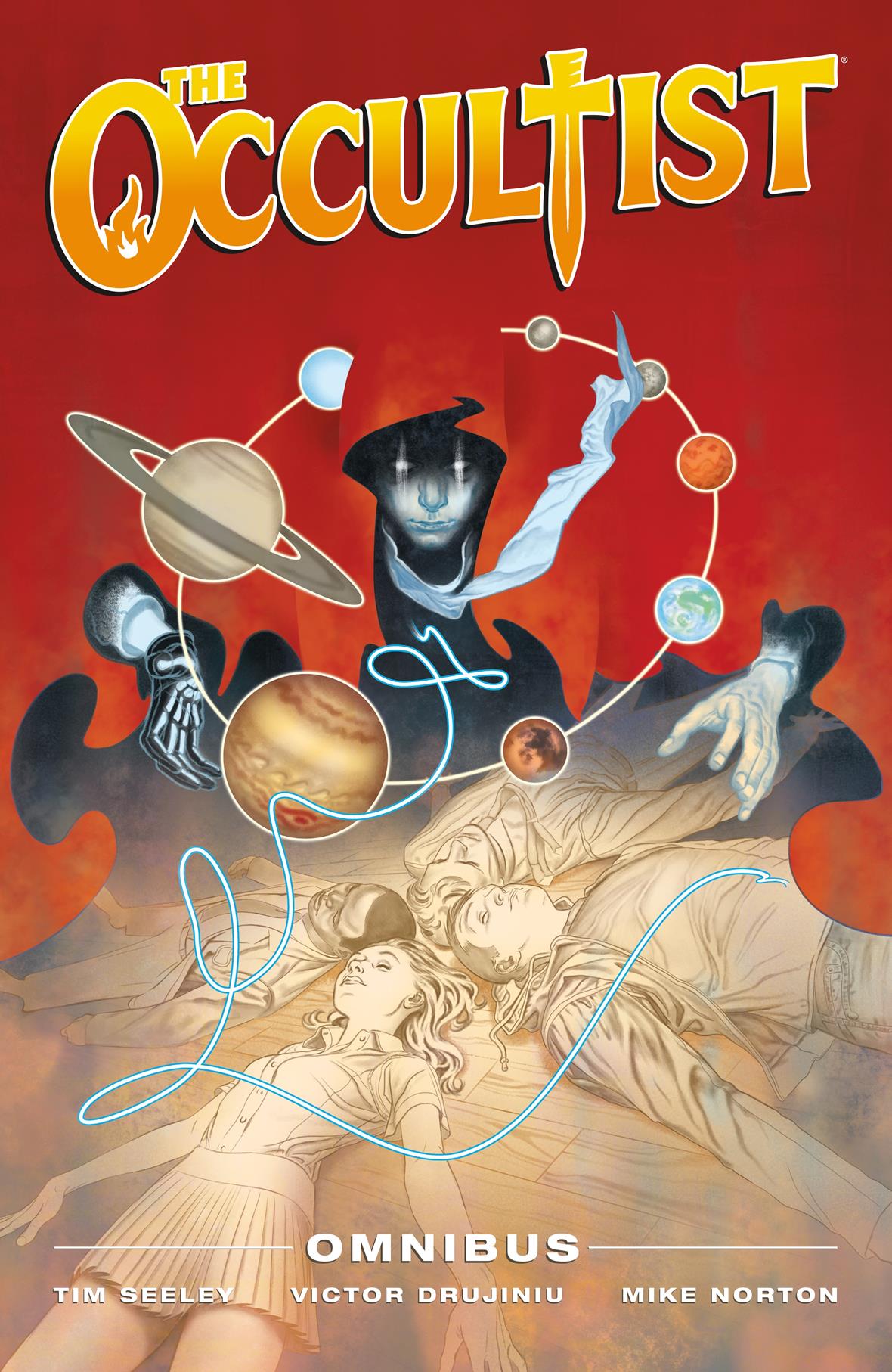