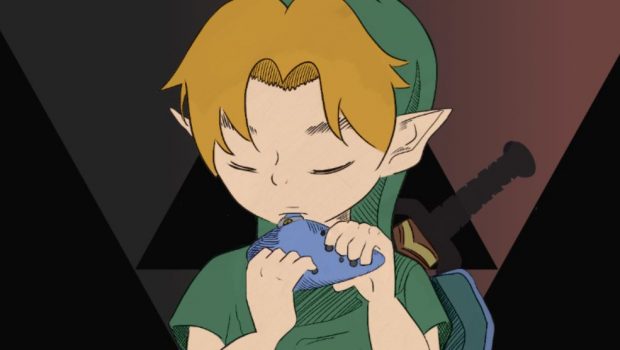 Summary: All in all, a great little concert experience, some real heart, smooth jazz and a lot of fun

Ocarina, A Jazz-Classical or “Jazzical” Symphonic fantasy based on music taken from the Zelda series. Two very different styles of music one would not normally expect to hear played in unison let alone in tandem with each other. But this concert set out to prove everyone wrong, and that’s just what it did.

Pianist Nick Young brought together a number of talented artists from groups like the Consouls; a Sydney based Jazz ensemble with a large YouTube following who have recently played several successful shows in Tokyo combining their love of Jazz and Video Games, Con Brio Stings; a team of distinguished students and Alumni of the Australian National Academy of Music, Melb and Monash Universities, Nick Young’s own Ensemble Francaix; A trio of passionate woodwind collaboration of Oboe, Bassoon and the “Double-Reeded” piano and lastly Ryan Williams; A talented and passionate player of the recorder and other similar wind instruments, most recently the ocarina.

As the group started playing, the nostalgia flowed right through me, the moment I heard that ocarina play I had shivers and goosebumps all over, it was so very interesting to hear what a real ocarina sounds like and how close it’s synthetic brother came close in The Ocarina of Time, as a member of the flute family it has the very distinct flutey sound however it’s able to sound both very similar and very different depending on how it is played, it can reach both high notes and low notes with relative ease and can also be quite soft on the ears. Some of the set list was played one for one (One played in classical with the next played in Jazz) others incorporated both and it was very different to hear the two styles come together like that, I was very interested to hear the distinct differences and see how well they could match up, for some of the tracks like Kakariko Village, Zora’s Domain and Gerudo Valley the pairings matched beautifully, transitioning from one to the other and merging the two was smooth and sweet, the two styles working in relative harmony to bring a new experience to these themes. Some themes however I definitely felt were better suited to either one or the other, tracks like the Title Theme, Sun Song and Hyrule Field, just didn’t quite feel right being played as a mashup of both styles, Ryan Williams on the ocarina and the recorder also made a few off key notes earlier on and whilst they don’t tarnish the entire set list as he picked himself up incredibly well, the impacts were somewhat felt. 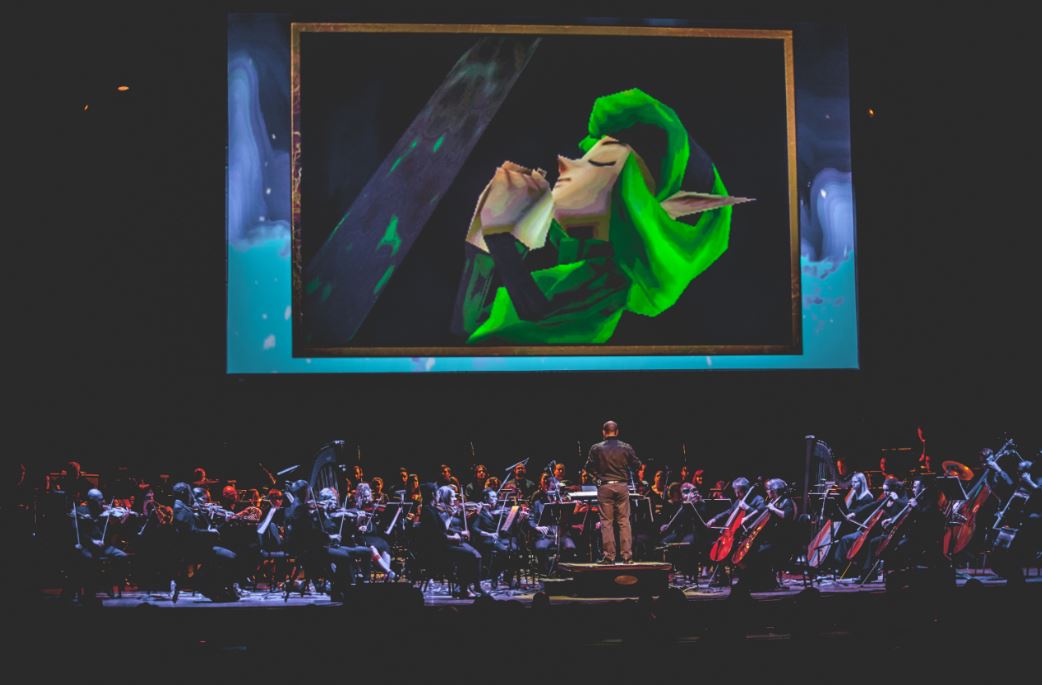 After a twenty minute interval which felt like it went by as fast as the first part had concluded the second half began. You could tell the artists seemed much more settled into the night as the quality of play only went up. With a near perfect ocarina only rendition of the Temple of Time, a very different, darker take on the Minuet of Woods, which I quite liked but I admit might’ve been taken a bit too far from the original for those hardcore fans, a short but sweet Bolero of Fire, the show was really heating up. Unfortunately they had accidentally skipped over several tracks and decided not only to not address it, but not backtrack and play these three tracks they missed was rather upsetting (Ice Cavern, Serenade of Water and the Water Temple) I was honestly surprised that they chose not to backtrack as I’m quite sure the audience would not have minded, this was setback further by a rather lack luster take on the Shadow Temple, I was hoping for something a lot heavier and darker, but they went a little too basic for my tastes.

As the evening drew to a close with a strong finish in the Spirit Temple, Requiem of Spirit, an excellent Gerudo Valley as mentioned above, a very, very good piano take on Ganon’s Castle where upon the pianist used a technique I’d never really seen before for a very interesting effect, as he was playing the keys, he would reach into the open top of the piano and manipulate the strings directly for a very different, hard to describe sound, almost like metal twangs, it had a really interesting effect on the already heavy piano, it had me hooked. And to close us out, the Final Battle and a fully mixed Hyrule Overture.

All in all, a great little concert experience, some real heart, smooth jazz and a lot of fun. I’d give the night a solid 6/10, plenty of room for improvement both on the individual level and as a collaboration, My highlighted tracks of the night were definitely Temple of Time, Gerudo Valley, Ganon’s Castle and the Spirit Temple, with honorable mentions to Kakariko Village, Zora’s Domain and the Minuet of Woods. Not quite A New World level but definitely a good night out and I would definitely recommend if you’re into Classical, Jazz or the Legend of Zelda series as a whole. See below for full set list and links to the various artists involved in this collaboration, please do check them all out as they are wonderfully talented.

Presented by YOUBRIO and Scintillations Music