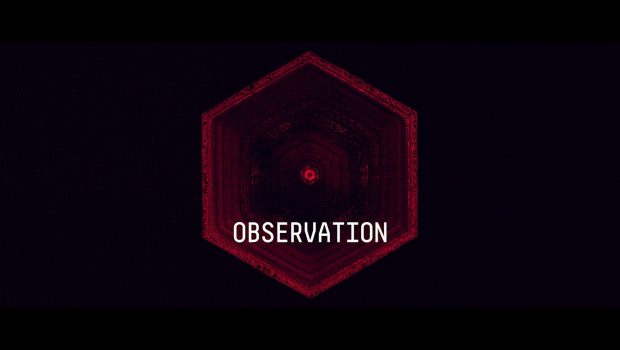 Summary: Flipping the usual narrative on it's head and putting you in the role of the AI.... you must help discover what happened aboard Observation.

Science Fiction often involves some form of AI, either in Android, Robot or simply interface form… but it doesn’t often let you play the role of that A.I. Observation flips things around and lets you do just that. You play the role of the System Administration Maintenance AI (AKA Sam), if you think of Hal from 2001 you won’t be too far off. If you now throw in a touch of Gravity you are getting a pretty good idea for what Observation is like. You start off with the only other entity to interact with on the station being Dr Emma Fisher (think of Sandra Bullock in Gravity)… she is trying desperately to figure out what has happened. As you work with Dr Fisher you slowly regain your functionality and together you start to piece together what occurred to Observation (the space station you are on/part of). 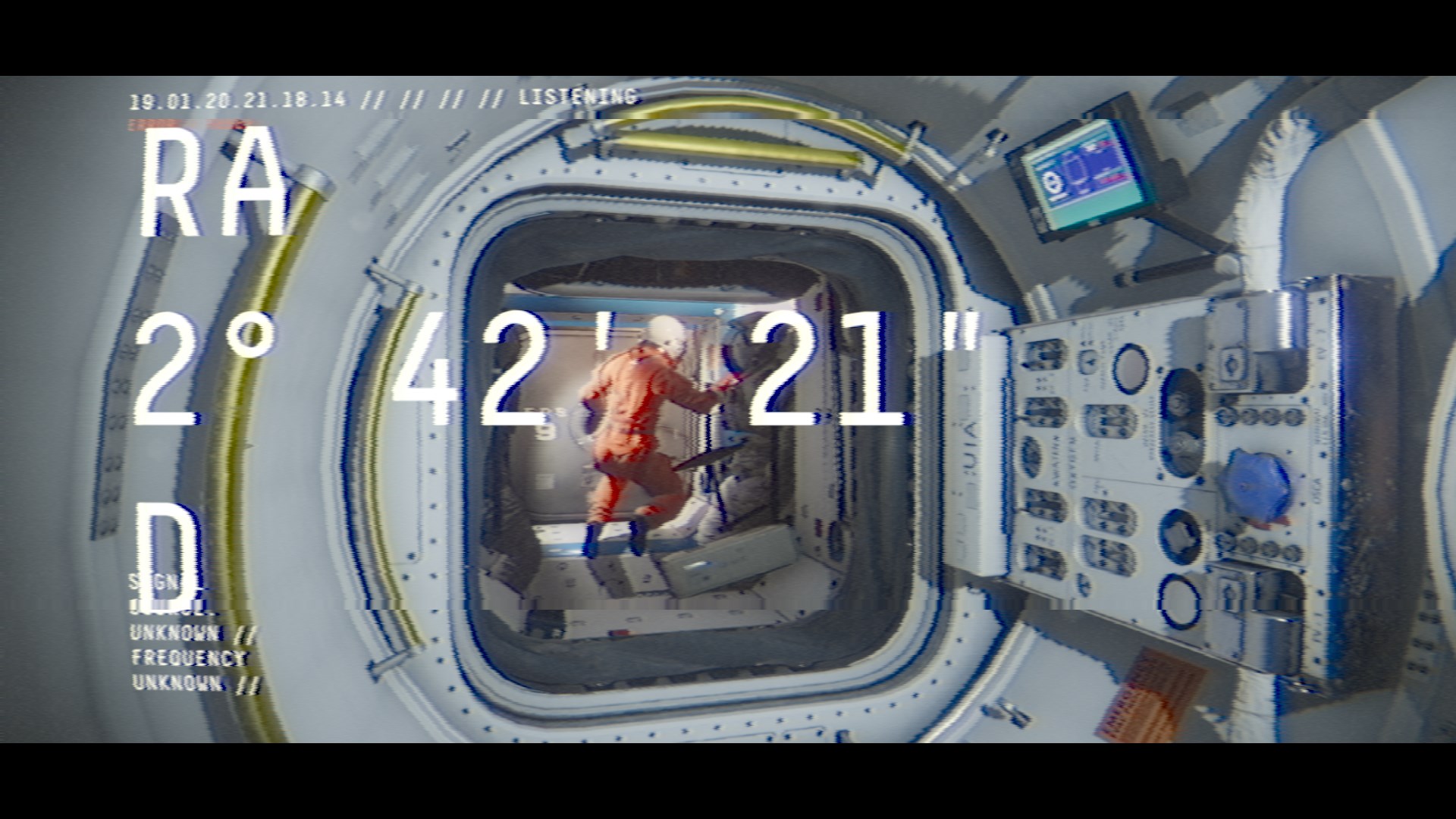 Visually the game is quite stunning. Your view of things is typically via security cameras or drones and as such includes readout information and the lovely addition of artifacting/distortion from the camera feed. You can switch to diagnostic/information screens and all of these things are given a hint of “interference” and signs of things not being quite right (sometimes you even have to work with Dr Fisher to regain functionality before your “sight” can be restored). The design of the space station is impressive as well. It is often tempting for story tellers to take “artistic liberties” with space station design and subsequently we have wide open spaces and lavish living quarters etc… Observation takes a far more realistic approach and features space conscious compartments (one of the biggest concerns with space travel/exploration is weight… ie how much you launch into orbit… the larger something is the more it weighs… so to keep costs/resources down… space tends to be something that is kept to a minimum). Looking at the compartments in Observation, you could be forgiven for thinking they were 1 to 1 mappings of the international space station… a great deal of attention has been paid to the details of how things look and an attempt to make sure that everything looks practical… no space is wasted. 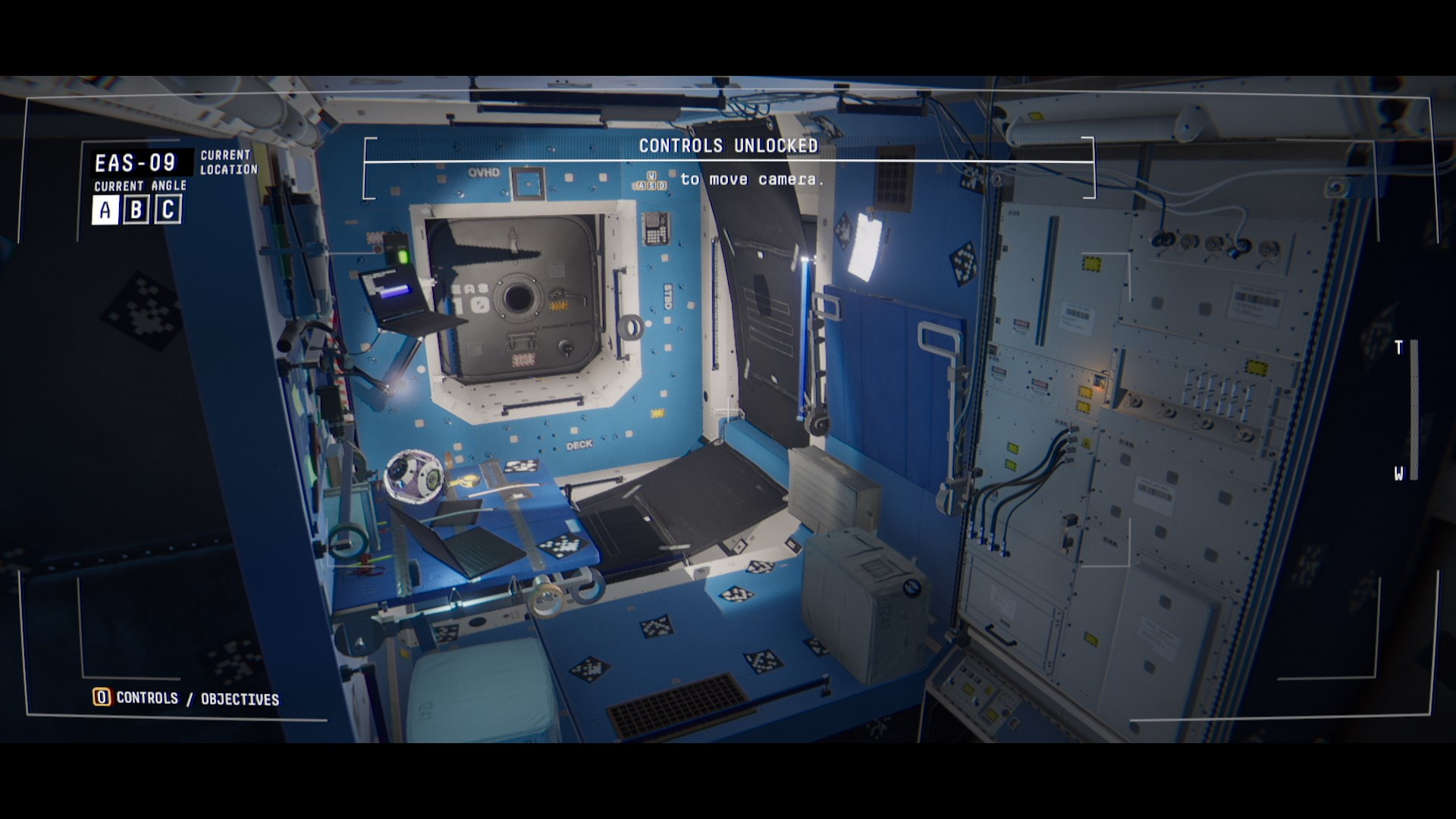 The gameplay is essentially puzzle based. You will be set tasks (never much to do in one go… so you won’t be overloaded and left trying to remember what you were meant to be doing… you can even ask to have your task repeated to remind you). Most challenges involve finding something, linking to it and then using it… either to complete a puzzle to allow you to open a hatch or to unlock a recording to explain what happened etc. I did find some of the “space walk” moments a little frustrating as you don’t get a map… now obviously you won’t have a map of space… but to at least have a map of the space station as a whole so you can use the identification of one module to determine where you are in relation to another module would help (having said that… you generally aren’t going to be far away from the task at hand… so if you stick to the general area you are in you should find your goal. 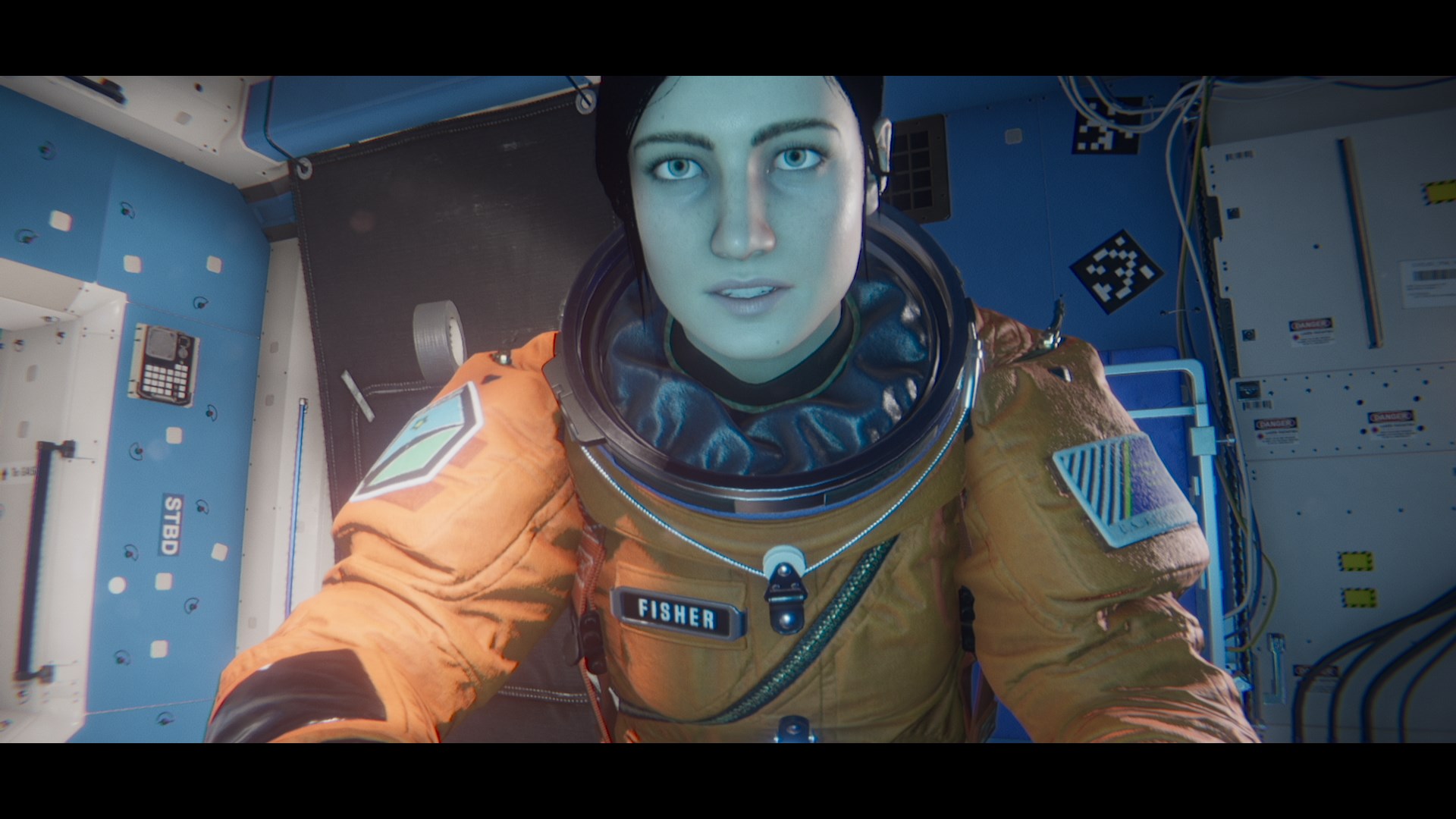 Overall it’s a fresh change from the standard jump scare, or shooter mechanic that we have so much of today. It’s a compelling story and one worth putting some time into puzzle solving to uncover. The game is pretty forgiving and not too taxing so if you like a bit of problem solving in a sci-fi setting, this might be just up your alley. 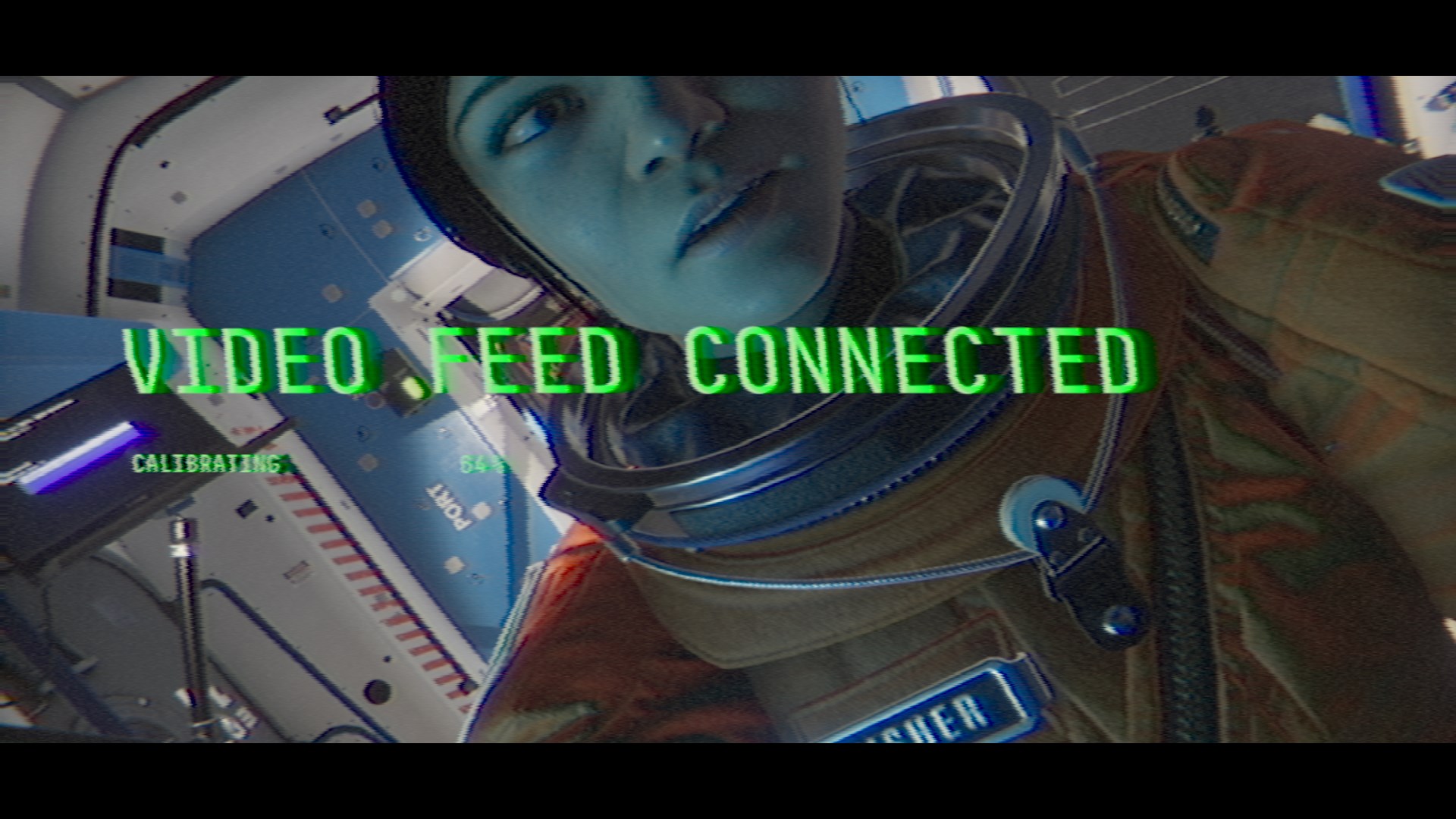