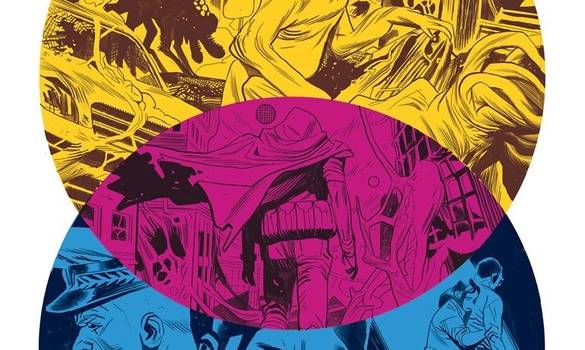 Oblivion Song #25 by Robert Kirkman (Fire Power, The Walking Dead), Lorenzo De Felici, and colorist Annalisa Leoni will kick off an exciting new story arc of the critically acclaimed series this July from Image/Skybound Entertainment. It boasts both an eye-popping cover by J. Scott Campbell and a special origin story included in the issue drawn by Leoni. 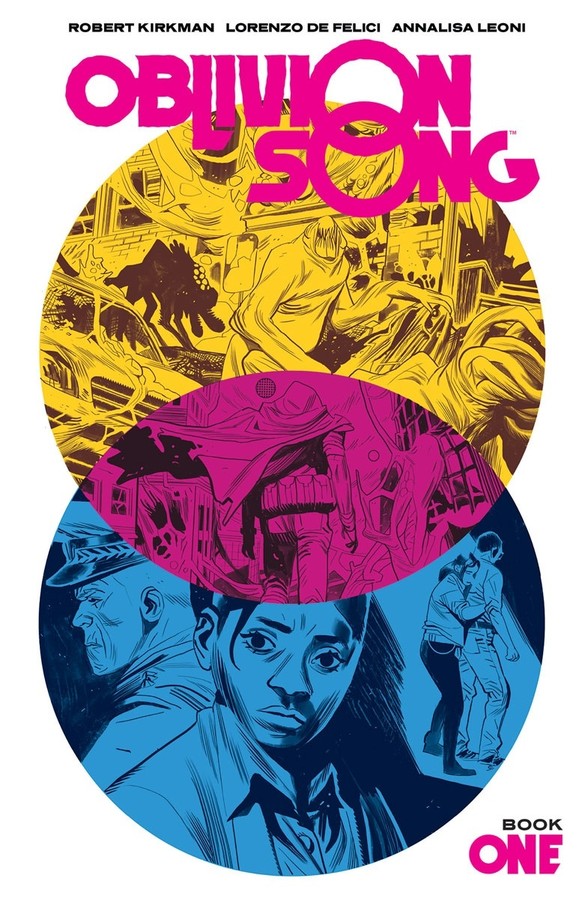 In Oblivion Song #25, Nathan Cole’s world has changed. Nothing could have prepared him for what has happened, what he’s had to do, and how it has affected him. Starting now, he embarks on a new journey with a full knowledge of Oblivion and what caused the Transference! The fate of the Earth rests in his capable hands!

For fans hoping to catch up on the adventure before the new story arc begins, Oblivion Song Book One hardcover will be available on the same day, with the Image Giant-Sized Artist’s Proof: Oblivion Song #1 hitting shelves available the following week.

Oblivion Song by Kirkman & De Felici #25 will also be available for purchase across many digital platforms, including Amazon Kindle, Apple Books, comiXology, and Google Play.