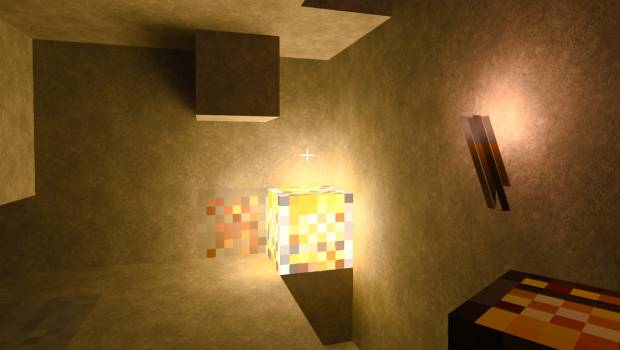 Sydney, Australia – May 15, 2020 – NVIDIA worked with well-known Minecraft creators to craft new worlds for Minecraft with RTX on Windows 10 Beta for gamers to enjoy for free. This is our second release of Minecraft experiences, and the five new worlds are available on the Minecraft marketplace today.

The new Minecraft experiences include:

About Minecraft with RTX

NVIDIA engaged several well-known individuals in the community to create stunning new Minecraft experiences. They include: