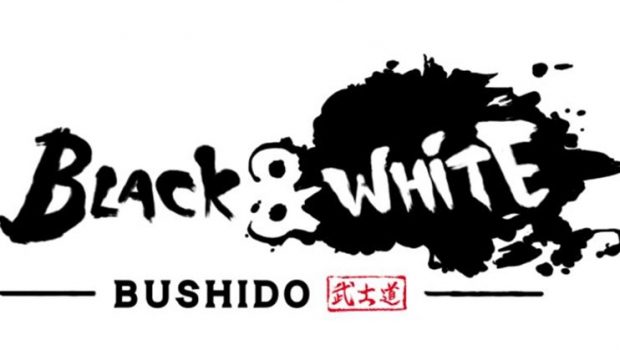 Good Catch’s sharp stealth brawler is out today on PS4 and Xbox One. The arena fighting game pits light and shadow samurai in a battle for control and domination over a black and white stage. Through their actions players create dark and light areas which enable them to hide themselves and – just as importantly – reveal their enemies.

The game described as “best multiplayer experience at EGX” by Ten Tonne Hammer features multiple arenas to battle in, four fighters and multiple weapon pick-ups, local and online multiplayer for up to four players, and single player modes against AI opponents.

Owners of the PC and Mac version of Black & White Bushido also receive a free update today with the introduction of online multiplayer.