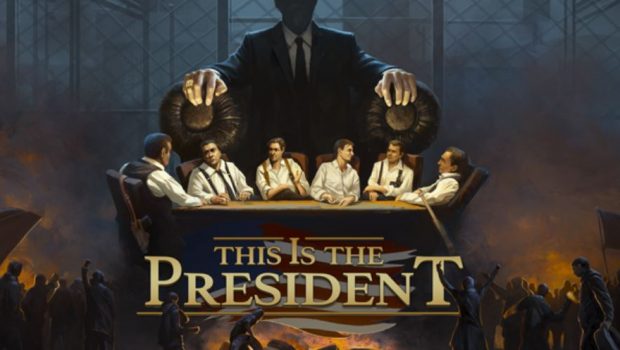 Nothing Can Separate Power from You…Not Even Twitter: New Trailer for This is The President

In this latest trailer, the story-driven, satirical thriller This Is the President confronts players with many of the crisis – er “challenges” – the President of the United States faces. Managing the border? Climate policy? Regulating tech giants? Nuclear disarmament? Riots in major cities? Teaching the Chinese government a thing or two about censorship? Every executive order you can dream up is at your disposal. Just make sure you remain at the helm until the 28th amendment to the Constitution is passed so you can gain complete immunity against persecution, long after you hand over the keys to the Oval Office to your successor.

Experience this dark and gritty political thriller when This Is the President launches on December 6th, 2021 on PC (December 7th, 2021 AEDT).

This Is the President on Steam: https://store.steampowered.com/app/730430