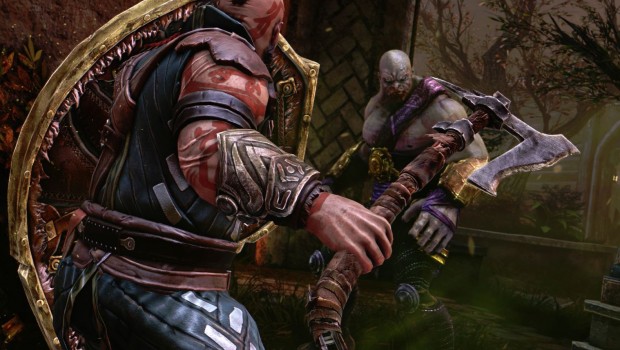 SYDNEY, 27th February 2015 – We are proud to report the human faction has a brave new addition, the Vanguard available to play in game from today.

The Vanguard survived the brutal assault on the Isle of Dead and now stands as part of a team of criminals, deserters, pirates, battle-scarred veterans, blood-soaked priests and haunted medics in the war against the Vampires. With his powerful throwing weapons and protective shield that blocks Vampires’ special attacks, no Human class is better equipped for close quarter contact than the Vanguard.

For more information on the new class and upcoming content please visit: Nosgoth.com